The Gates of Hell

A fiery crater has been burning in the Karakum Desert since 1971.

Like an enormous, ever-burning Yule log: When a natural gas drilling site collapsed in a remote part of Turkmenistan in 1971, experts agreed that the best plan was to set the escaping vapors on fire. At the time, they thought the fires would be out within a matter of days. It is still on fire. 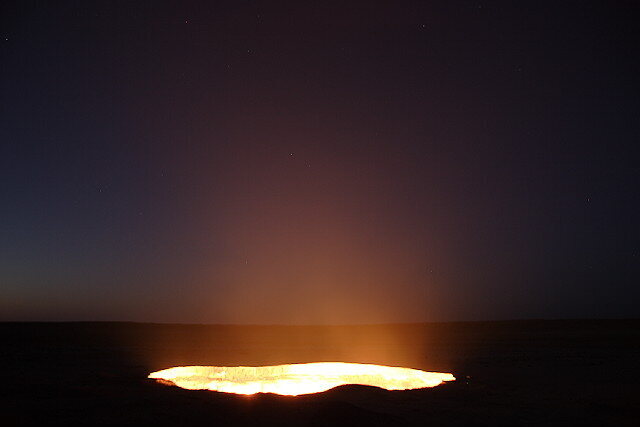 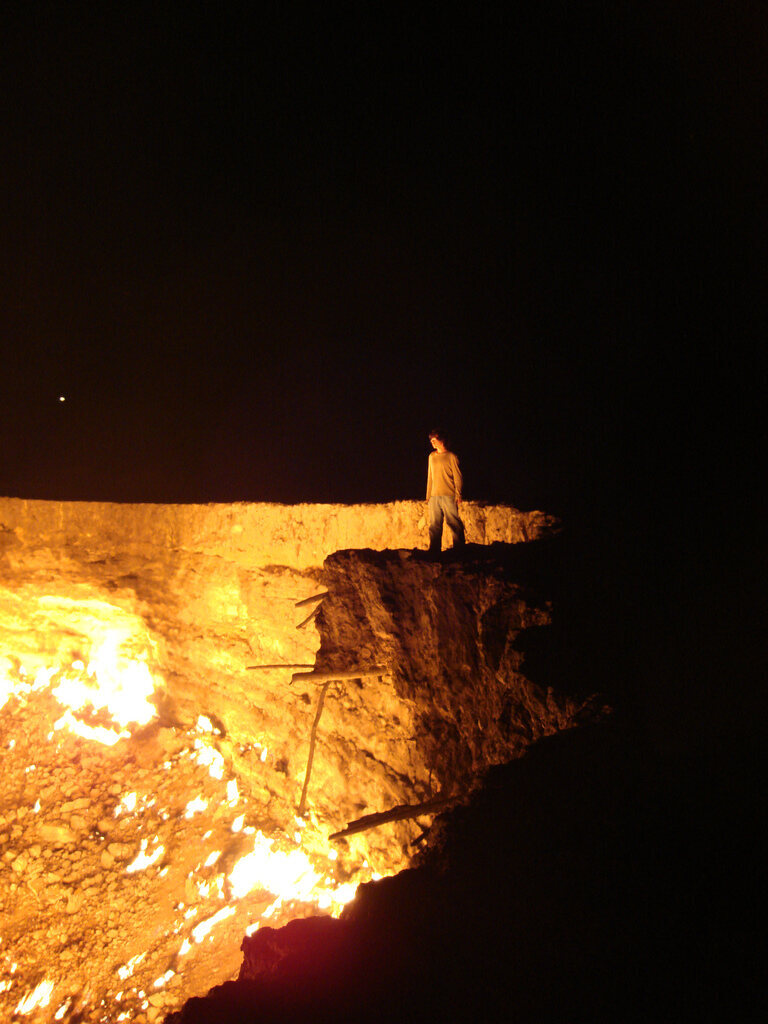 Nicknamed the “Gates of Hell” by locals for somewhat obvious reasons, the fires have been burning for over 40 years now, and have given no indication of dying out.

In the United States, an ever-burning fire in Centralia Pennsylvania was discovered in 1962 when a 12 local year old fell into a sinkhole that suddenly opened up in a backyard. That fire also still burns, just under the surface of the now nearly abandoned town.

The Ends of the Earth: Ground Zero for the Mayan Apocalypse