This barren sea spire is home to the world's rarest insect and is part of the lost continent of Zealandia.

Back from the dead: In 2001, researchers on the remote volcanic spire of Ball’s Pyramid made a discovery not for the faint of heart: a colony of rare, enormous insects thought to have been extinct. 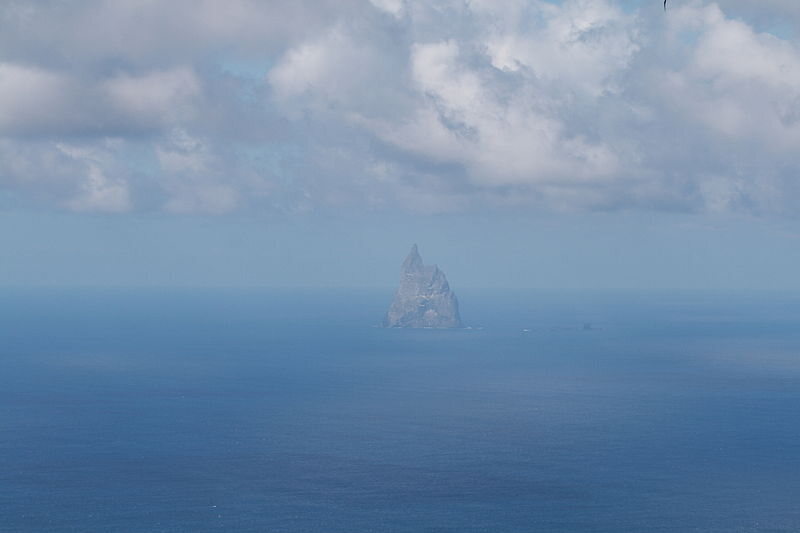 Growing up to six inches in length, the enormous Dryococelus australis (aka Lord Howe Island stick insect, aka “Land Lobster”) is thought to be the rarest insect in the world. Once common, it was thought that every last one had been devoured by rats on nearby Lord Howe Island. The discovery on Ball’s Pyramid 80 years later revealed the entire known wild population of 24 insects, living under one shrub, 330 feet above sea level.

After a successful breeding program at the Melbourne Zoo in Australia, a small population of the nocturnal stick insects have been returned home to Lord Howe Island.

THEY MOSTLY COME OUT AT NIGHT. MOSTLY: BALL’S PYRAMID, Australia