The Death Site of John Laurens, Friend to Alexander Hamilton, Was a Mystery—Until Now - Atlas Obscura 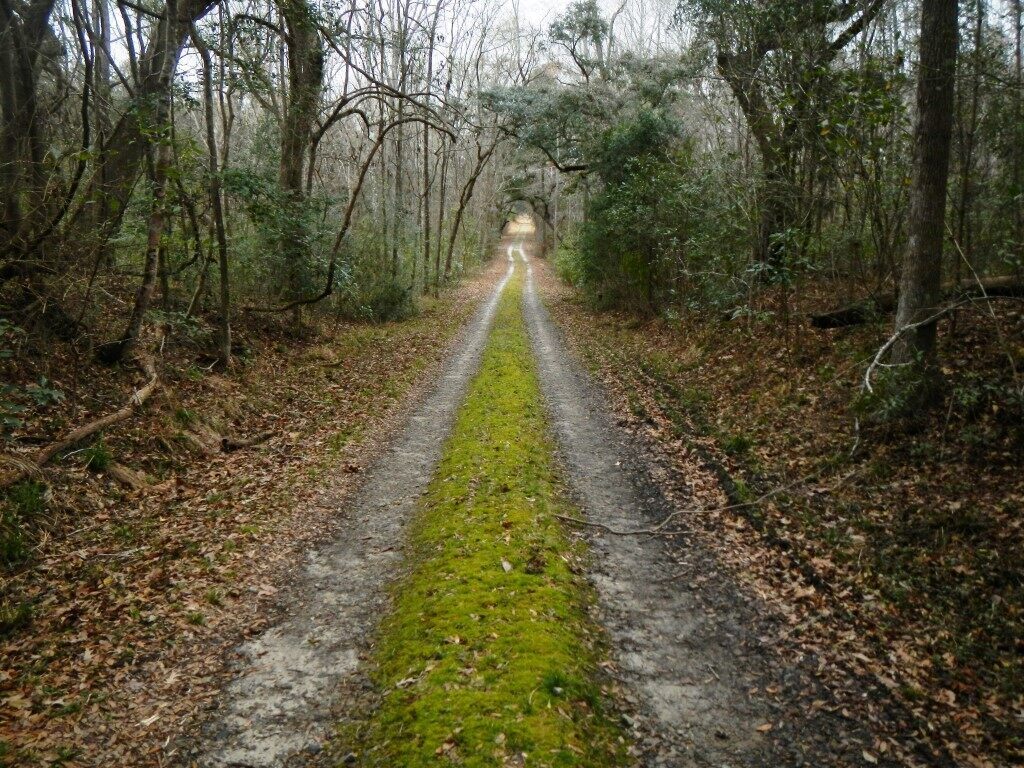 The Laurens Run, named for the path the revolutionary colonel took to his death, will be part of the Liberty Trail network.
In This Story
Destination Guide

Colonel John Laurens, a soldier and statesman from South Carolina, was killed in his home state on the banks of the Combahee River. The day he died, in August 1782, he was just 27 years old. At the time, British forces were close to defeat; they had lost badly at Yorktown the previous October. But while the ramparts of Yorktown were preserved—as were other Revolutionary War sites, such as the places where Alexander Hamilton and George Washington died—the location of Laurens’s last battle was lost to time. His death is memorialized in the musical Hamilton, but its exact location is not.

That is, until now. After two years of research, surveys, and excavations, the South Carolina Battleground Preservation Trust says it has found precisely where the fighter and friend to American Founders was shot dead: in a riverside field strewn with 250-year-old ammunition and other detritus of war.

John Laurens was born in Charleston into a wealthy family that made its fortune from the sale of enslaved Africans. With some help from his father—Henry Laurens was also a member of the Continental Congress—the young Laurens was able to snag a position as an aide-de-camp for George Washington. He made fast friends with two other aides, Alexander Hamilton and Marquis de Lafayette, and quickly established his reputation as an extremely hot-headed soldier and citizen. He continued to put himself in danger all the way up until the danger that killed him. After working for Washington, Laurens found himself back in South Carolina.

In the summer of 1782, the British forces that remained in South Carolina had taken refuge in colonial Charlestown, while American militias marched across the state as they solidified their near-victory. Besides a few remaining skirmishes and the paperwork to be signed, the war was won. But Laurens wasn’t roaming around to help clear out the redcoats, despite the fact that he had enlisted with Nathanael Green’s wing of the army. He was bedridden and sick as a dog.

Still, when he got word that American forces were moving down the Combahee to intercept some Brits, who were said to be hungry enough to pillage nearby rice farms, Laurens sprang into action. “Laurens is originally from South Carolina, and he was a young guy, kind of a glory hound. He wanted to make his mark as a young officer,” says Doug Bostick, the director of the South Carolina Battleground Preservation Trust. “Laurens got out of his sick bed because he could smell a fight coming.”

A sizable group of British soldiers beat the smaller, underpowered American force to the banks of the river. The headstrong Colonel Laurens could not have known that he was riding to his death.

When the Americans arrived at a place called Tar Bluff, the British ambushed them, barraging the revolutionaries with grapeshot—heavy, spherical lead rounds that were often assembled in clusters resembling a metal bunch of grapes. Laurens reportedly fell from his horse and was buried near the site. He was exhumed shortly afterwards and reburied on his family plot at Mepkin Plantation, now a Roman Catholic monastery.

The path to the likely place where Laurens died was long and winding. The South Carolina Battleground Preservation Trust exists to preserve and contextualize the state’s hundreds of military sites, about 200 of which date back to the Revolutionary War. Bostick says that a metal detector helped his organization find metal rounds in the area, and that set off a chain of deduction worthy of Rube Goldberg. “The weight of the lead balls we found gave away the caliber, which gave away the weapon, which gave away which army was firing, and from there, we were able to paint a pretty clear picture of the Battle of Tar Bluff,” he says. Bostick estimates that he can pinpoint where Laurens died within about 30 feet.

This part of South Carolina is layered with history. Some archaeological finds—including a tag from an enslaved person dating to 1836—point to the afterlife of the site, as a rice mill. The field where Laurens was ambushed was later the site of two Civil War skirmishes.

Not all of the South Carolina Battleground Preservation Trust’s work is about solving historical mysteries. Some of it is about updating historical information that may be dated or imprecise. For example, the organization discovered that the site of the Battle of Hanging Rock actually fell outside the state park created to protect it. (The state had assumed the battle was at the Hanging Rock geological formation, when in fact it was adjacent to it.) “We try and collect the anecdotal evidence of the battles, and then try and verify it with archaeology,” Bostick says. “You just get out and keep not finding things until you do find something. And then you pull that thread until you run out of artifacts.”

Once historic sites are identified, there’s still the work of restoring and preserving them on both public and private land. Today, Laurens’s death site is a quail hunting ground. As the 250th anniversary of the Revolutionary War approaches, the path Laurens took to his death—the aptly-named “Laurens Run”—is set to be conserved as a trail. The sites managed by the trust are part of a large anniversary partnership with the American Battlefield Trust: The Liberty Trail, a smart phone app that will connect military sites around the state and provide directions and historical context, helping visitors put together plans of attack for seeing the sites.

Today, Laurens is probably best-known as an important character in the hit musical Hamilton, first portrayed by Anthony Ramos. In the show, a young Laurens challenges an older general, Charles Lee, to a duel after Lee talks smack about Washington. (That actually happened. Lee also reportedly called Laurens and Hamilton “earwigs.”) After Laurens fought at the Battle of Brandywine, Marquis de Lafayette said, “It was not his fault that he was not killed or wounded … he did everything that was necessary to procure one or t’other.”

Laurens was notable not only for the company he kept and the dangers he faced, but for the causes he championed. He came to oppose the brutal trade that had enriched his father. “He’s an honest-to-god abolitionist in South Carolina in the 18th century,” Bostick says. “He’s writing to his father about ‘all men being created equal,’ and needing to free the slaves. When he died, that important voice in what he was advocating for then disappeared.”

Hamilton lamented the untimely death of his friend. One Hamilton blog notes that, considering how much the more-famous man wrote, his few words about the death of Laurens—just seven lines—speaks to either how little he cared, or how impossible it was for him to talk about. Knowing what we do about their relationship, it’s safe to assume the latter. “The world will feel the loss of a man who has left few like him behind,” Hamilton wrote to Nathanael Green, “and America of a citizen whose heart realized that patriotism of which others only talk.”

There’s a painful irony in the Antebellum-era “slave tags” that were discovered on the field where Laurens died. Fifty years after American independence, on the very ground where an abolitionist had died for his country, the young United States was still profiting from slavery.

Though the place where Laurens was struck has been lost for the better part of the nation’s history, its rediscovery means that the South Carolina Battleground Preservation Trust can now include it in the Liberty Trail, just in time for the app’s debut. Since the site is still on an active hunting ground, it is not as accessible as the other couple hundred revolutionary sites. Nevertheless, it adds to the patchwork quilt of American history in the country’s eighth state, a patchwork that is now more accessible than ever.

“It’s going to be a chance for people to go out on car trips and visit these sites,” Bostick says. “There’s nothing like standing in the place where it happened.”

This slave trade is well known to historians, but this is the first known wreck from it.
archaeology

It helps to be curious, low to the ground, and not afraid to look a little silly.
shoes

The footwear would have been well-suited to tromping through the London mud that preserved it.
military history

One of the fiercest opponents of British colonialists had rockets unlike any his enemies had seen.
Video

Is this Rome's first beachhead in the Isles?
Read more
Thanks for sharing!