We Now Know Where Almost All of Stonehenge's Stones Came From - Atlas Obscura
Want to see fewer ads? Become a Member. 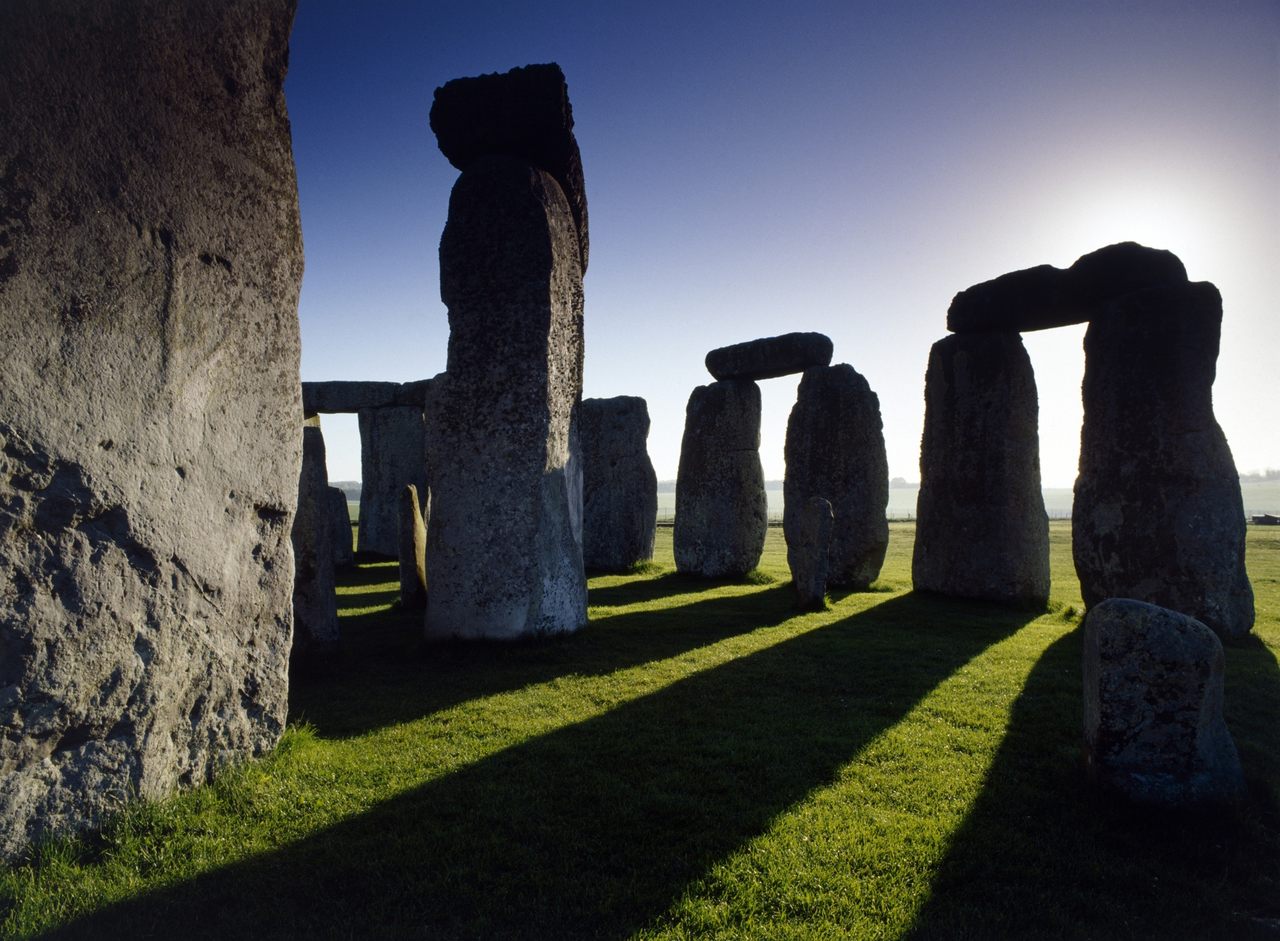 The sarsen trilithons at Stonehenge are an iconic image of the heritage site, and now we know that most are from just 15 miles north. Courtesy James Davies / English Heritage

About 4,500 years ago, a large stone was placed on a sloping hill on England’s Salisbury plain. It was followed by another and another, until an entire henge had been formed, with its iconic “sarsen trilithons” towering over its human creators.

But at some point after that construction work several millennia ago, the location of the original quarries were lost to time. Only recently were the Preseli Hills of Wales pinned down as the source of the henge’s smaller bluestones, which form a ring and a central horseshoe shape inside the larger henge structure. The big question that remained was: Whence came the bigger sarsen rocks—formally known as duricrust silcrete—and how did they make their way to the plain?

Now, a paper published in the open-access journal ScienceAdvances proposes that all but two of the 52 sarsen megaliths were local stones hailing from Stonehenge’s own Wiltshire county*, about 15 miles north of the ancient site. They isolated the location by testing a stone core that was extracted in 1958 for restoration, and then lost for six decades. The core, from stone 58, had been taken to the United States by a member of the drilling crew named Phillips, and its return meant that Stonehenge’s sarsen could be tested without having to sample the site itself, one of the most protected heritage sites in the country. Following the media flurry surrounding the core’s repatriation in 2018, a section of a second core turned up at the Salisbury Museum.

“There are literally thousands of pieces of sarsen stone sitting in museums across Britain. However, to my knowledge, the core from stone 58 is the only piece of stone where we can identify precisely which stone it came from,” says David Nash, a geomorphologist at the University of Brighton, and lead author of the recent paper. “This makes it absolutely unique.”

Using the Phillips core as a representative sample of the other sarsens at Stonehenge, Nash’s team went about cross-referencing the stones’ chemical signatures with sarsen outcroppings around England. The outcroppings—low, staggered protrusions of stone that show up in English valleys—are known as sarsen trains. Often, the sarsen can lurk just beneath the soil, never exposing its gargantuan size.

“When I was a young archaeologist working on the Berkshire Downs, the myth was that sarsens grew in the night—they were often ploughed up by modern machinery and a real pain to the farmers,” says Vincent Gaffney, an archaeologist at the University of Bradford and national leader of the Stonehenge Hidden Landscapes Project, who was not involved with the recent paper. “It has, however, been relatively harder to identify a source for them than for the bluestones—until this recent work.”

The origin of Stonehenge’s stones has been heavily debated, and the truth has mostly eluded those studying the site. William Lambarde, an English antiquarian who originally wrote about Stonehenge’s origins in his 17th-century dictionary, suggested the nearby Marlborough Downs as the origin of the rocks. (He also mentioned that “common people” believed a powder made from the rocks was as effective an antidote for poison as a unicorn’s horn.) For a long time, the story stuck.

“Whilst we have long suspected that they were taken from the Marlborough Downs, there have been multiple other suggestions—for instance, that they were present immediately around Stonehenge and that they were not moved very far at all,” Gaffney says. “This work appears to nail this and in doing so allows us to move on to other issues relating to the iconic monument.”

The team’s analysis of the Phillips Core quickly narrowed down the number of possible origin sites. The sarsen core was a solid match for only one site: West Woods in Wiltshire, where a large amount of sarsen once was, though much of it was removed before 1900. Nash’s paper reports that John Aubrey, a 19th-century antiquarian, was the only Stonehenge scholar to have suggested West Woods area as the origin of the sarsen.

“We now know that most of the sarsens came from one area, so we need more geochemical work to pin down the location more precisely,” Nash says. “We also need to do archaeological surveys to see if we can identify extraction pits in West Woods.”

The relatively short distance to West Woods doesn’t diminish the accomplishments of the Neolithic residents of the British Isles. The 15-mile trip from West Woods* to Salisbury is even longer than a trip along the full length of Manhattan, from Battery Park to Inwood—which can take almost an hour by subway. It was a schlep.

But as is always the case with Stonehenge, there is more to learn. Two of the remaining stones at the henge—there were originally about 80, and 52 remain—did not match the geological signature of West Woods, meaning that they came from elsewhere. The recent paper points out that the stones, numbered Stone 26 and Stone 160, are both situated at the northernmost points of their respective subsections of the henge. So after 400 years of theorizing, researchers have yet another mystery to investigate.

* This article has been updated to clarify the geographic context of Stonehenge. Stonehenge and West Woods are both located on the Salisbury Plain in Wiltshire County.

New research says the megaliths may have been dragged to the site with the help of lard.
geology

A Village in France Will Pay You $2,240 to Decipher a Rock

We hope you like reading in all caps.
tunnels