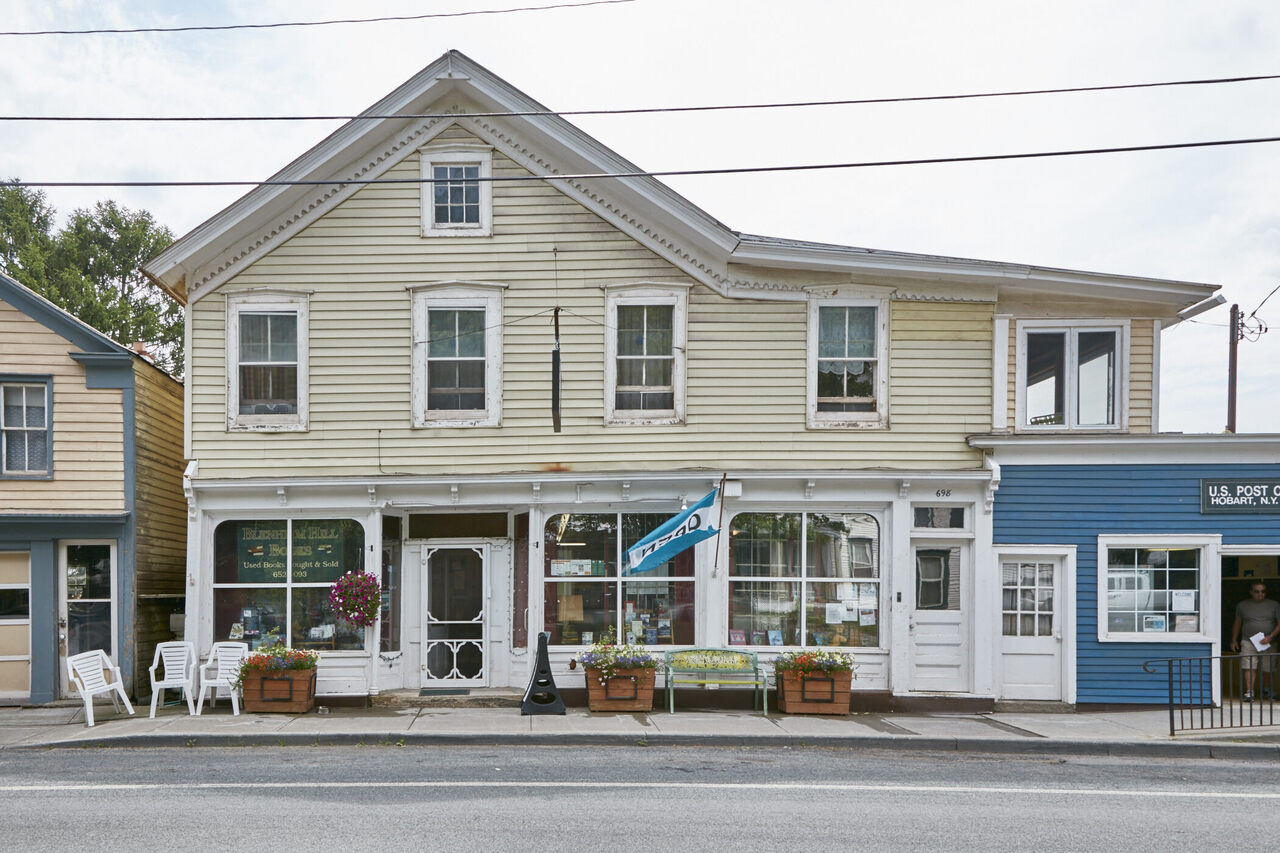 It's been widely celebrated for almost 20 years.
roads

The Adventures of America's Most Well-Traveled Bookstore

Since 2015, Rita Collins has been taking her love of books on the road.
bookstores

62 of the World's Best Independent Bookstores

They're filled with handpicked books and a bag of tea or coffee beans.
Read more
Thanks for sharing!