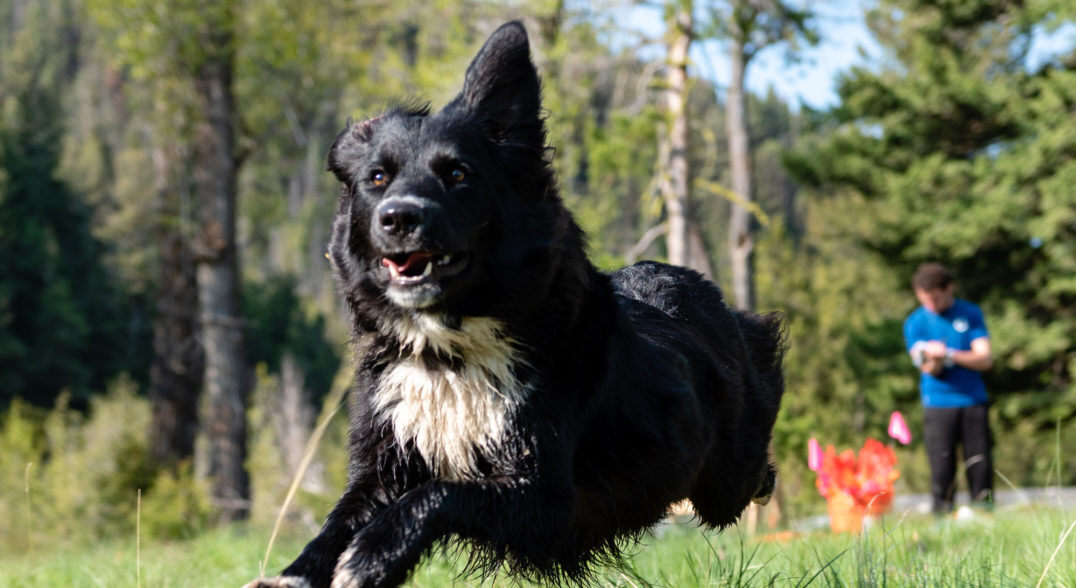 Scientific evidence suggests that her bones had been hidden behind a church wall for a millennium.
science

New research reveals that the hundreds of anonymous dead spanned both continents and centuries.
hunting

How Long Have Dogs Been Helping Us Hunt?

New findings in Jordan indicate that they've been assisting us for nearly 12,000 years.
relics

India is key to the story of early human migration. But its archaeological sites are rapidly disappearing.
Video • Wonder From Home

Dog sacrifice, lawless war-bands, and coming of age on the Russian steppes.
Read more
Thanks for sharing!