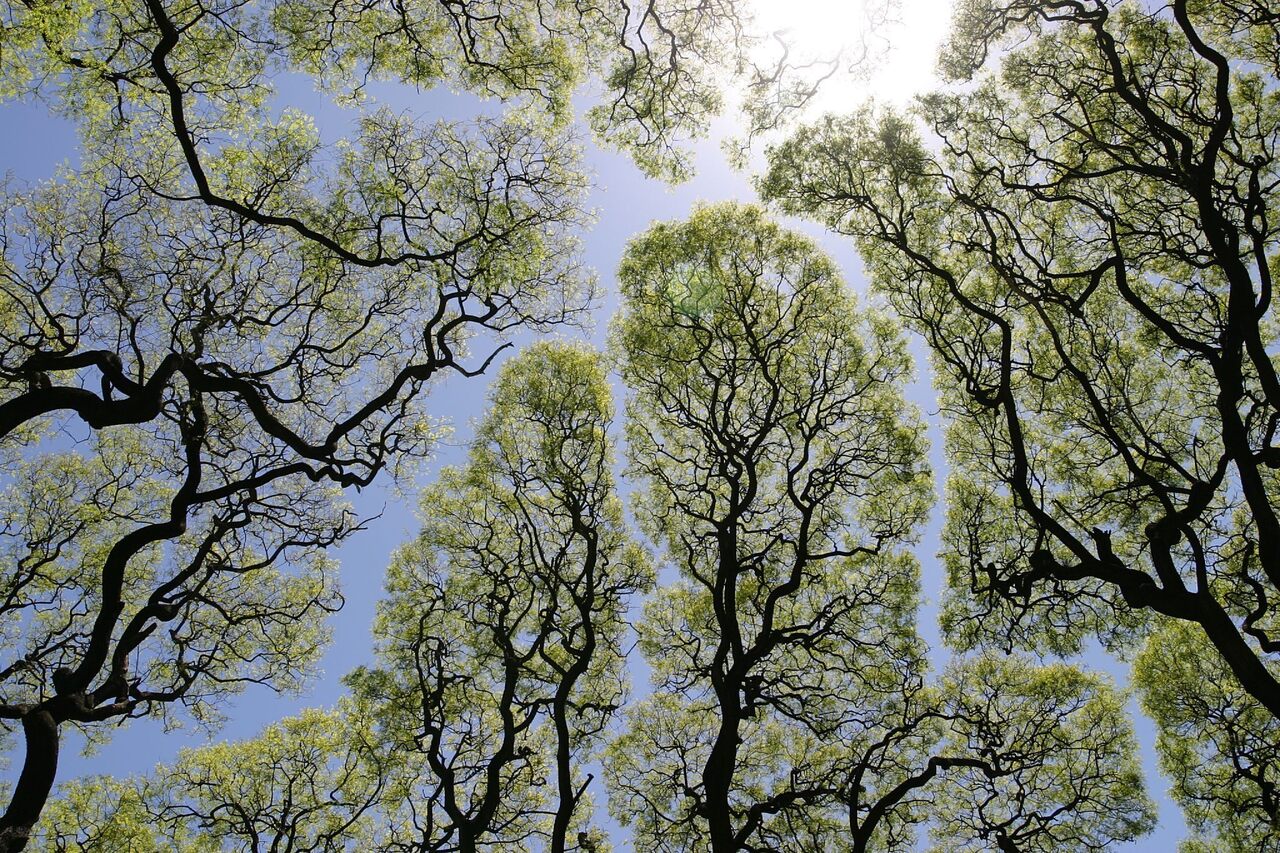 Keep an eye out for the giant sea bass's spots.
science

The ancient resin, used for everything from aromatherapy to Catholic ceremonies, is being overtapped.
nature