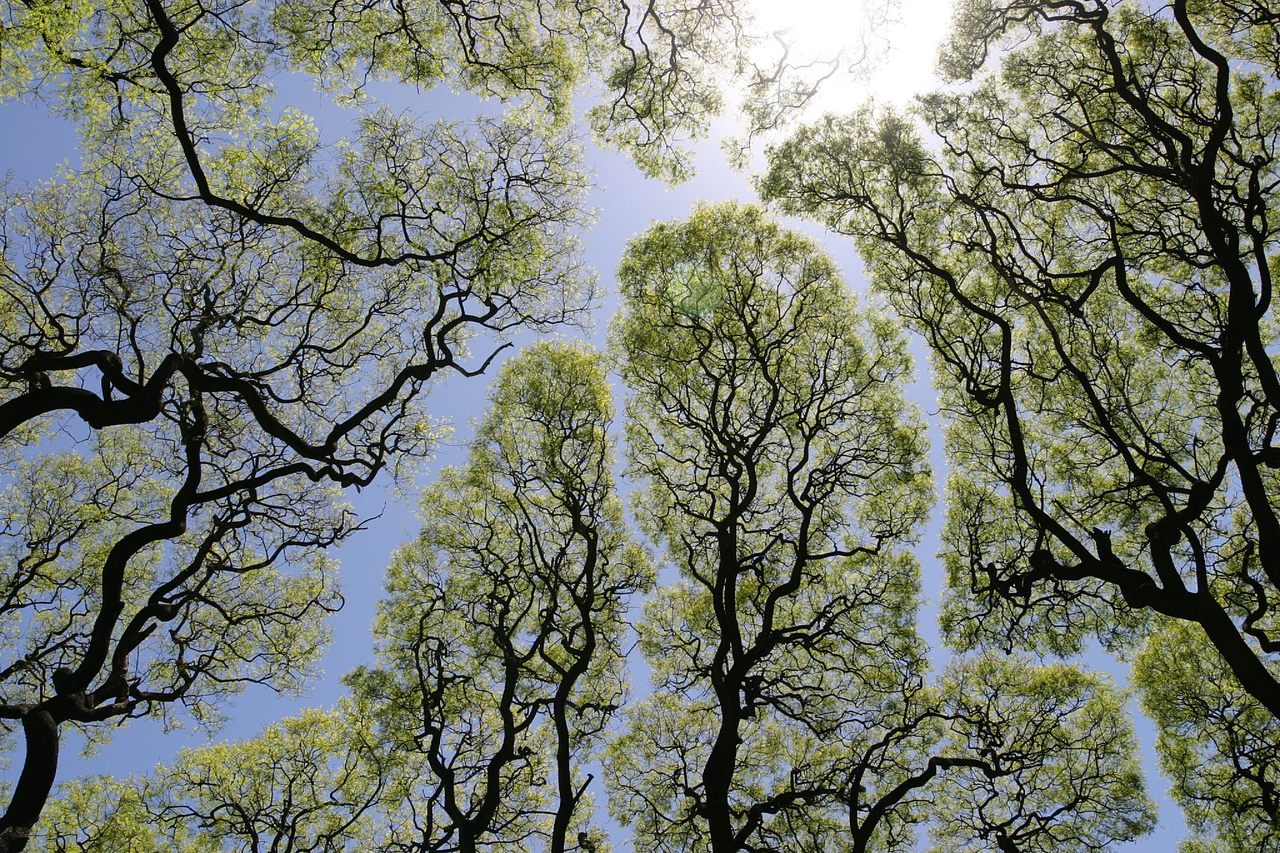 The monstrous menace known as Whatcheeria hints that our distant ancestors may have been more like us than we thought.
Video • AO Docs