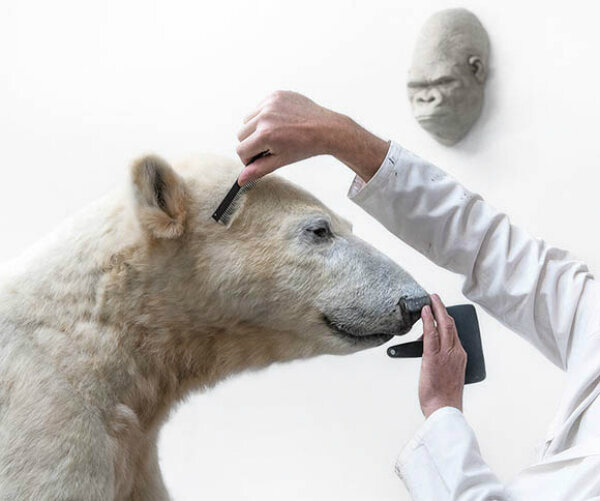 Berlin’s treasured celebrity polar bear Knut has returned to the public eye, although perhaps a little less lively than when he was frolicking at the city’s zoo. The beloved bear passed away in 2011 and has been preserved in taxidermy, going on display for the first time last week at Berlin’s natural history museum (the Museum für Naturkunde). 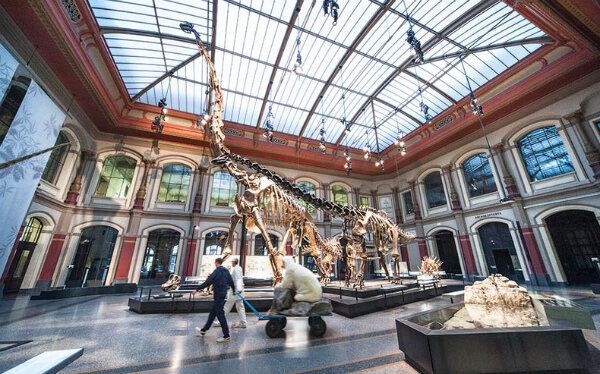 Knut became an international sensation in 2007, when the media and zoo visitors fell in love with the fluffy white cub who had been rejected by his mother and hand-raised by zookeepers. (A true celebrity, Knut even got to star on the cover of Vanity Fair with Leonardo DiCaprio.) Yet his high-profile life was brief, and at the age of four, Knut tragically died in a strange epileptic attack. 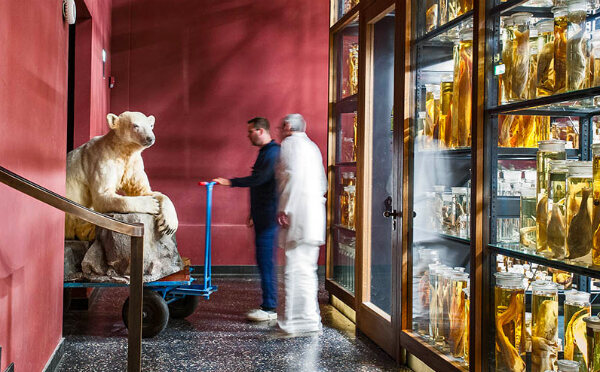 Knut will be visible in a free special display (complete with its own entrance) until March 15, after which he’ll become part of the museum’s permanent collections.

All images via the Museum für Naturkunde.

Join us for a daily celebration of the world’s most wondrous, unexpected, even strange places.
preserved specimens

From squeaky beans to arsenic scares, conservation is full of surprises.
taxidermy

Clues to who the 19th century Frenchman was can be read on his unusually preserved remains.
taxidermy