Dioramas and animatronics lead you through the story of Bhagavad-gita, the Indian literary classic.

Early in the evening on the second Sunday in February, if one had walked down Venice Boulevard in Culver City and listened closely, they would have heard joyous voices chanting the mantra “Hare Krishna!” Among those voices were those of the Obscura Society LA, participating in the weekly Hare Krishna temple service. 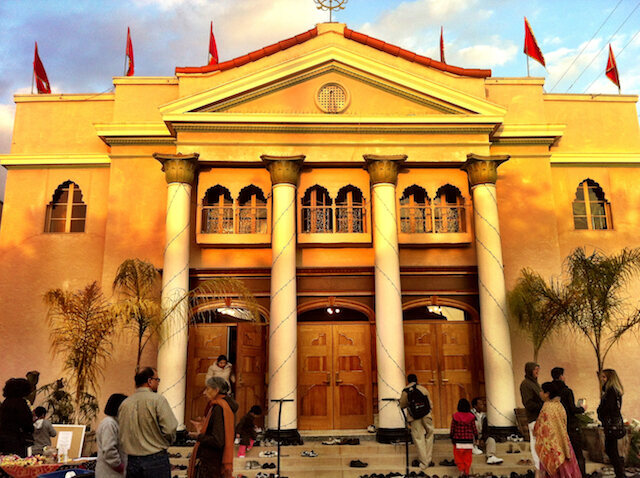 The Temple during a weekly Sunday service.

In 1965, religious leader A. C. Bhaktivedanta Swami immigrated to the United States from India believing he could bring his form of spiritualness to America. Upon settling in New York City, he set up the International Society of Krishna Consciousness. He began traveling the country with a small group of followers to spread their message by lecturing, teaching, praying, and chanting in the streets. Soon, Hare Krishnas, as they were called, became part of American culture with their message of peace, love, and joy. The Beatles, famously, showed their support of Hare Krishna, the most vocal being George Harrison, whose hit 1970 song “My Sweet Lord” is an ode to Hare Krishna. 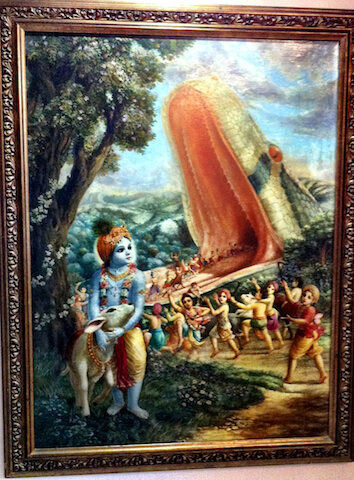 Krishna calm and collected in the face of a serpent

In the early 1970s, a Hare Krishna community and temple for the International Society of Krishna Consciousness was established in Culver City, California. At the time, approximately 150 members lived and prayed there. Then, in 1973, A. C. Bhaktivedanta Swami asked several members of the community to travel to India to learn the ancient methods of clayworking in order to build a museum/art display unique to Los Angeles’s community. When the followers arrived back to the States, they began work on what was to become a state-of-the-art (for the time) display highlighting the Bhagavad-gita, a 700-verse holy scripture that is the basis for the Hare Krishna movement (as well as Hinduism). In other words, their “bible.”  In 1977, the Bhagavad-gita Museum in Culver City opened to the public. It featured 13 different narrated animatronic/lighted dioramas focusing on a book scared to over 650 million people. The community declared it FATE—the “First American Transcendental Exhibition.” 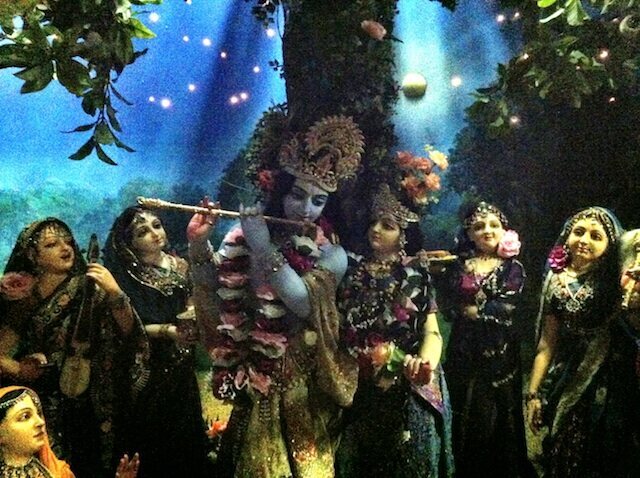 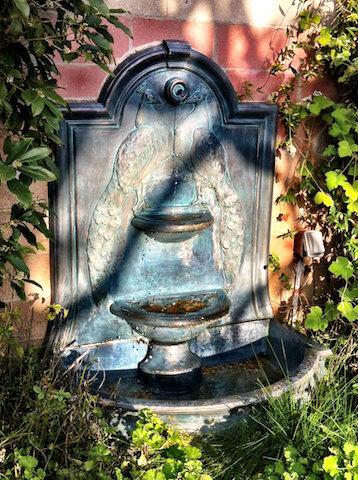 The fountain in the meditation garden 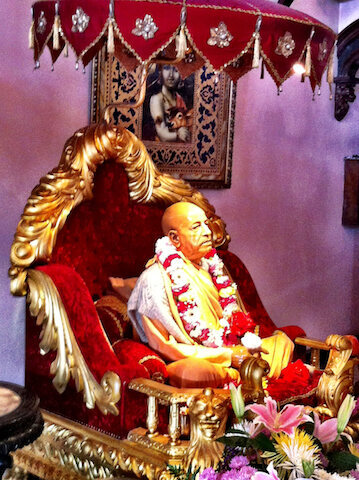 A very realistic sculpture of A. C. Bhaktivedanta Swami Prabhupada 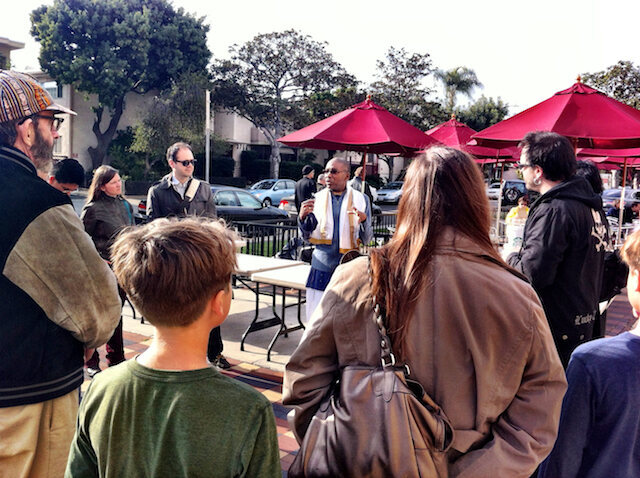 Arcita, our guide, giving us a quick intro to the museum. 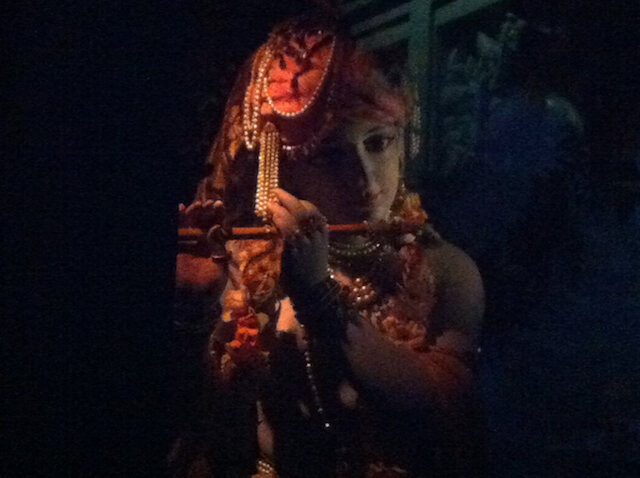 A little flute playing in the dark 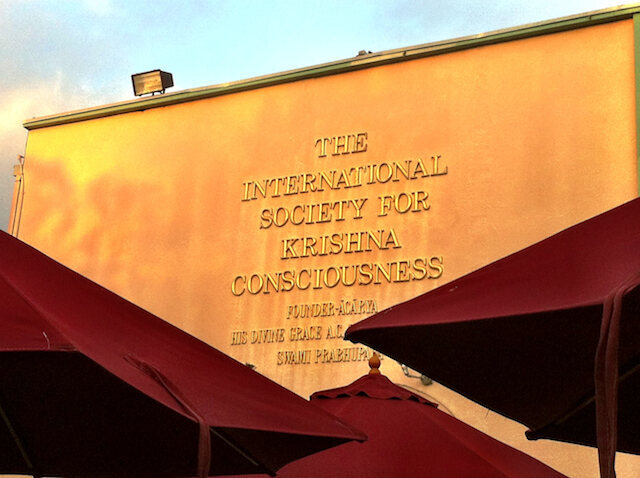 The International Society of Krishna Consciousness

It was another great and educational exploration for Obscura Society LA! Many thanks go out to all who joined us and the Hare Krishna Cultural Center in Culver City for being so welcoming. A special thanks goes to our guide, Arcita.

Until next time discovering this fair city of ours, remember.... GO EXPLORE!