Museum of the History of Medicine

One of the oldest medical collections in Europe focusing on rare surgical instruments. 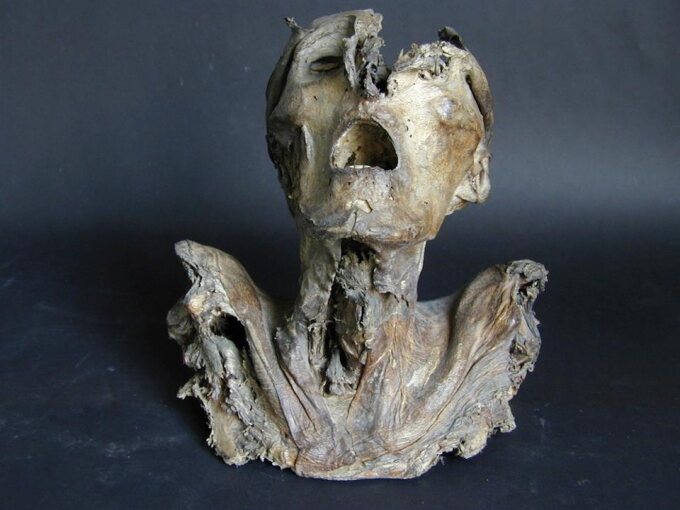 Soon the Museum of the History of Medicine (Musée d’Histoire de la Médecine) in Paris will have a grotesque guest: this twisted head and shoulders of an ancient mummy. The mummy “bust” is actually a rare look into medieval anatomical dissection.

As LiveScience reports, the mummy bust, dating to the 13th century, is the oldest known example of human dissection and anatomical preparation in Europe. If its howling expression and open skull aren’t unsettling enough, there are also apparently “rodent nibbles and insect larvae trails” marring the face. However, indecencies by pests inside, the mummy also has arteries packed with red “metal wax”(made of beeswax, lime, and cinnabar mercury) that was injected to help preserve it, a surprisingly advanced method for its “Dark Ages” origin. The top of the skull was also opened and the brain extracted as part of the preparation. 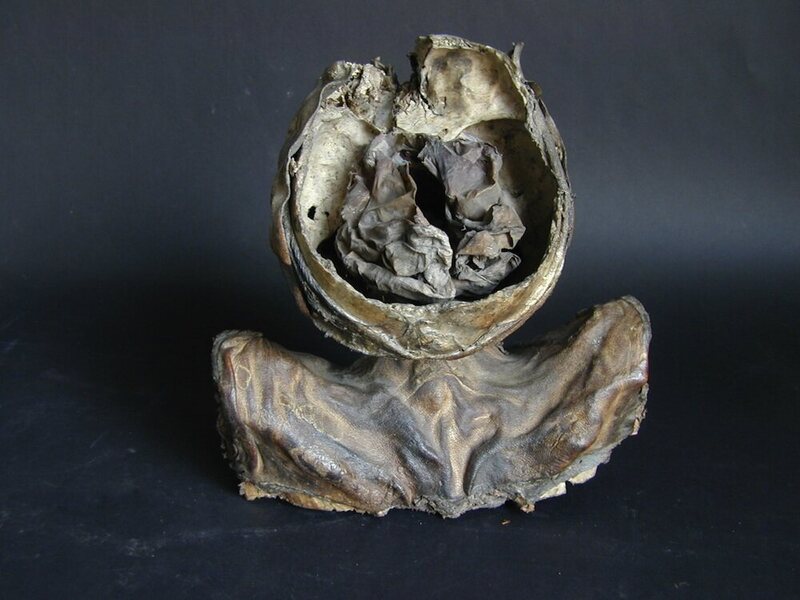 While the mummy fragment is held by a private collection, its appearance at the Museum of the History of Medicine will soon offer a stunning and strange spectacle of the earliest purposefully preserved medical specimen.

All images courtesy the Archives of Medical Science.

DELVE INTO MEDIEVAL DISSECTION: MUSEUM OF THE HISTORY OF MEDICINE, Paris, France.

The Atlas Obscura is Made of You