How a Trashed Italian Manuscript Got Sewn Into a Sweet Silk Purse - Atlas Obscura
Want to see fewer ads? Become a Member. 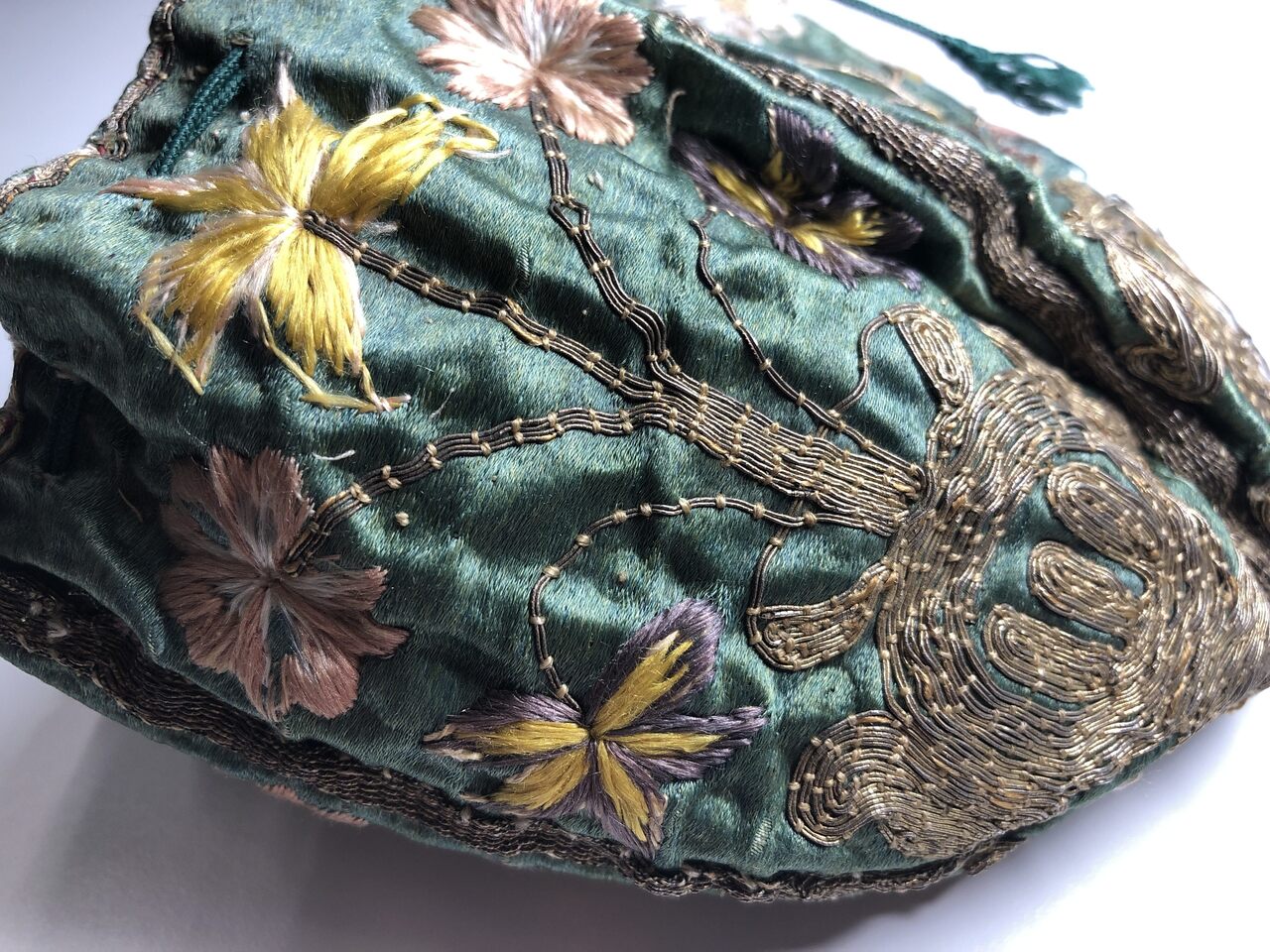 Even if a religious schism stripped a volume’s value as something to be read, studied, or recited, its raw materials were still useful, Megan Heffernan, an English professor at DePaul University, has explained. Parchment, which is not paper but untanned animal skins, was “such an incredibly flexible and durable substance,” Moschella says. “That’s one of the main reasons that so many early books were cut up and dismembered—usually to use in other books, but for all kids of purposes. It’s a very valuable and useful commodity.” And sometimes it could make for odd juxtapositions. Take the case of a 13th-century Norwegian manuscript that drew on Marie de France’s 12th-century verse about courtly and passionate love. Pieces of it wound up as the scaffolding for a bishop’s mitre, so a 16th-century Icelandic man of God unwittingly performed his duties with borderline-bawdy words floating above his head. “In these uses, [a text’s] previous existence as a book was a total afterthought,” Moschella says.

And it's sitting on the shelves at several university libraries.
objects of intrigue

Why Medieval Monasteries Branded Their Books

The fiery marks were a way to keep track of tomes on the move.
Video • Object of Intrigue

For decades, often using a fake identity, he stole antique maps worth thousands of dollars each.
Read more
Thanks for sharing!