Mesmerizing Depictions of Magic and Witchcraft Throughout History - Atlas Obscura 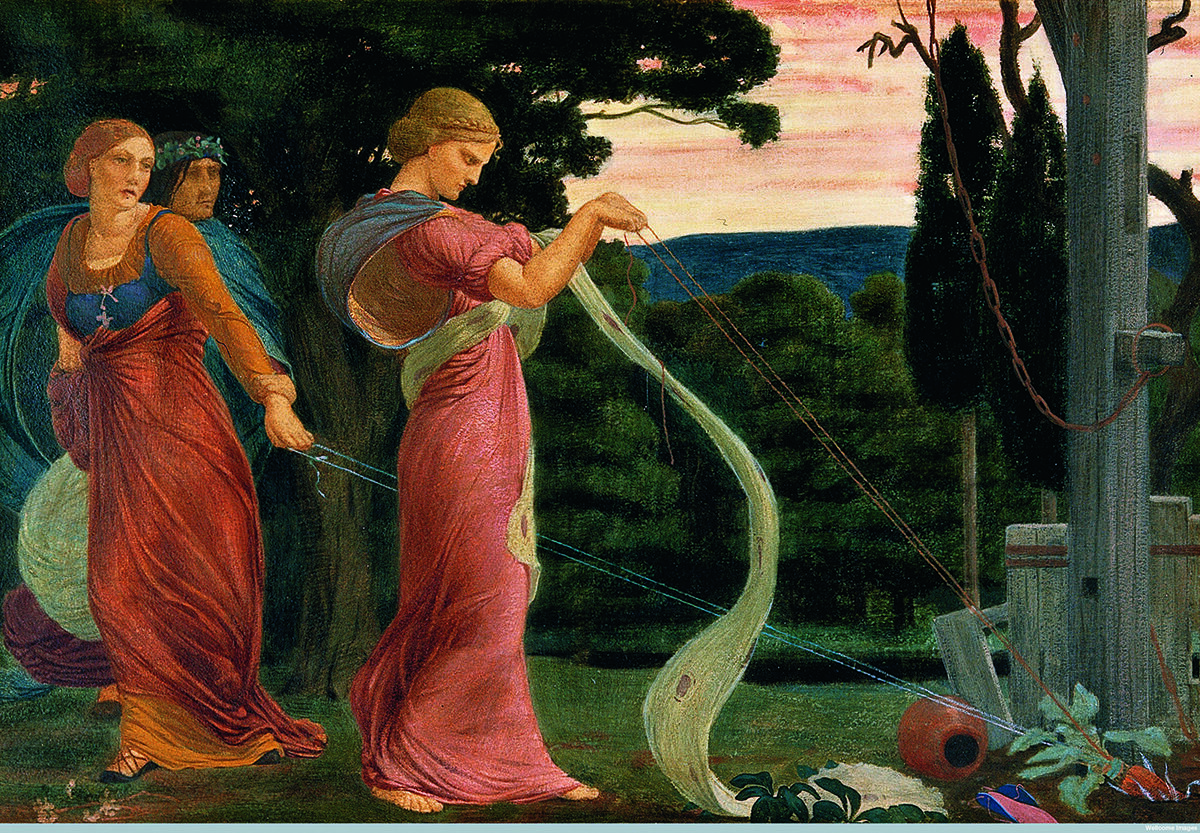 Plucking mandrake at a distance with the aid of string. Wellcome Library, London

In 1870, artist Robert Bateman painted an unusual scene. In it, a mandrake plant is pulled carefully from the earth with lengths of string. The painting depicts just one part of the extensive mythology surrounding the mandrake—its ability to kill with its scream when uprooted. In painting this scene, Bateman also added to the rich history of how the supernatural is portrayed in art.

This is the subject of Christopher Dell’s new book The Occult, Witchcraft and Magic: An Illustrated History. Full of art, illustrations and photographs, the book brings together a compelling visual history of magic and its uses, from ancient Egyptian magical spells printed on papyrus, to the film adaptation of J.R.R. Tolkien’s The Lord of the Rings.

As the book shows, the mandrake is just one of the many objects that humans have imbued with significance. In palmistry, it’s the lines of the hand. In both alchemy and fraternal societies, it’s secret symbols. Atlas Obscura has a selection of images from this fascinating collection.

This tiny, hidden vineyard planted at the birthplace of the first computer produces only 350 bottles of wine each year.
alchemysecret societyoccultwitchcraftmagicvisualphotographyart

How Alchemy Has Been Depicted in Art Through the Ages

Spellbinding selections from the Museum of Witchcraft and Magic.
Read more
Thanks for sharing!