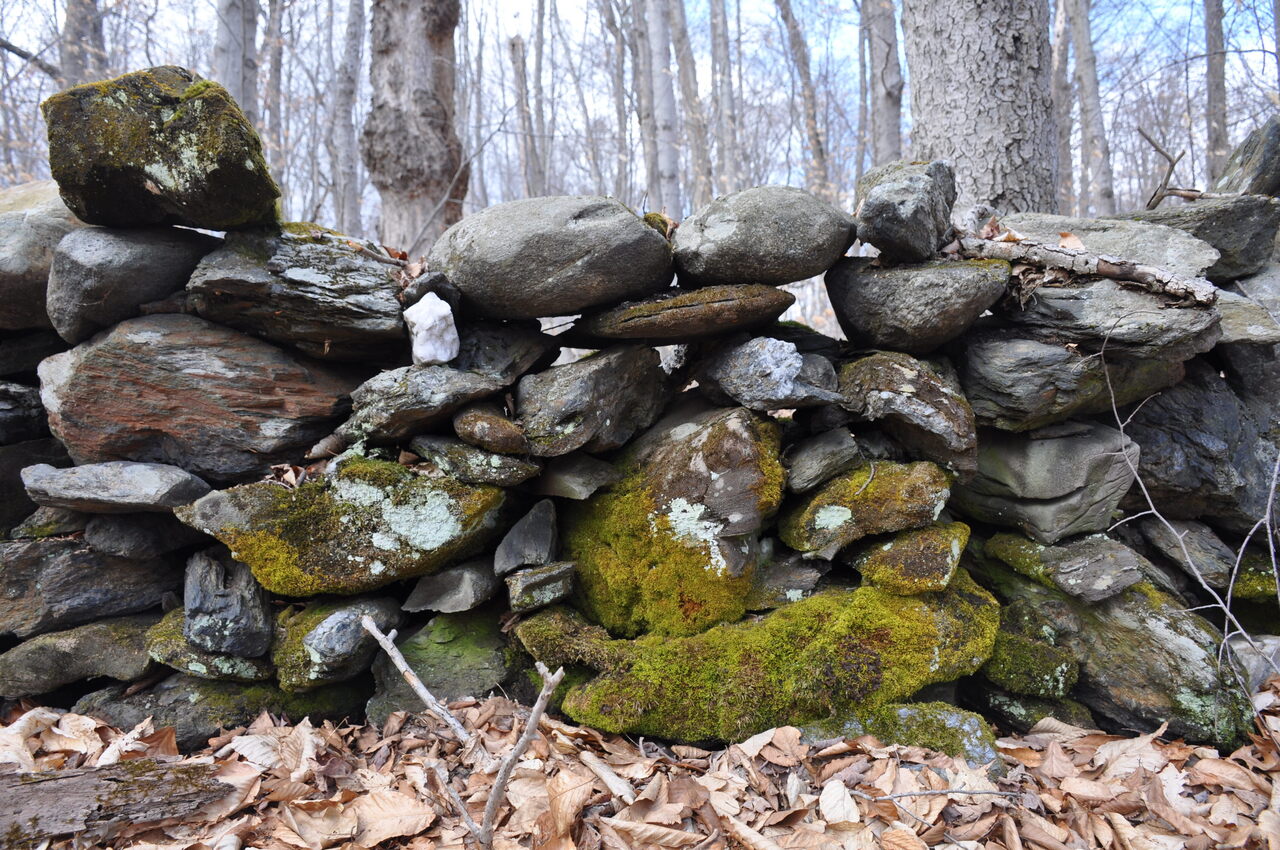 It's a recent riff on an ancient Scottish tradition.
geology

In the past, the appearance of these rocks has portended bad famines, good wine, or nothing at all.
Video