A book bound in the skin of an infamous criminal, along with countless other specimens. 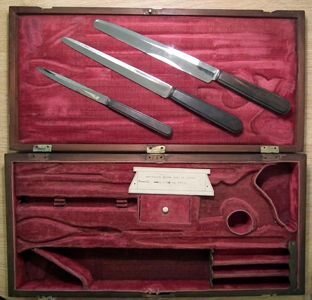 He sprung across the blood-stained boards upon his swooning, sweating, strapped-down patient like a duelist, calling, ‘Time me gentlemen, time me!’ to students craning with pocket watches from the iron-railinged galleries. Everyone swore that the first flash of his knife was followed so swiftly by the rasp of saw on bone that sight and sound seemed simultaneous. To free both hands, he would clasp the bloody knife between his teeth.

There was a time when speed was absolutely what you looked for in a surgeon. When faced with the grim prospect of having a tumor or limb removed while fully conscious and feeling every poke of the knife, patients logically wished for a man fast with a blade.

Scottish surgeon Robert Liston was that man. Renowned as much for his skill as for his larger than life personality, he was known to perform operations with breathtaking, if possibly reckless, speed. An outspoken defender and surgeon to the poor, he made himself unpopular with some of the other leading doctors of the time.

He later went on to write several books on surgery, and to perform the first surgery in Europe using anesthesia in 1846.

Emma Black of the Surgeon’s Hall Museum in Edinburgh, Scotland, gave us a little more history:

This case of amputation instruments was used by Robert Liston between 1815 and 1825 and made by Stodart of London. The knives are of the type used for circular amputation.

Liston became a Fellow of RCSEd [The Royal College of Surgeons of Edinburgh] in 1818; famed for his speed, dexterity, and strength in amputations, he was considered the finest technical surgeon of his day.

In an era when antiseptics and anesthesia were not available, the speed and dexterity of the surgeon was of paramount importance. Robert Liston became particularly famous for the speed of his operations, and was recorded as amputating a leg in 28 seconds. One area which he excelled in was the excision of large tumors of the upper and lower jaw, which most other surgeons considered inoperable. In 1837, Liston described the successful excision of a tumor, which he reported to be the size of the patient’s own head. 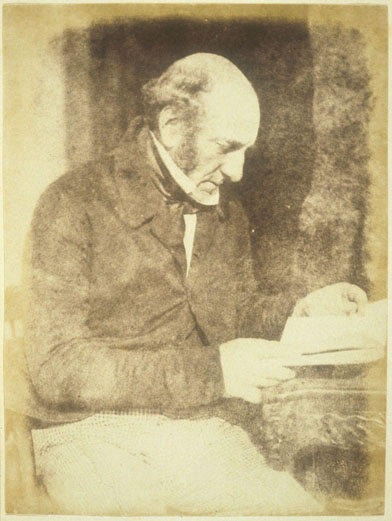 Liston was a tall, strong man who used his physical attributes in his work. He wrote, “I have repeatedly compressed both the femoral and humeral arteries with the fingers of one hand, whilst the other hand removed the limb.”

Those who watched Liston’s techniques described him as appearing unhurried. However, it is recorded that one of Liston’s operations produced a 300% mortality rate*. This evidence shows how dangerous surgery of this speed was, and the depth of the complications that gangrene infection caused before antiseptics.

Liston’s personality meant that he regularly quarreled with almost everyone who he came into contact with; his collaboration with surgeon James Syme at first produced a fruitful partnership and their anatomy classes flourished. However, both men were single-minded; they argued and their relationship deteriorated into very public acrimony.

[*Editor’s note: This was possibly Liston’s most famous surgery, in which a leg was amputated in under three minutes — but not only did the patient later die, Liston’s assistant (who has his fingers accidentally removed during the speed trial), and a spectator (who dropped dead of shock) were also casualties of the day.] 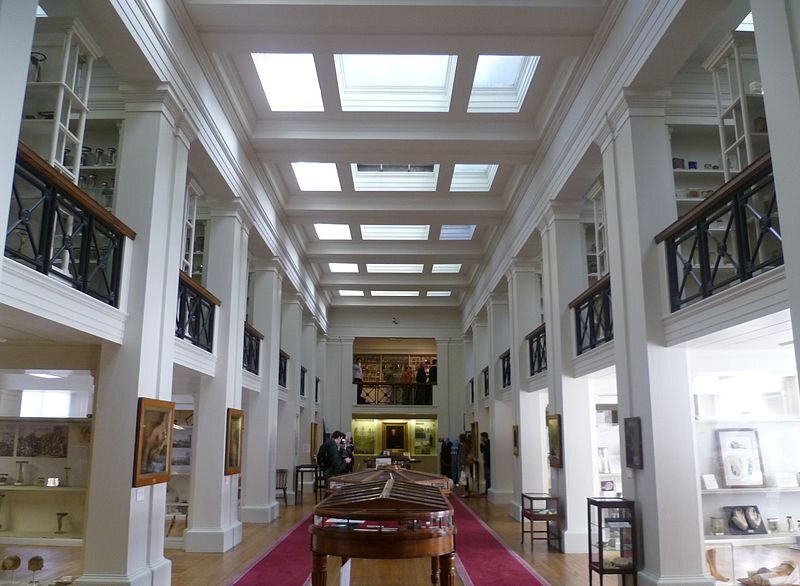 Emma Black has worked in Public Engagement for Surgeons Hall Museum since 2009 and is currently researching social inclusion in medical museums. Her other academic interests are writing and speaking on the use of female bodies in Classical Art and propaganda.

We recommend the Museum’s fascinating online list of intriguing objects: Surgeons’ Hall Objects of the Month

SEE IT FOR YOURSELF: SURGEON’S HALL MUSEUM, Atlas Obscura

Objects of Intrigue: Every Skull Has a Story

Objects of Intrigue: A Woman's Anatomy in Wax

Vinyl to thwart criminals? Believe it.
Video • Object of Intrigue