Hobbies to Hone While Hunkering Down, With Help From Public TV - Atlas Obscura 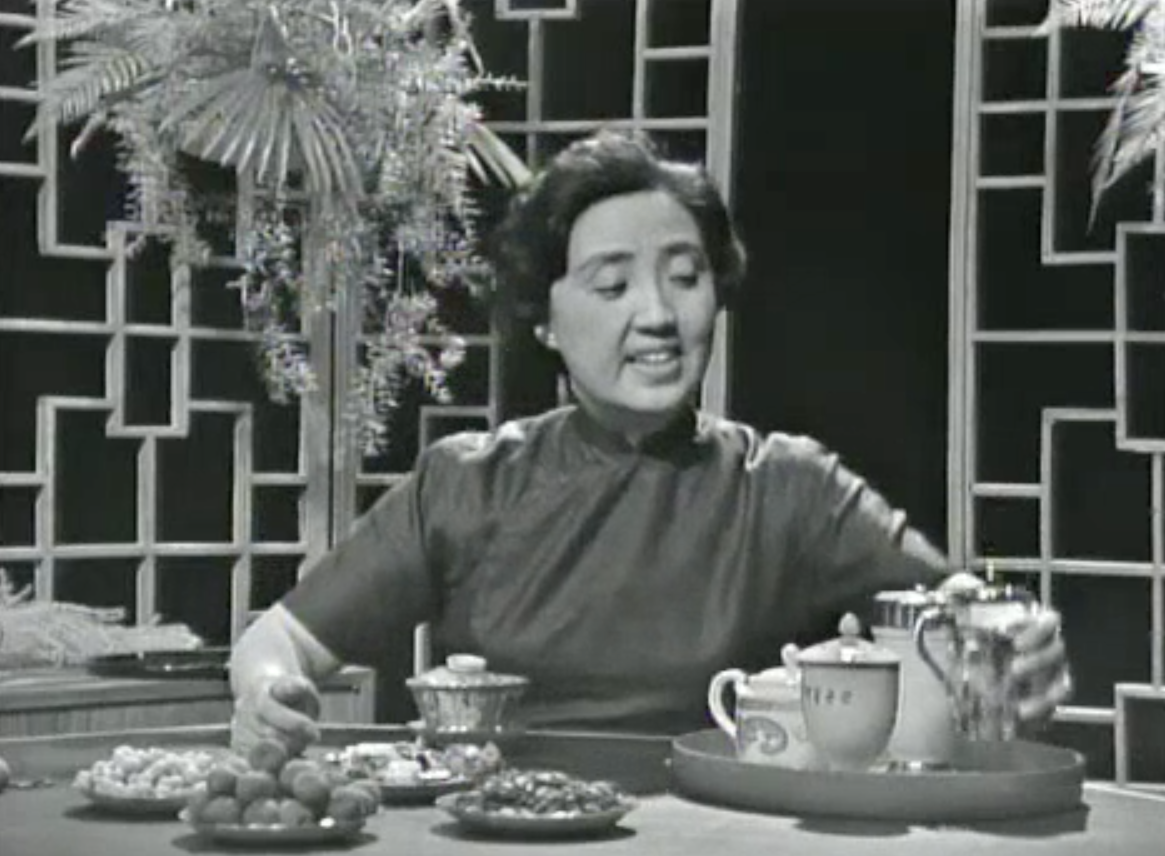 If you're at home, sit down for a cup of tea with Joyce Chen. Courtesy of the WGBH Media Library and Archives

For decades, public television programs have been teaching handy-dandy skills, from repairing homes and sowing seeds to knitting scarves and even building yachts. “Public media in general started out being an educational channel—that was its sole purpose,” says Karen Cariani, the executive director of the WGBH Media Library and Archives in Boston. Back in the 1960s, Newton Minow, the chair of the Federal Communications Commission, grumbled that television was a “vast wasteland,” far from living up to its potential to engage viewers. Instructional content soon boomed, including Julia Child’s plucky program “The French Chef,” which debuted on WGBH in 1963.

Soon, there were programs about everything from weaving to birding—and several of them wound up in the American Archive of Public Broadcasting, a collaboration between WGBH and the Library of Congress. Cariani is its project director. The instructional programs are “a record of a moment in time in our cultural heritage, and a lot of the material is evergreen,” Cariani says. “They’re quirky, and people can relate to them.” It’s as good a time as any to pour your restlessness into a new hobby, so Atlas Obscura poked around the archive’s digitized videos to round up some skills you can pick up right now.

Haul your furniture out of the way and shimmy into 1979. Affable, elastic dance instructor Randy Deats will teach you some slick moves—best busted out while wearing all the sequins you can rustle up. And if you really want to commit to period dress, try making a bobby-pin necklace like the one modeled here by an editor at Mademoiselle magazine. If you really start flailing, you may need one of the pins to wrangle your ’do.

Get crafty with Erica Wilson

Erica Wilson earned her nickname, “the Julia Child of Needlework,” by introducing the handicraft to the TV-watching masses with a warm, easy charm. Grab a needle, thread, and old pillowcase and practice your stitches while watching this episode from 1971.

Learn to draw with Ture Bengtz

If you can’t venture to a museum right now, you can still try your hand at some exhibition-worthy sketches of your own with this instructional video from 1956. Grab a pencil or charcoal and some paper as Bengtz, who was head of drawing and graphic arts at the School of the Museum of Fine Arts in Boston, explains how to build figures from a foundation of cone shapes.

In this 1966 episode, the Beijing-born chef and culinary entrepreneur demonstrates how to prepare tea and cook spectacularly fluffy rice, without scorching it on the bottom of a pan. Chen’s restaurants helped Americans fall in love with Mandarin cuisine. Follow along, and then tuck into a pillowy meal of your own. If you’re still hungry, dig into the history of Cajun and Creole cooking, with this 1990 episode of “A Taste of Louisiana,” starring chef John Folse.

Hear the Soundscapes of Cities Transformed

"It is, in a word, quiet."
dancingarchivecraftstelevisionhistory

The growing field probes everything from family collections to problematic museum exhibits.
objects of intrigue

Yale has acquired some of the Black photographer’s best-known images.
history

Hundreds of pins document a century of progressive causes and cool typography.
List