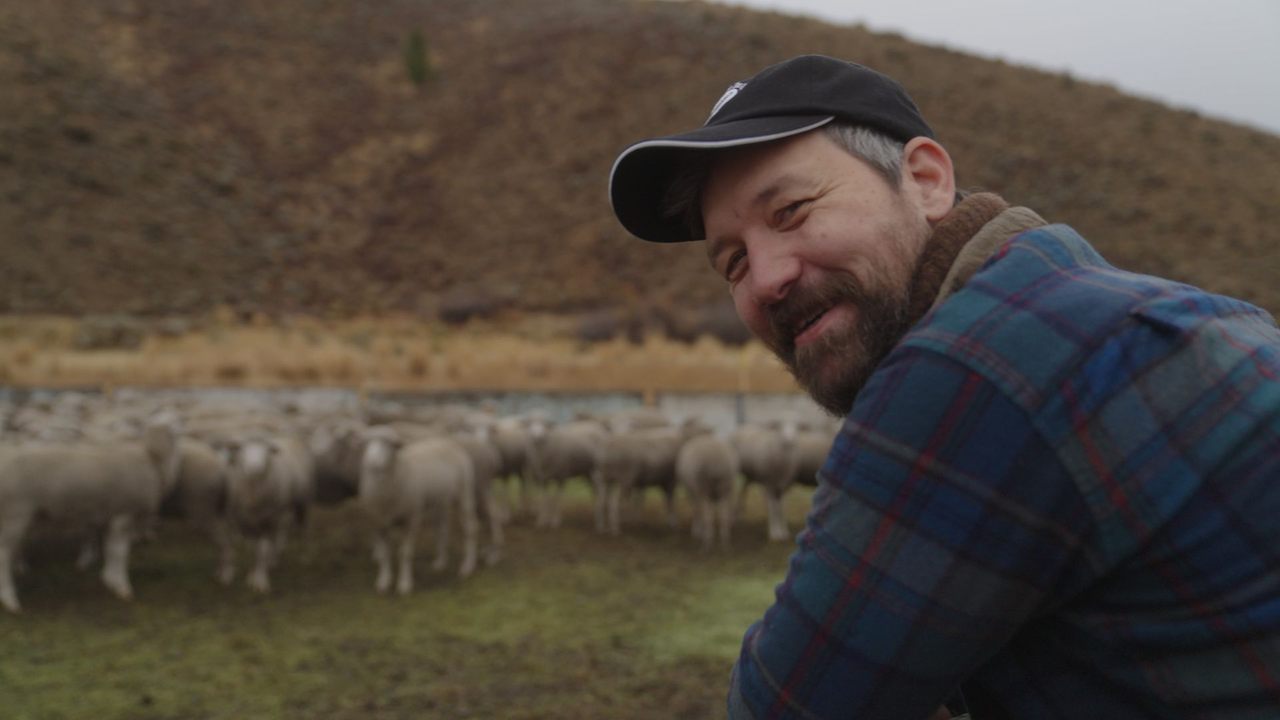 As the definitive guide to the world’s hidden wonders, Atlas Obscura is dedicated to telling these stories. In our new series, Small Town, Big Story, made in conjunction with Brand USA, Atlas Obscura cofounder Dylan Thuras travels to three of these amazing places around the country, and has a little fun along the way.

The Last Ice Harvest in America

Each February, residents of South Bristol, Maine, celebrate a tradition frozen in time since 1826.

In a hidden corner of Vermont, a storied puppet theater company is making (and baking) history.

We join in a singular celebration that follows thousands of sheep through the streets of Sun Valley in Idaho.

These episodes are also available to watch on your big screen television on GoUSA TV, available on Plex, Samsung TV Plus U.K. & India, Video Elephant, plus apps on Roku, Amazon Fire and Apple TV.

Produced in partnership with GoUSA TV.

What is it like to have a radical puppet collective as a neighbor?
Sponsored by GoUSA TV
holiday

Podcast: Trailing of the Sheep

What happens when thousands of ovids take over an Idaho town.
Sponsored by GoUSA TV
museums

People gather every winter at this Maine museum to take part in the age-old process of harvesting ice from a frozen pond.
Sponsored by GoUSA TV
Video • PinDrop

8:22
Want to see fewer ads? Become a Member.
From Around the Web
Related

What is it like to have a radical puppet collective as a neighbor?
Sponsored by GoUSA TV
Thanks for sharing!