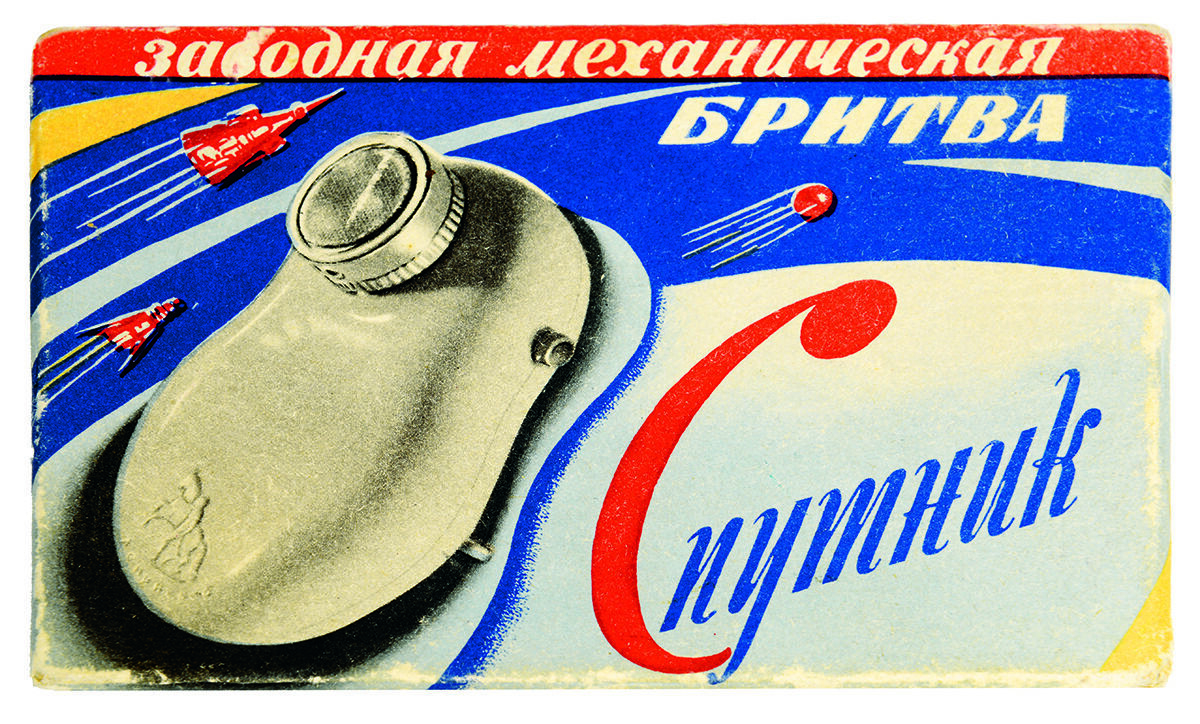 Distinctive designs from the "Golden Age" of roller-skating.
maps

The Iron Curtain went to infinity and beyond.
Read more
Thanks for sharing!