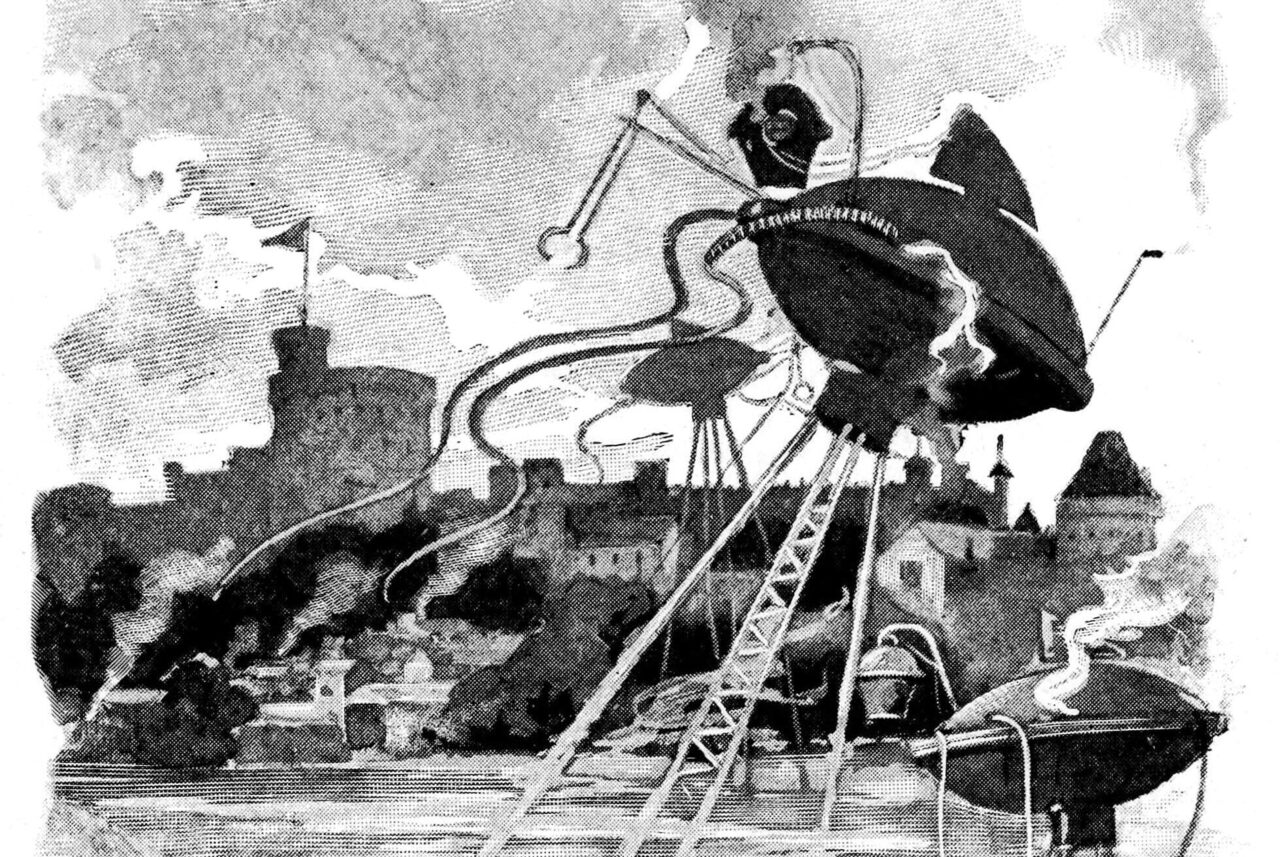 Follow in the footsteps of James Baldwin, Josephine Baker, and Langston Hughes.
Read more
Thanks for sharing!