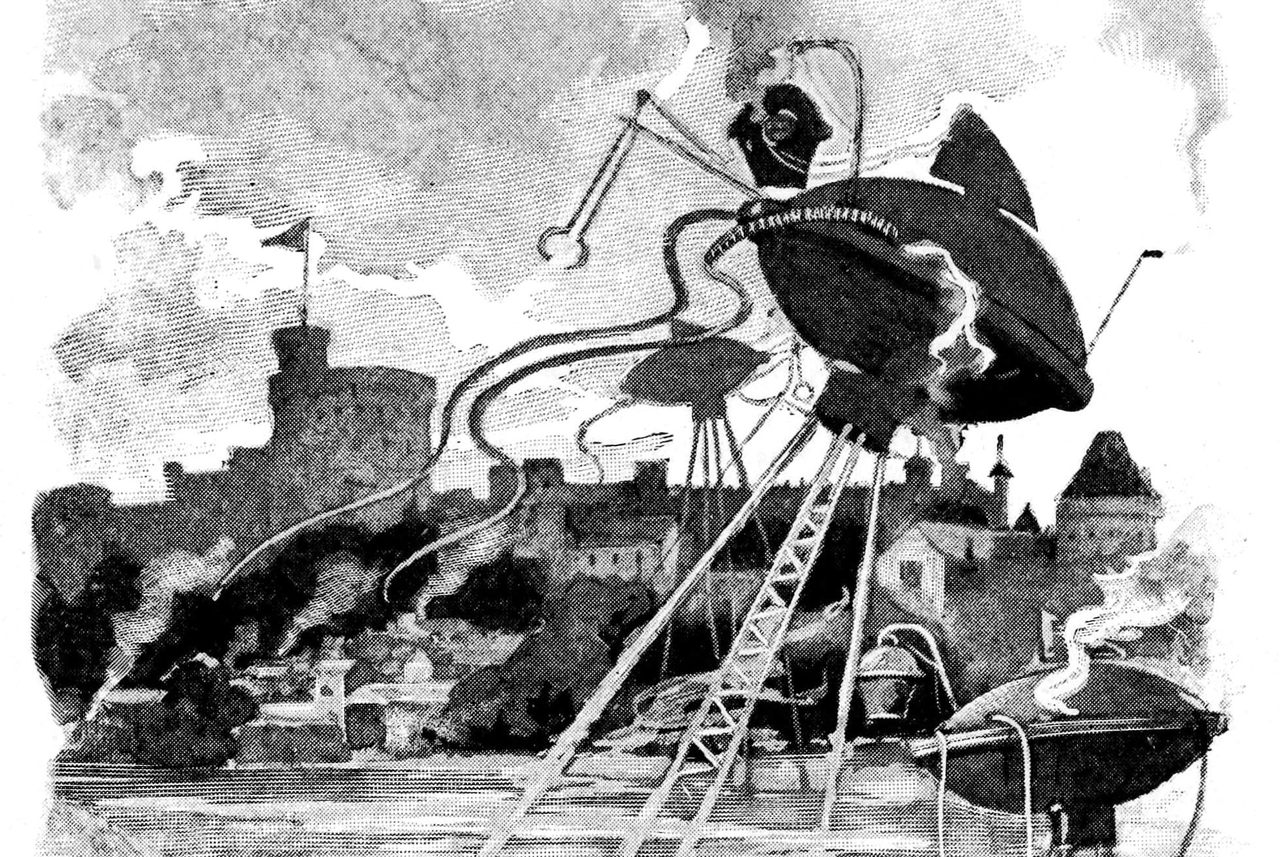 The preservation of a heritage trail, where the author and anthropologist spent the last years of her life, takes a whole community.
art

Follow in the footsteps of James Baldwin, Josephine Baker, and Langston Hughes.
libraries