The Doomed Mouse Utopia That Inspired the 'Rats of NIMH' - Atlas Obscura
Want to see fewer ads? Become a Member. 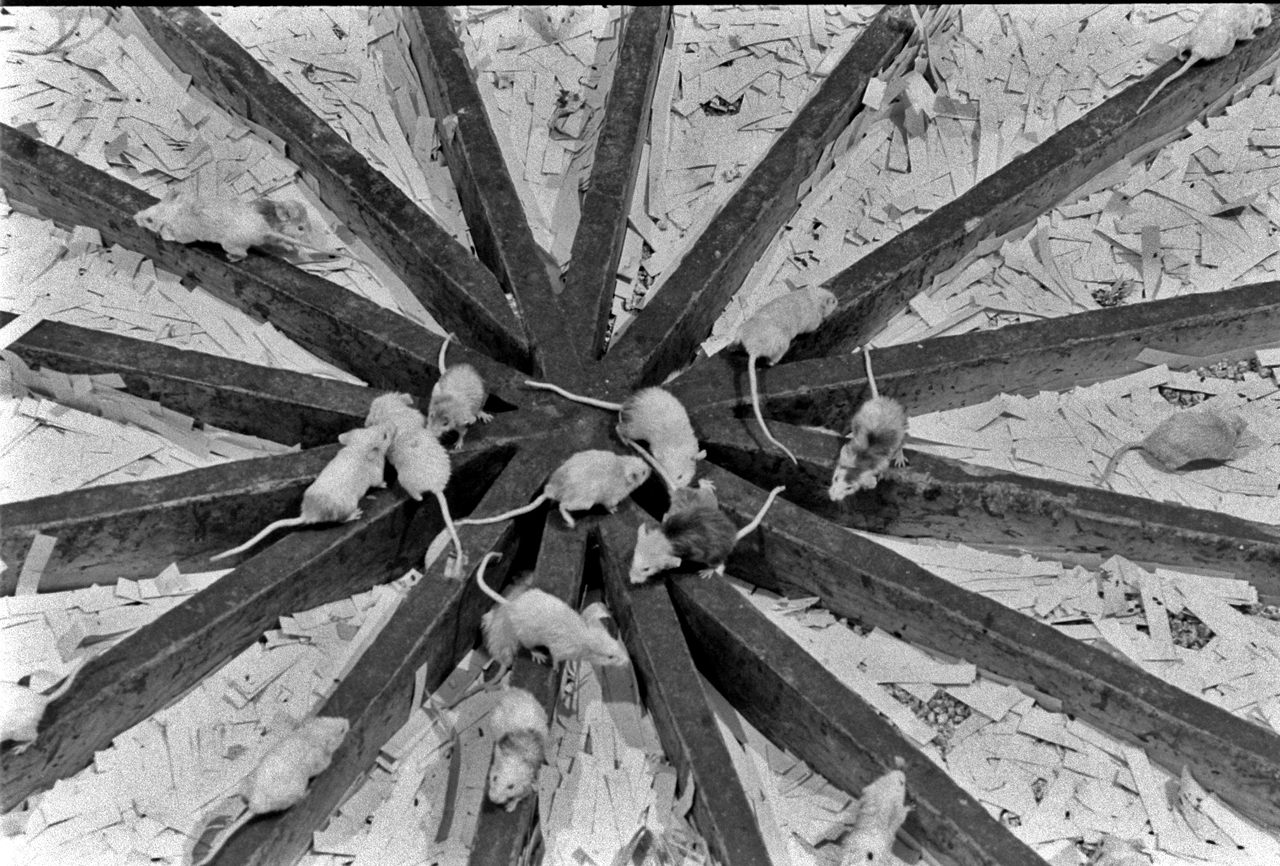