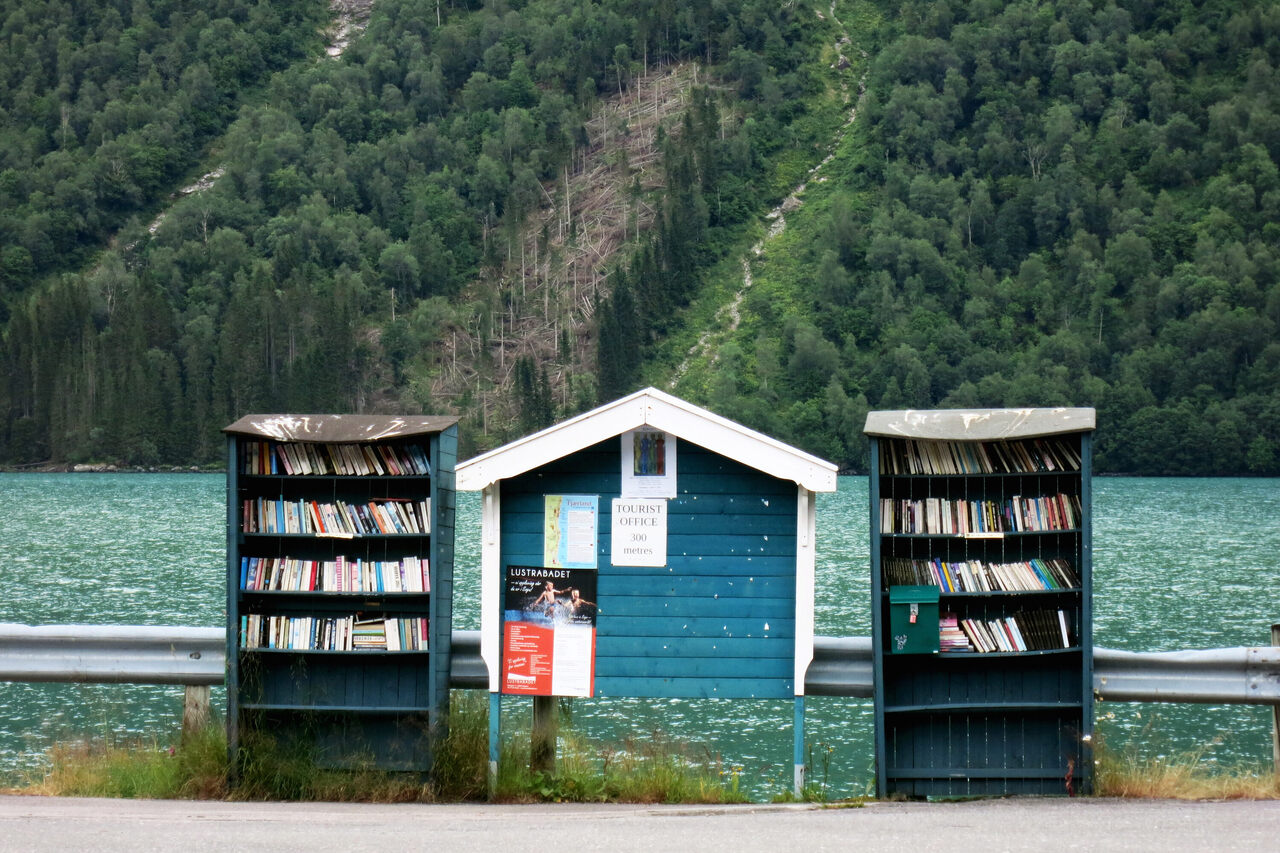 When a strange document appeared in her shop, an Australian bookseller turned detective.
Read more
Thanks for sharing!