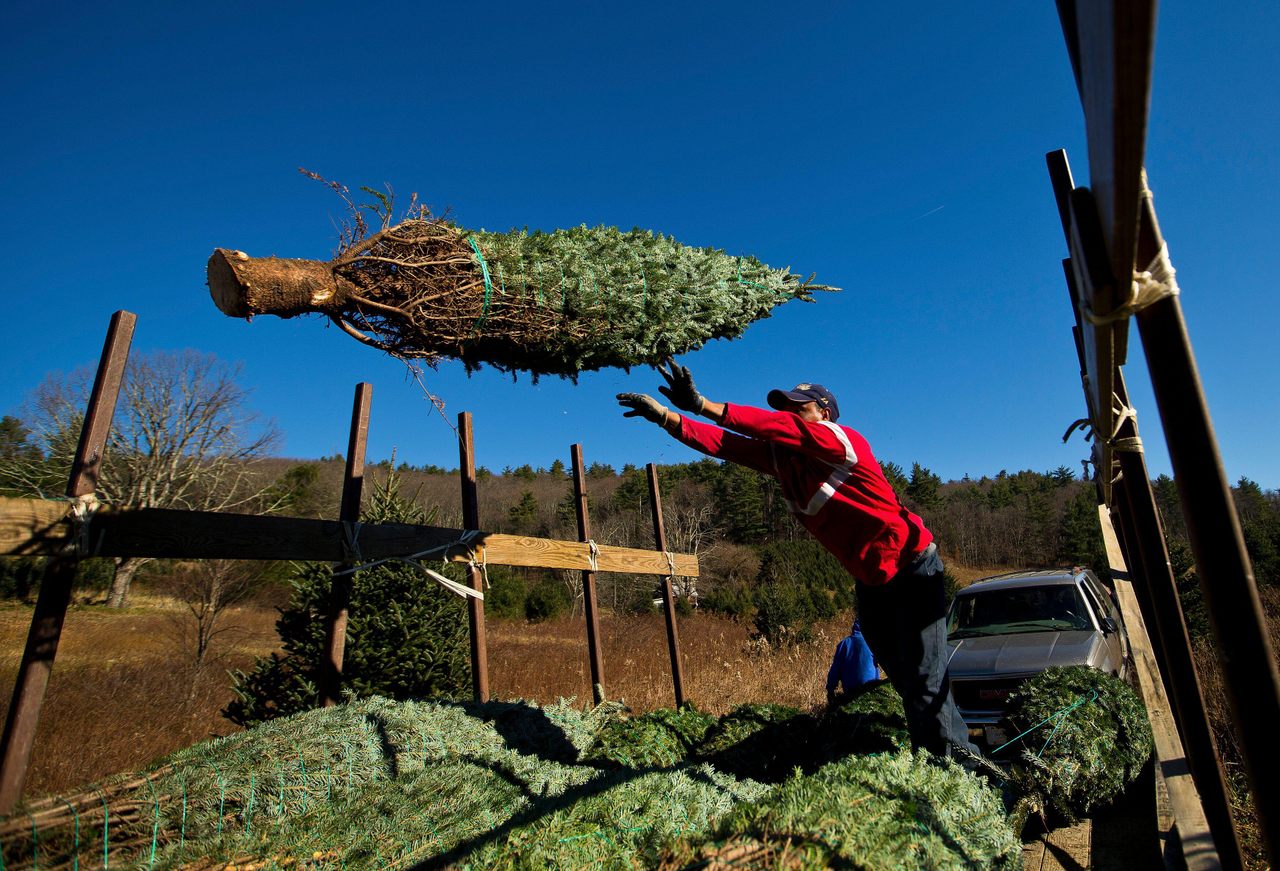 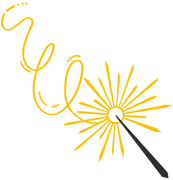 Darris Flanagan and Gregg Van Horn both grew up in the “Christmas Tree Capital of the World.” As kids, both of them helped their parents drag Christmas trees from the woods to the local tree lots, where they were baled, sold, and shipped across the continent. From October until Thanksgiving and beyond, that was how they spent their weekends. Decades later, they’re both still involved in the industry: Van Horn is president of the local tree growers association and Flanagan has written a pair of books about the harvest.

But Flanagan and Van Horn didn’t grow up in the same town. They live more than 2,000 miles apart. Van Horn calls Indiana County, Pennsylvania, home, while Flanagan hails from Eureka, Montana. And they’re not the only people to claim they live in the “Christmas Tree Capital of the World.” All across North America, from Luneburg County, Nova Scotia, to Estacada, Oregon, communities have laid claim to the title. But ask anyone from the industry in one of these communities which is the true capital, and they’ll surely solve the puzzle for you.

“We’re not claiming to be the capital, we are the capital,” says Van Horn of his community of about 90,000 an hour east of Pittsburgh. As far as he knows, they’re the only ones to have signs along the highway coming into town to prove it. “Even if we never sent another Christmas tree out of this town, we’d still be the capital because it all started right here,” he says.

Van Horn’s argument for why his town is at the top of the Christmas tree trade goes like this: A group of local residents started harvesting holiday trees way back in 1918, and it was one of the first to ship its living-room evergreens nationwide. In 1957, the National Christmas Tree Association was founded and its first president was a local man, Murray C. Stewart. The first successful Christmas tree baler—a machine that tightly wraps the trees for easy shipment—was invented locally. And by the end of the 1950s, there were more than 200 Christmas tree farms in the county shipping an estimated 700,000 trees annually. According to Van Horn, that last statistic is why an Associated Press reporter declared Indiana County the “Christmas Tree Capital of the World” more than six decades ago.

But back in Montana, Flanagan says he has numbers on his side. Flanagan admits that they started cutting trees a little later in Eureka, a small town not far from the U.S.-Canada border, but that by the 1940s they were shipping millions of trees. In fact, according to statistics kept by the U.S. Forest Service, in 1945, the Great Northern Railway shipped 239 freight cars loaded with more than 1.1 million trees from Eureka and the surrounding area. At about the same time, Collier’s magazine sent a reporter to Eureka to write a story about the harvest. Soon after that, the town erected a sign announcing it to be the capital. A few years later, President Harry S. Truman referenced the harvest during a campaign stop in town. He warned that no one would be able to afford their trees if his opponents got control of the government in the next election.

“There is no question that in our heyday, we were the Christmas tree capital,” says Flanagan, a retired teacher, historian, and author of Yes, Eureka Was the Christmas Tree Capital. “With all the trainloads of trees we sent back in the day, no one could beat us.”

For every community that has worn the title, there’s another compelling argument. Luneburg County, Nova Scotia, states that in the 1950s it produced half of the 3.5 million trees the Canadian province shipped annually. Ashe County, North Carolina, notes that its Fraser firs have been picked for the White House Christmas tree a record 14 times, and this year’s U.S. Capitol Christmas Tree hails from the state’s Pisgah National Forest. Shelton, Washington, Estacada, Oregon, and Lake City, Michigan, have also staked a claim at one point or another.

If there’s a possible arbiter for these differing opinions, it might be Tim O’Connor, current executive director of the National Christmas Tree Association based in Littleton, Colorado (which, despite being headquarters for the organization, has never once claimed to be the capital). While the association does not have an official stance on which community stands tall above the others, O’Connor says that if you’re just looking at production numbers, Oregon would win “by a lot.” According to the U.S. Department of Agriculture, the Beaver State produces nearly 6.5 million Christmas trees annually. North Carolina comes in second with 4.2 million, and Michigan is number three at 1.7 million.

Nationwide, Christmas tree farms produce between 20 million and 25 million trees, according to O’Connor. That’s not counting the tens of thousands of trees that are cut from land managed by the U.S. Forest Service every year. (A permit costs just $5 and allows the holder to cut down up to three trees.)

O’Connor says the harvest fluctuates depending on supply and demand, but that right now natural trees are seeing a bit of a renaissance among young families.

“It’s a fun experience and it offers a chance to make some great family memories,” he says. “There’s nothing authentic about an artificial tree. There is no experience in dragging out a dusty old box with a tree and putting that up in your living room.”

Regardless of where the true “Christmas Tree Capital of the World” is, O’Connor says, places such as Eureka and Indiana County can be proud knowing that they’re producing a lot of lasting holiday memories.

“To me, getting a fake Christmas tree would be like giving my wife plastic roses on Valentine’s Day,” he says. We’re pretty sure that all of these communities would at least agree on that.

Welcome to Atlas Obscura’s Holidays With a Twist!

Long before your living room's seasonal centerpiece, cultures around the world marked the darkest time of year with palms, pines, and other greenery.
holidays

Las patinatas—"the skating"—dates back to the 1950s.
Video • Gastro Obscura