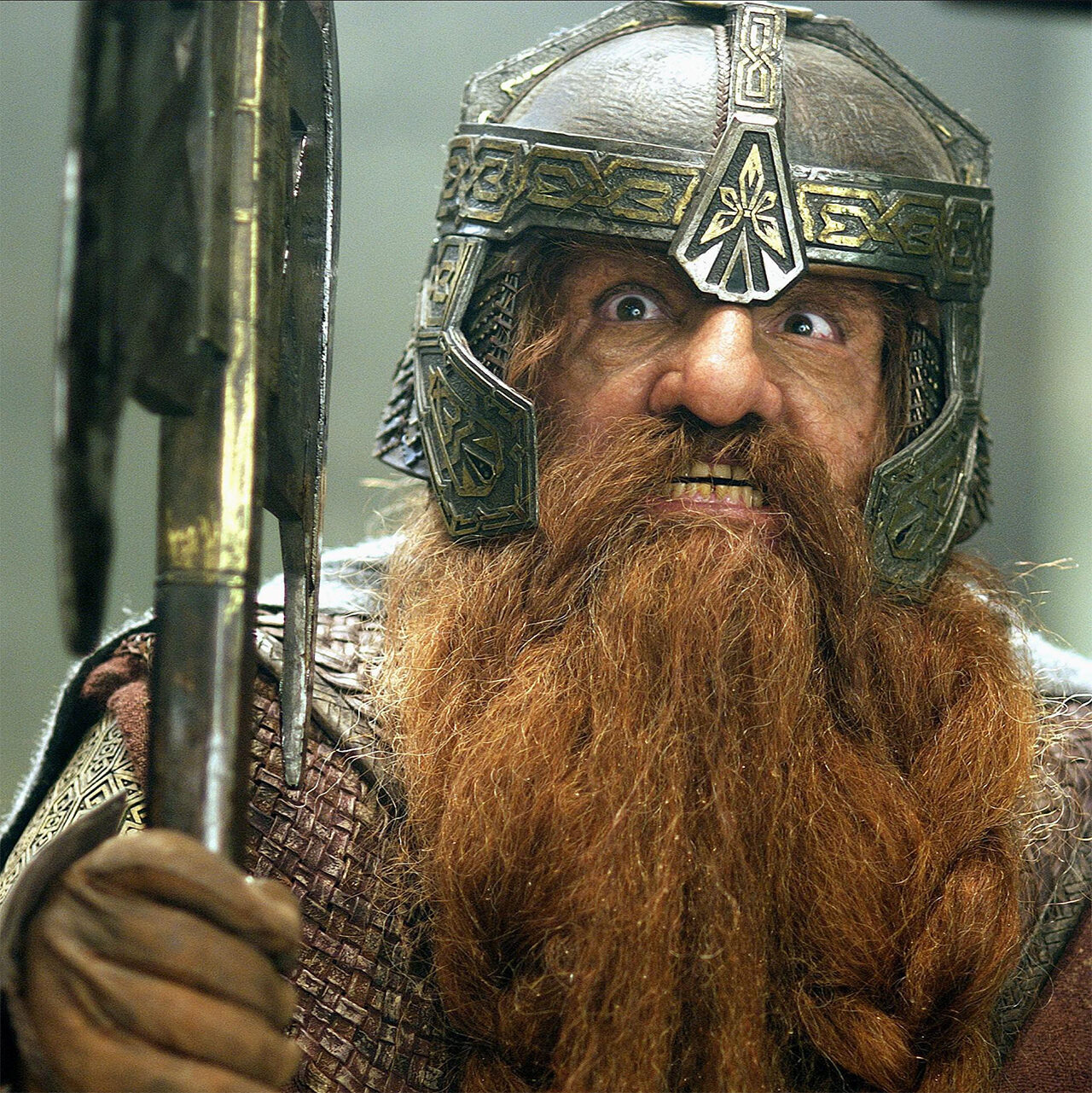 The characters in the acclaimed horror drama fight both monsters and white supremacy.
film

Atlas Obscura readers weigh in on the fake snacks they'd most like to try.
food

Why Do Fantasy Novels Have So Much Food?

Writers since Tolkien have conjured magical feasts for readers.
games