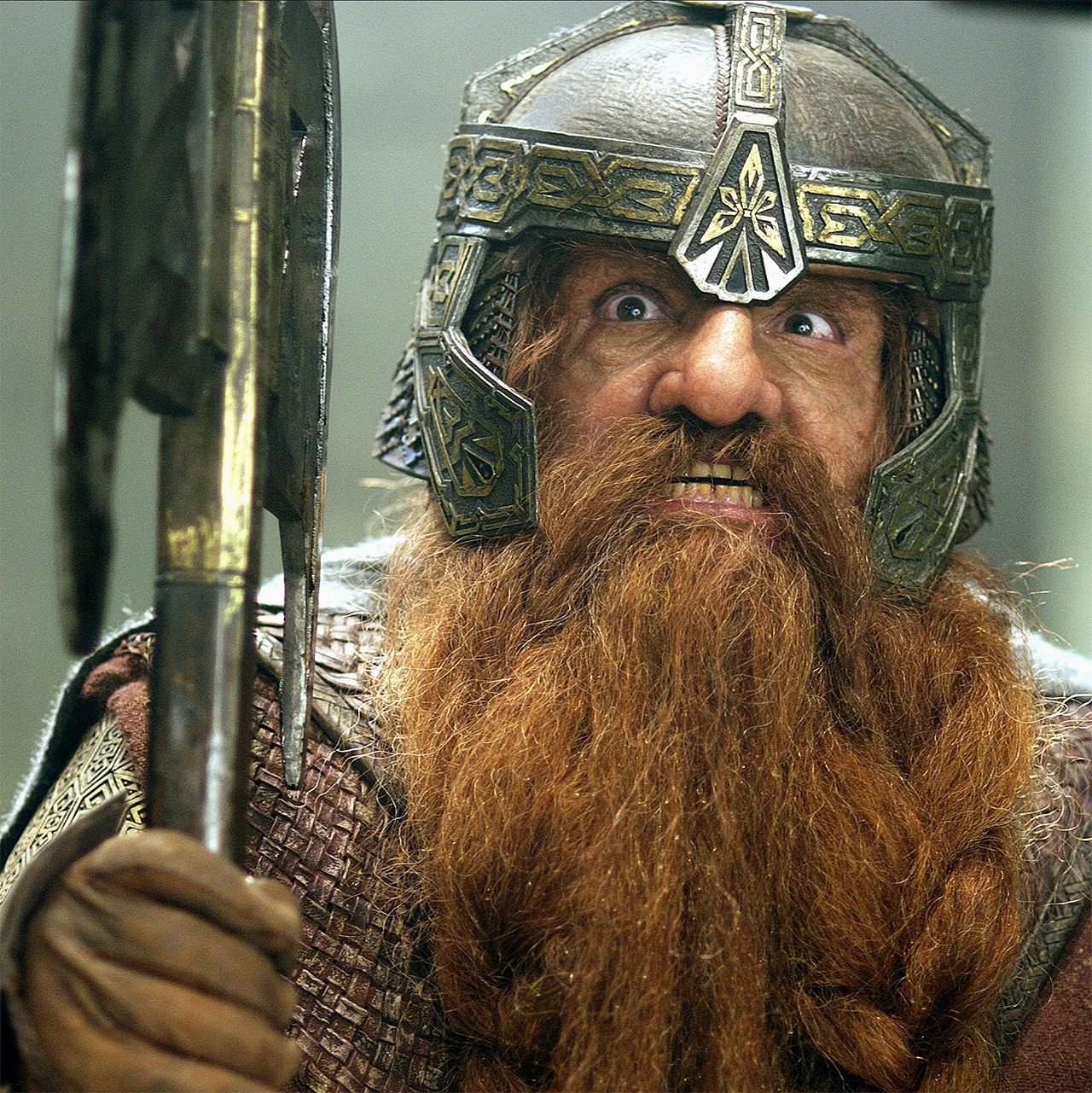 The characters in the acclaimed horror drama fight both monsters and white supremacy.
gardens