Young, Lost, and Hopeless? This Map Will Show You the Way to Happiness - Atlas Obscura
Want to see fewer ads? Become a Member. 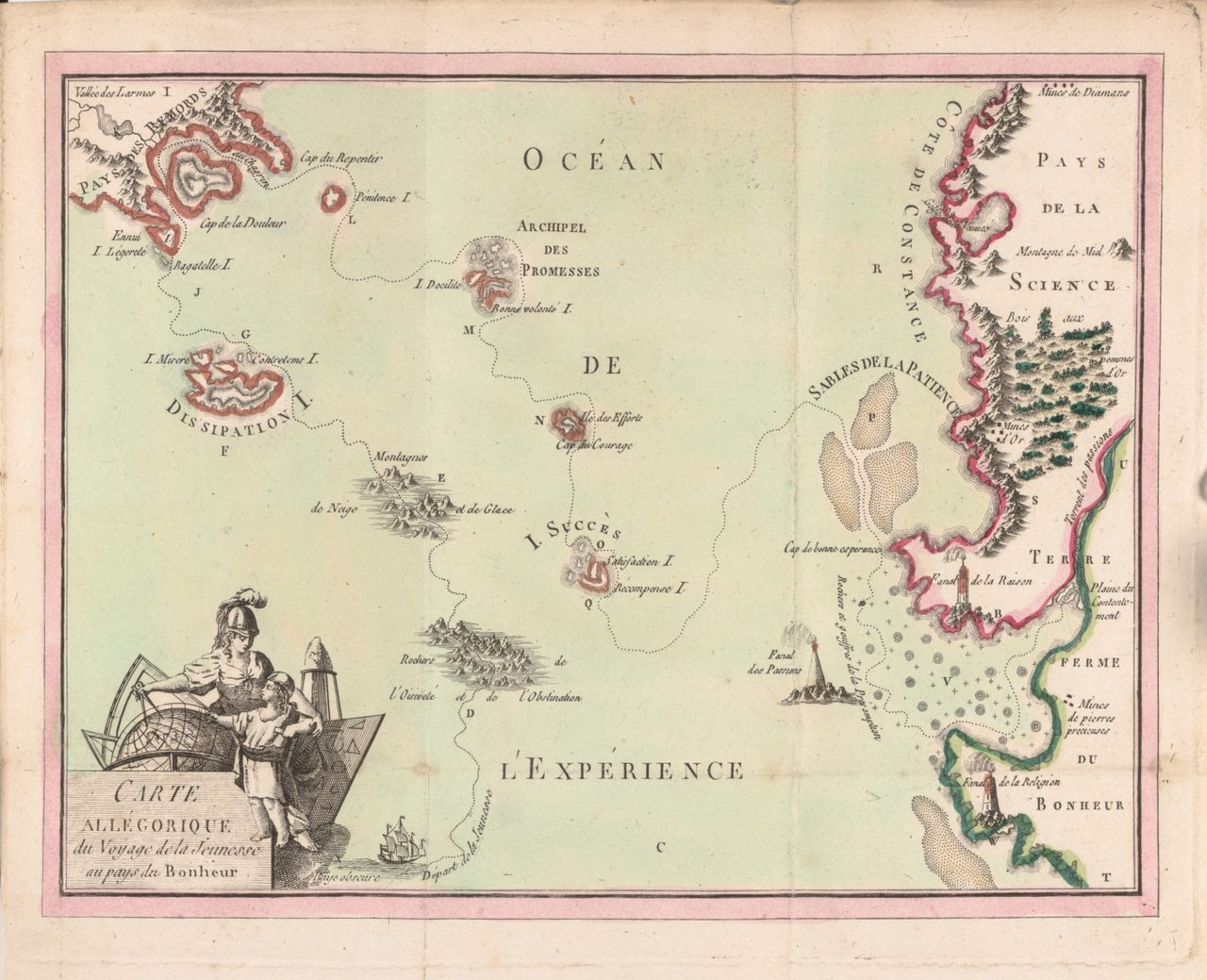 The Museum of Youth Culture Wants Your Teenage Memories

Your awkward, rebellious stage, it turns out, is history.
immigration

The diverse young people of the town of Liberal are coming up with their own way to talk.
news

She had to go to the ER.
Want to see fewer ads? Become a Member.
From Around the Web
THE GASTRO OBSCURA BOOK
Taste the World!
An eye-opening journey through the history, culture, and places of the culinary world. Order Now