Special Access: The Entomology Collection at The Academy of Natural Sciences - Atlas Obscura Experiences
See Dates
$20 per device
1 hour
$20 per person
See Dates
What We’ll Do

Atlas Obscura's Special Access is an online experience that brings audiences into some of the world's most fascinating, hidden, and under-appreciated spaces.

This hour-long event will stream live from the Entomology Collection of the Academy of Natural Sciences of Drexel University in Philadelphia.

You’ll get to join in on the wondrous exploration of their collection of four million insects from around the world, representing about 100,000 species.  While you won’t see all 19 million specimens in the museum's collection, you’ll be sure to get an insider look at America’s oldest natural history museum and one of the oldest and most scientifically valuable collections of North American insects in any natural history museum.

Join Senior Director of Exhibits and Public Spaces, Jennifer Sontchi, and Curator of Entomology, Jon Gelhaus, on a Special Access tour of the Academy of Natural Sciences!

Jon Gelhaus is Curator of Entomology at the Academy of Natural Sciences (since 1990), where he chairs the 4 million specimen insect collection and its staff, and where he conducts his research on biodiversity of insects, particularly the megadiverse group called crane flies. He is also a Professor at Drexel University since 2012 in the Biodiversity, Earth and Environmental Science department, where he supervises the research of three Ph.D. students, and teaches courses in Conservation Biology, Entomology, and Plant and Animal Identification. Jon has traveled worldwide in pursuit of research questions, particularly extensive time exploring in Mongolia, and constantly makes new discoveries of insects to him (and sometimes to the wider world), often even from his own yard and neighborhood in south Jersey. 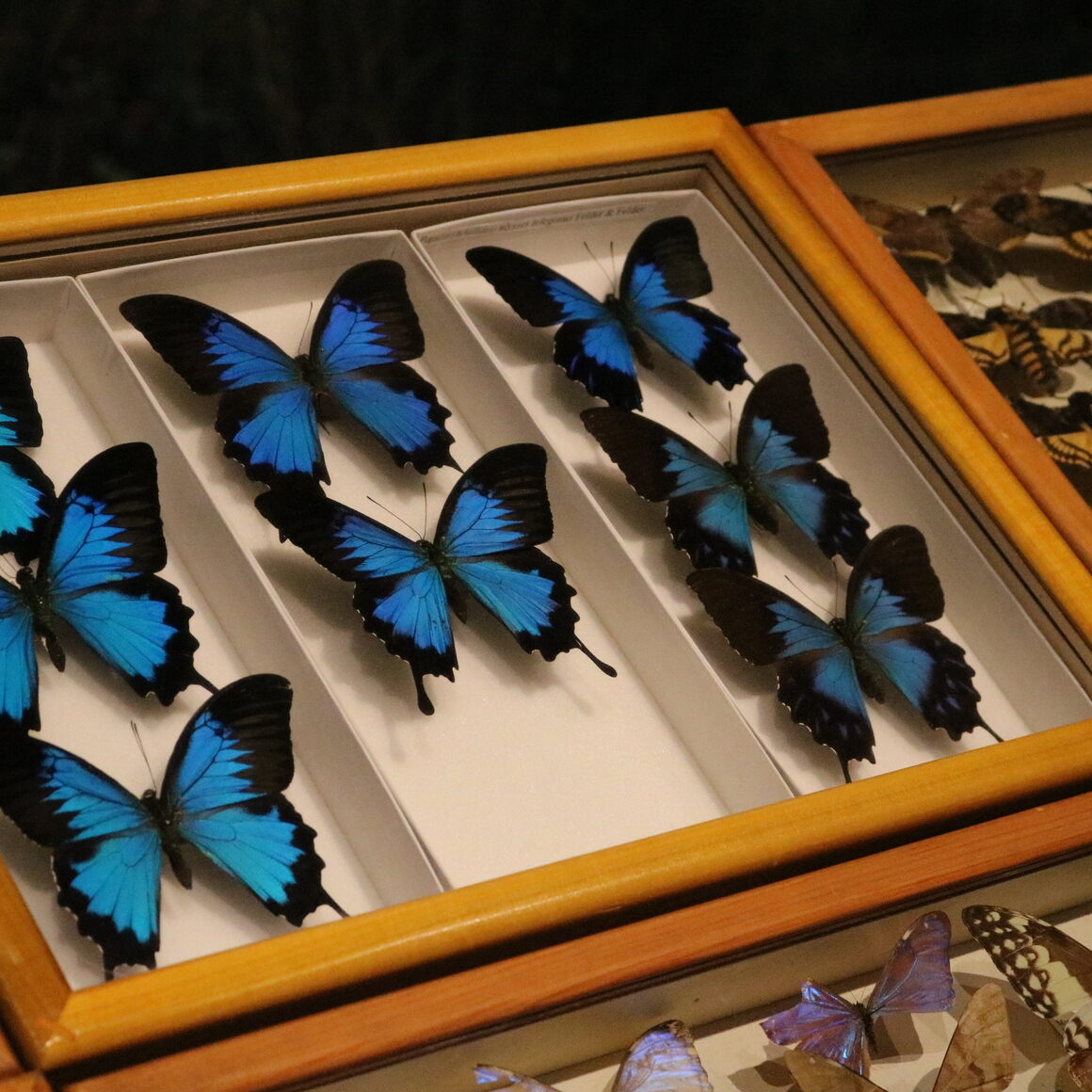 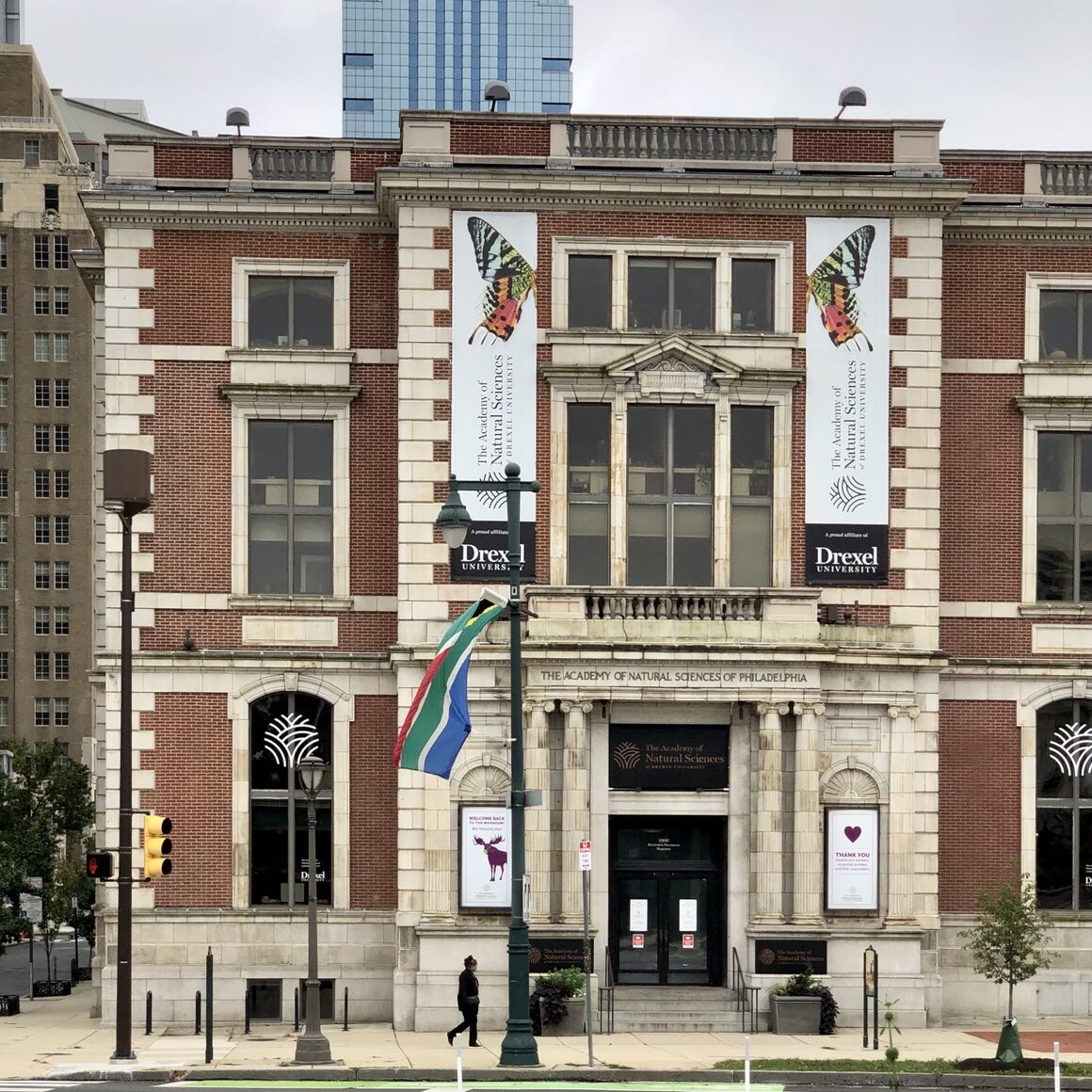 Special Access: Vertebrate Paleontology at The Academy of Natural Sciences

Wed, Aug 18
$15 per device
Learn about the world's rarest arts from the most curious craftspeople. Enter the world of the Secret Arts!
Online
Experience

Anchoring the Intrepid: Inside an Aircraft Carrier's Chain Room

Tue, Aug 10
$20 per device
Explore the titanic chains and hidden sailor graffiti of an aircraft carrier in this rare tour behind the scenes at the Intrepid Museum!
Online
Experience

Thu, Aug 19
$15 per device
Learn to draw the natural world from the inside out, along with animal scientist and artist, Megan McGrath!