The Best Way to Drink Whiskey Is With a Bit of Water, After All - Gastro Obscura
Want to see fewer ads? Become a Member. 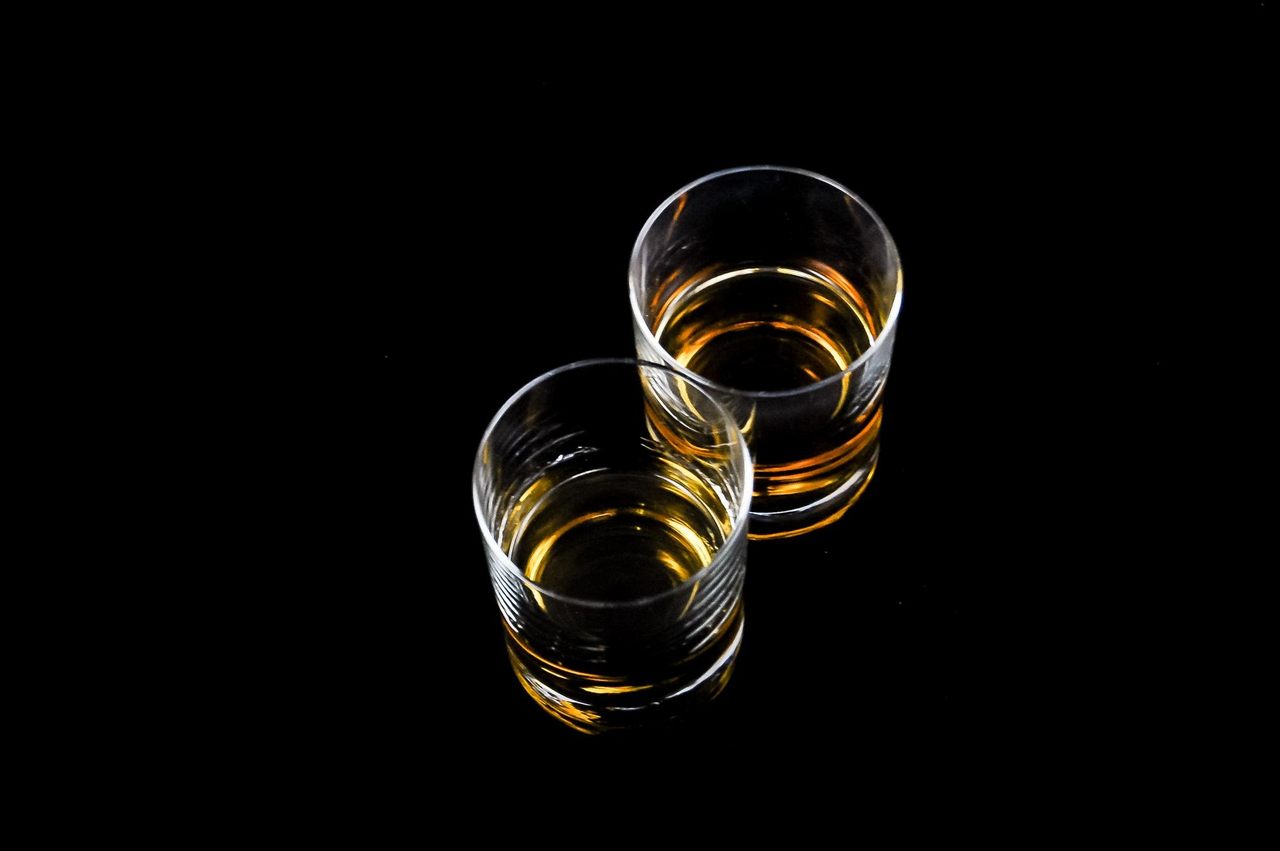 Drink scotch, drink rye, drink bourbon, drink too much but barely enough, drink a barrel of it, drink it hot, cold, with a cigarette—but however you drink your whiskey (whisky), drink it with a splash of water. Or so says science.

Rather than relying on highly scientific and perfectly enjoyable taste tests, researchers at Linnaeus University in Sweden carried out computer simulations of water and alcohol to better understand the movement of organic compounds that make whiskey taste like, well, whiskey. That flavor comes from a molecule called guaiacol, which contributes to common “tasting notes” for the spirit—smoke, peat, spice. Chemically, it resembles other aroma compounds, such as vanillin (tastes like vanilla) or limonene (tastes like lemon). You get more of it in Scottish whiskies than their American or Irish counterparts, researchers said.

The water and ethanol in any spirit don’t mix perfectly, so drinks have what are technically known as “ethanol clusters,” which can trap aromatic compounds such as guaiacol and, in turn, prevent drinks from tasting as they should. A little extra water in the glass can free guaiacol from its depths, so it can skate around the surface of the drink and enhance both the smell and the taste (in the range of about 40 to 45 percent alcohol after dilution). At 27 percent overall alcohol—even more water!—it’s even freer to “aerosolize” and get up in your nose as you sip.

This highly important research began (more or less) over a barrel. Scientist Ran Friedman was inspired to carry out these trials after a visit to Scotland, where he was struck by the locals’ dedication to adding a few drops to a wee dram, no matter how high-end it was. But his coauthor Björn Karlssen is reluctant to tell drinkers what to do. Preferences are necessarily personal, he told NPR, and whiskey is “among the most complicated product there is, in terms of chemical composition.” It sounds like further tests are necessary. Pull up a stool and let’s get to the bottom of this.

How to Catch a (Whiskey) Counterfeiter

Use science to make it glow.
science

For Sale: An Invitation to Stephen Hawking’s Cocktail Party for Time Travelers

Please retain for the next thousand years or so.
science

Care for a Taste of the World's First Tofu-Based Alcoholic Beverage?

Finally, you can get loaded on soybeans.
bars

The $10,000 Whisky Dram That Turned Out to Be Worthless

A refund was involved.
Video