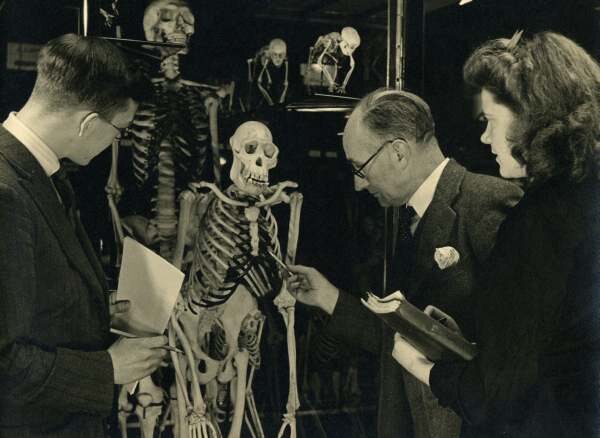 Alfred Denny Museum in the 1930s (via the University of Sheffield)

Long something of a secret to all but the students and staff at the University of Sheffield, the Alfred Denny Museum is now holding open hours to the public starting this month.

The natural history museum was founded in 1905 by Alfred Denny, the first professor of biology at the university, as a student resource. Despite damage during World War II, its collections are dense with jarred animals and skeletal specimens. They include fossilized tiny flying dinosaurs, a rare Japanese giant salamander, an emperor penguin brought back by Robert Falcon Scott from his 1901-04 Arctic Expedition, lantern slides of marine animals, a dolphin cut down the middle to expose its skeleton, and even a couple of letters from Charles Darwin. The most startling item is the model of the gargantuan skull of a “Terror Bird,” an extinct type of carnivorous flightless bird that could stand up to 10 feet tall. 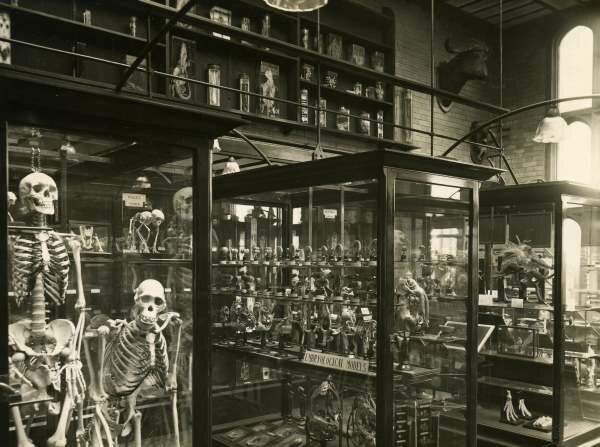 Alfred Denny Museum in the 1930s (via the University of Sheffield)

The museum is open on the first Saturday of each month from 9:30 am to 1 pm, so the public can finally visit this room of natural history wonders.

Notes From the Field: Albany Bulb