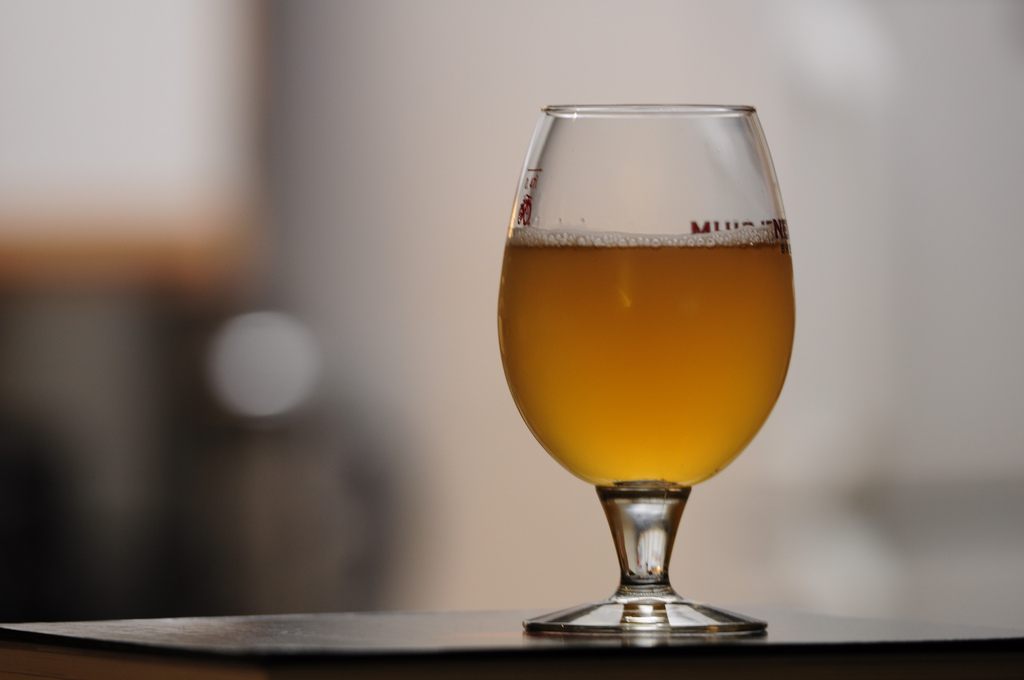 Naming beers is a tricky business in the age of the microbrew. America has well over 5,000 breweries, and almost every beer name imaginable seems to have been taken. Cities, trees, weather patterns, and critters alike have been thoroughly mined, and brewers are wringing their hands (or, sometimes, getting embroiled in legal battles) in the effort to come up with a novel name for a new recipe.

Shane has experimented with neural networks in the past, and trained them to generate Harry Potter fan fiction, guinea pig names, and adorably incompetent pick-up lines (“You are so beautiful that you know what I mean”). For this project, she took thousands of beer names from the site BeerAdvocate and ran them through an open-source neural network. But they did have to be sorted according to the beer style. On her blog, she notes: “Different categories of beers have their own distinct naming conventions; in theory, you should roughly be able to tell a stout from an IPA from a double IPA by the name alone.”

Then Shane reached out the Old National Brewing Company, which was struggling to name their new saison, a bubbly, fruity pale ale. The brewers suggested keywords—juice, haze, New England, Vermont, citra, Belgium, spicy, clove, saison, farmhouse, “all these trendy new hazy IPA names”—and Shane poured them into the AI. Presto! An almost infinite number of name candidates. The network allowed Shane to dial up or down the creativity. At its lowest setting, the beers were very (appropriately) French:

But as creativity was dialed up, “the good ones got better and the bad ones got a lot worse,” she wrote. Until, that is, she pushed it up to full-tilt creativity, and the neural network went bonkers. “I stopped,” she wrote. “Perhaps you can understand why.”

The brewer eventually chose a name from one of the middle tiers, at the same creativity level as “Burcumber Jane Rad” and “Don’t The Mountain.” The Fine Stranger sounds convincingly like a saison—but great beer names for other styles are still up for grabs. Anyone for a tall, frosty Yampy?

A 5,000-Year-Old Beer Recipe from China Has Just Been Unveiled

The "Indiana Jones" of beer says it's legit.
science