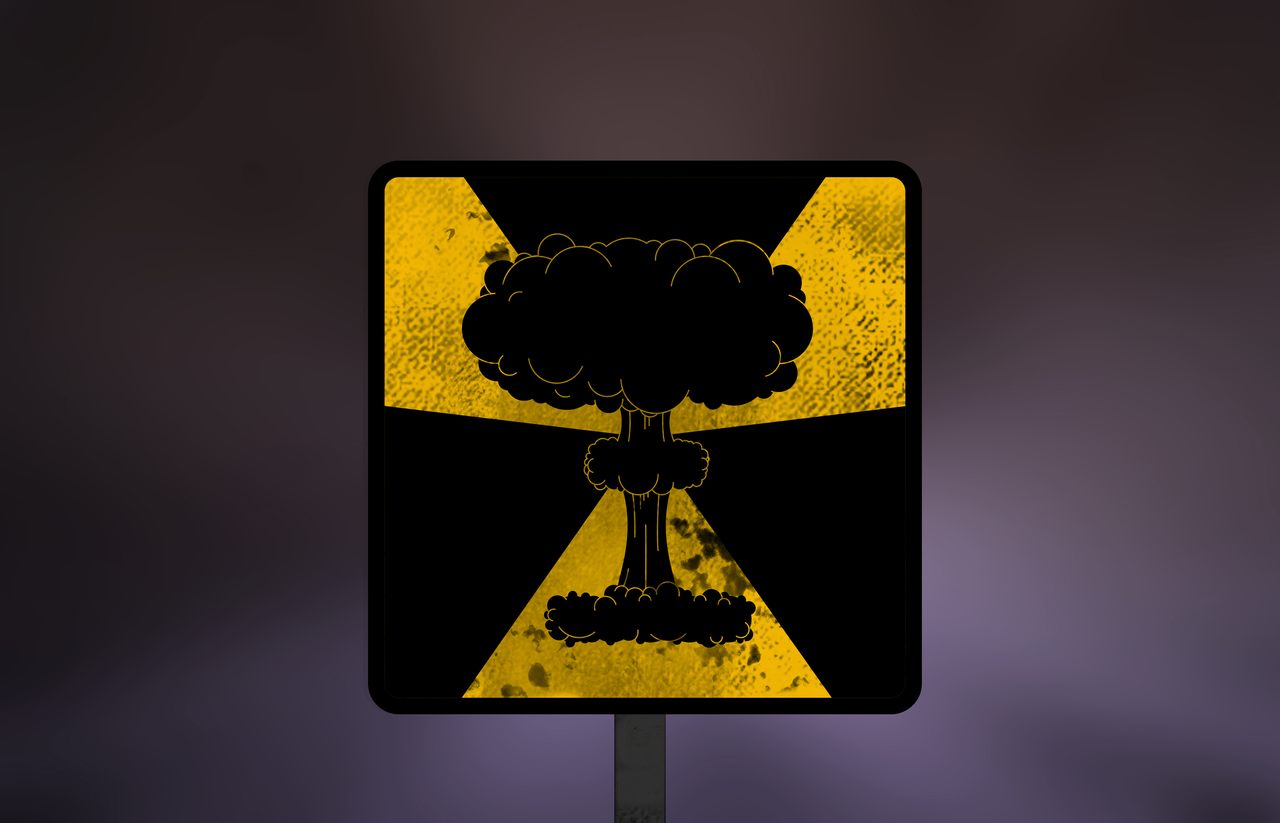 In April 2018, Atlas Obscura told the stories of five nuclear accidents that burst into public view. Check out the other articles in the series: The “demon core” that killed two scientists, missing nuclear warheads, what happens when a missile falls back into its silo, and the bombs that fell on North Carolina.

Three and half minutes into the test, it was clear that something had gone wrong.

At 7:30 a.m. on December 18, 1970, the Baneberry test began at the Nevada Test Site. A nuclear bomb had been lowered into a hole a little more than seven feet in diameter. More than 900 feet underground, the bomb—relatively small for a nuclear bomb—was detonated.

Less than a decade before, after the U.S. signed onto the Partial Test Ban Treaty, nuclear testing had gone underground. The treaty was meant to stop the venting of nuclear materials into the atmosphere and limit human exposure to radioactive fallout. But the Baneberry test, named for a desert shrub, did not go as planned.

About 300 feet from the hole where the bomb had been planted, a fissure opened in the ground, and a cloud of radioactive dust and vapor began pouring skyward. It would rise 8,000 feet into the atmosphere; the fallout would spread over Nevada and into California and other neighboring states. For a bomb of its size, Baneberry had an unexpectedly large impact.

While government workers were evacuated from the test site, hundreds of them were exposed to radiation. In an official report, the Atomic Energy Commission noted that more than 400 cars were contaminated; most were sprayed down and vacuumed out before being returned to their owners. About 100 more need extra cleaning.

As for the workers, the exposures they received, according the report, were within established safety limits. But after two of the men with the highest levels exposure contracted leukemia and died, their widows spent years fighting for compensation. The courts eventually found the government negligent—but not liable—in the incident. There would be no damages awarded.

Why did this test—which released the most radioactive material of any underground test—go wrong? The U.S. government paused underground testing for six months to investigate, eventually concluding that the geology of the site and its high water content had magnified the bomb’s impact. The geology of future test sites would need to be investigated more thoroughly; new rules were put in place for workers, as well, limiting their potential exposure.

Can Glowing 'Ray Cats' Save Humanity?

There are some strange ideas about how to send a warning to our descendants 100,000 years from now.
atom bombs

Join us for a daily celebration of the world’s most wondrous, unexpected, even strange places.
secret