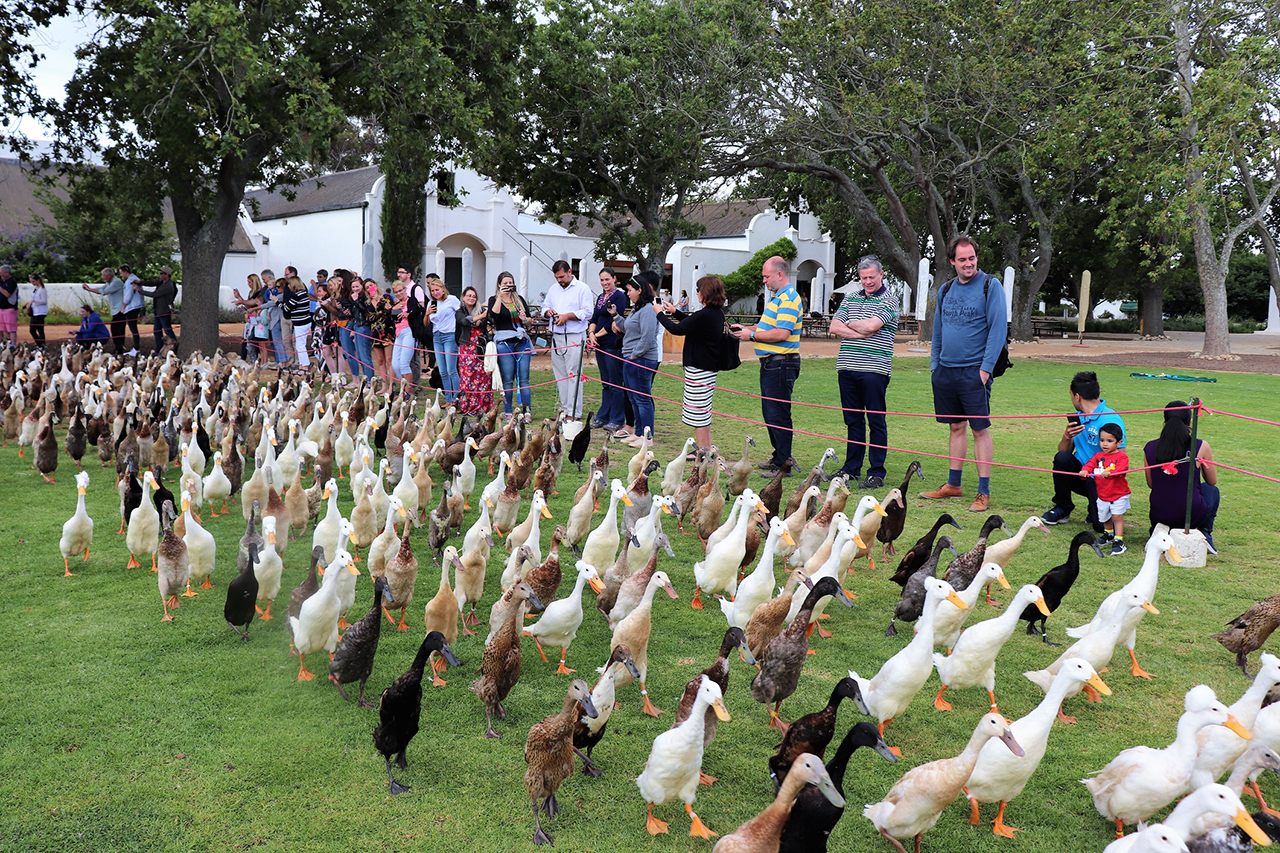 Rocky artifacts may offer insight into an Etruscan industry.
food

Desperate bottle-makers turning to a new fuel resulted in a sparkling innovation.
Video

The frozen treats at this Cape Town parlor are inspired by Africa's food cultures.
Condom, France