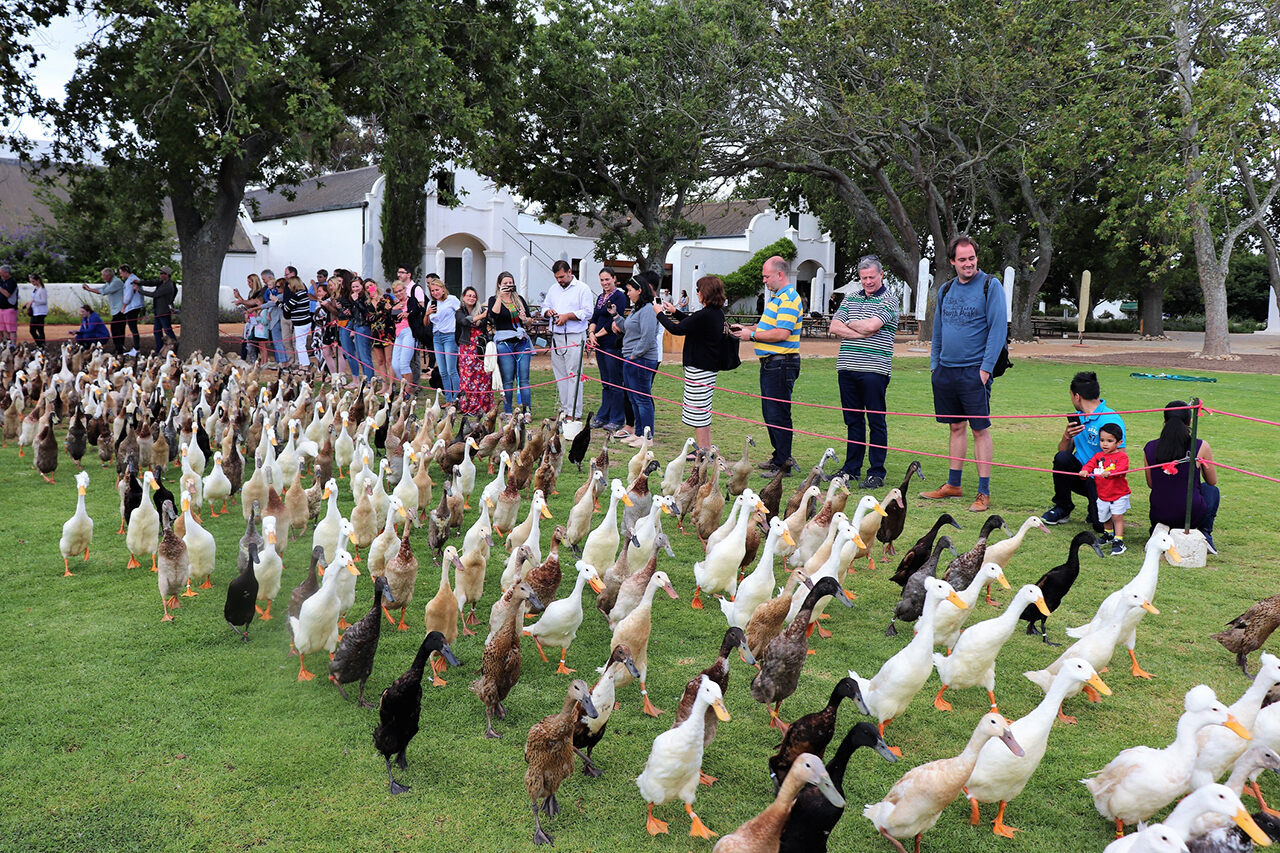 Desperate bottle-makers turning to a new fuel resulted in a sparkling innovation.
food

It's a beautiful, if imperfect, antidote to crop-damaging cold.
food

The wealthy once labeled their ketchup, soy sauce, and champagne with style.
Video

The frozen treats at this Cape Town parlor are inspired by Africa's food cultures.
Williamsburg, Virginia

Take a hike to this remote, scenic tea stop in the Canadian Rockies.
Want to see fewer ads? Become a Member.
From Around the Web
THE GASTRO OBSCURA BOOK
Taste the World!
An eye-opening journey through the history, culture, and places of the culinary world. Order Now