Found: An Iraqi City, Established by Alexander the Great and Forgotten for Millennia - Atlas Obscura
Want to see fewer ads? Become a Member. 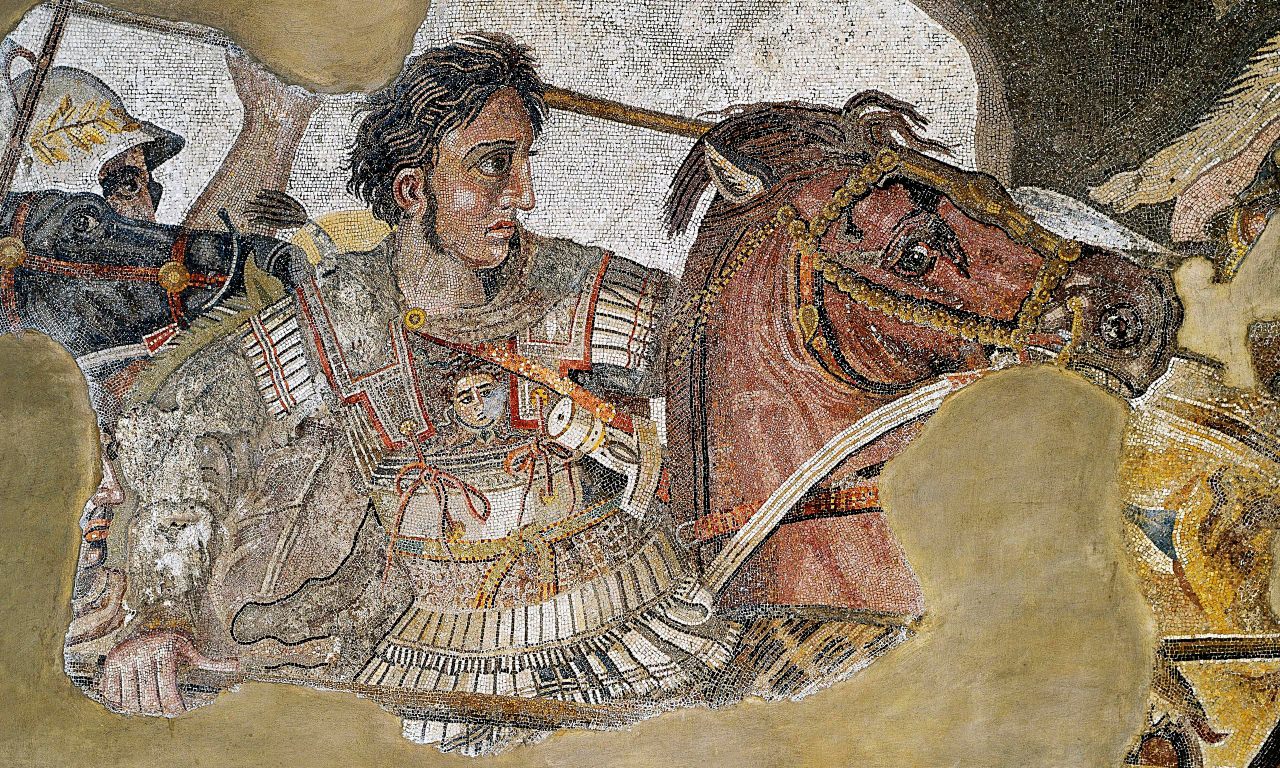 Alexander the Great, in battle with Darius III, in a mosaic from Pompeii. Public domain

In 331 B.C., Alexander the Great passed through what’s now northern Iraq, while chasing after Darius III of Persia, a recently defeated enemy, who would be dead within the year. In his takeover of the Persian empire, Alexander founded a city in this area, Qalatga Darband, which became a center of wine production before fading from history.

Sometime in the 1960s, an intelligence satellite passed over this area and took a picture of the city’s ruins. No one noticed for decades.

But after those spy pictures were declassified in 1996, archaeologists noticed signs of the city that once had been. Now, as part of a program to train Iraqi archaeologists, a team of British and Iraqi researchers have uncovered the remains of this long-lost city, The Times reports.

The team was able to relocate the city with the help of a camera-equipped drone, flown over the area. The images revealed “a large rectangular building hidden beneath fields of wheat and barley,” The Times reports.

Since then, the archaeologists have created a topographic map of the site and surveyed the area for surface pottery. Among their finds are a pair of Greco-Roman statues, which may portray Persephone and Adonis.

Some associate him with a real-life Asterix, though less successful in resisting the Romans.
military history

One of the fiercest opponents of British colonialists had rockets unlike any his enemies had seen.
collections

It was being sold for $4.99 at a Goodwill in Minnesota.
Video