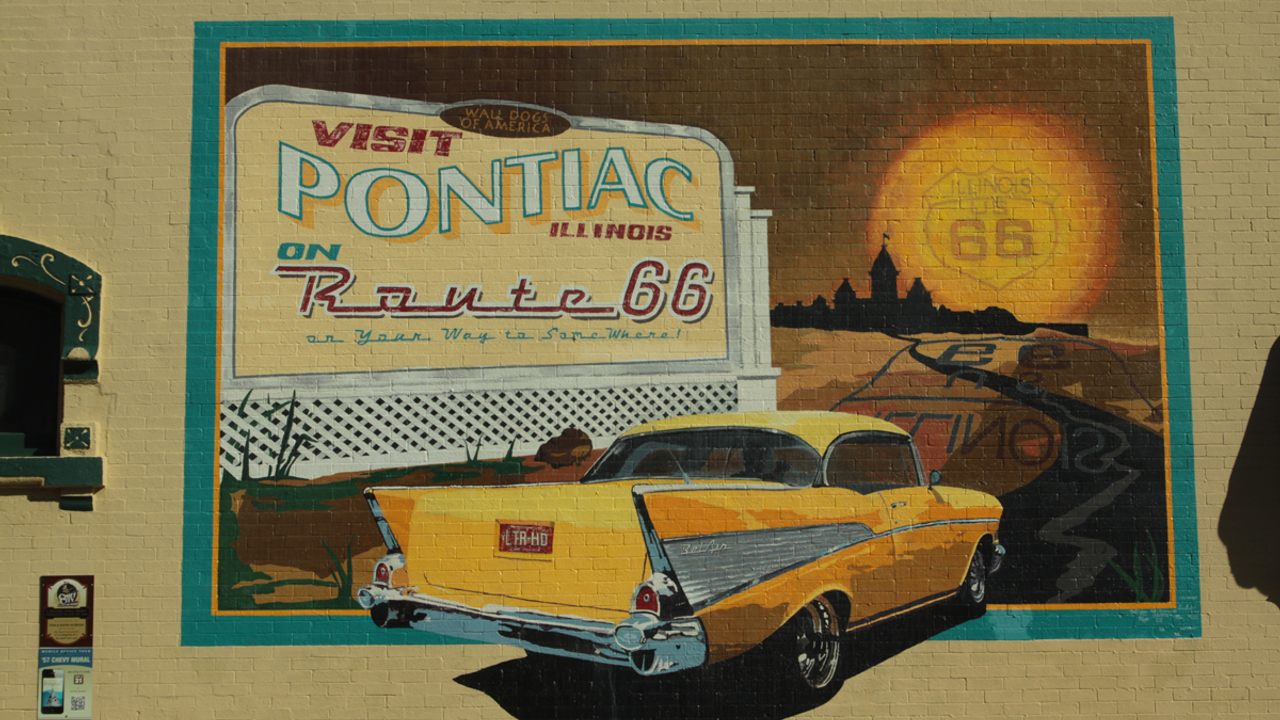 When, in 1926, a new highway called U.S. Highway 66 opened between Illinois and California, few could have envisioned its future cultural importance. Promoted as the “shortest, best and most scenic route” from Chicago to Los Angeles, it soon took on additional significance.

A little over a decade after opening, Route 66 was immortalized in John Steinbeck’s The Grapes of Wrath as “the mother road, the road of flight”—a reference to the thousands of people who traveled along this route during the Great Depression. Twenty years after opening, Nat King Cole had a 1946 hit with “(Get Your Kicks on) Route 66”; in the 1960s, there was even an eponymous TV show.

By the 1980s, however, drivers had started to favor wider, higher-speed interstate highways. Route 66 was decommissioned in 1985. Since then, the highway has been subject to preservation efforts. Route 66 has, in the words of Congress, “become a symbol of the America people’s heritage of travel and their legacy of seeking a better life.”

There is a particular nostalgia that surrounds Route 66. It evokes gleaming cars and old school diners, roadside attractions and kitschy road signs. It’s the latter that is the subject of the new book Route 66 Roadside Signs and Advertisements, by Joe Sonderman and Jim Hinckley. Crammed full of images of faded signs, restored neon and painted murals, the book is a tribute to the markers that guided decades of travelers on their way across America.

The National Christmas Tree Board was supposed to protect American tree growers, until one man intervened.
rituals weekroute 66neonsignsvisualphotography