Rivers of cattle blood gone, a strange Escheresque building remains, the last of its kind.

Once in a while, the Atlas Obscura team comes across a project that absolutely exemplifies the kind of spirit of adventure and discovery that we believe in. The Secret Guide to Alternative Beijing is one such project.

They have just officially launched today and we thought the best way to share what they are up to was  simply to show you. Part documentary, part travel guide, below is one of the “Secret Guide to Alternative Beijing’s“ first official videos released, made about a place that could not be more appropriate to share on Atlas Obscura: Shanghai’s 1933 Slaughterhouse. 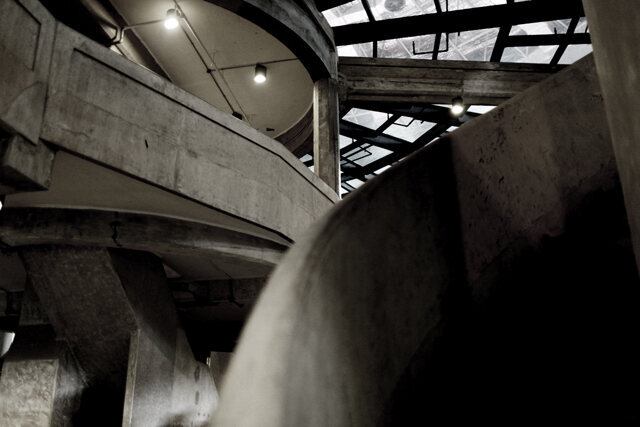 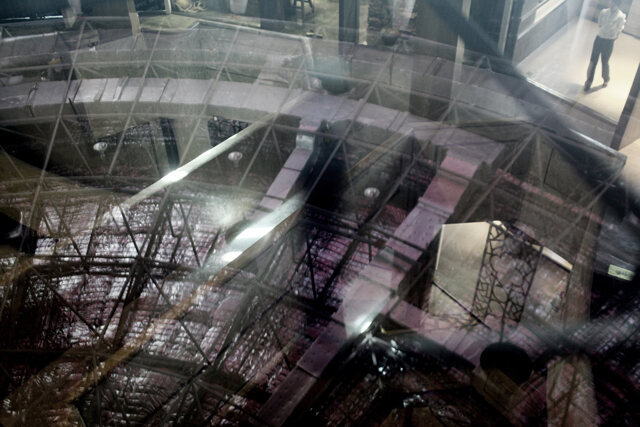 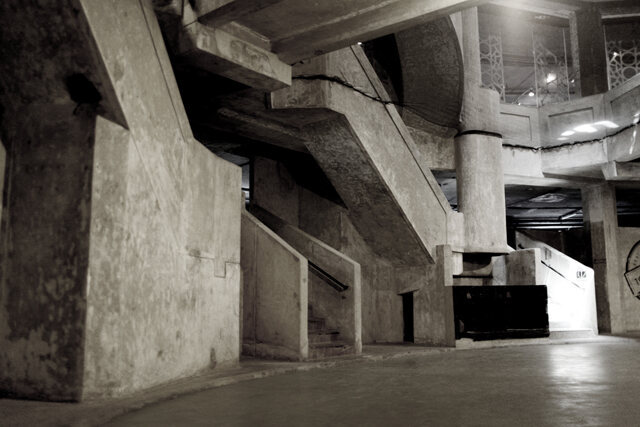 You can read more about the Shanghai 1933 Slaughterhouse in this Atlas Obscura entry or on the Alternative Guide to Beijing’s blog.

The project is a collaboration made by friends of the Atlas, Zoetica Ebb of Coilhouse magazine, Daniel Frei (NY based filmmaker), Cameo Wood, a SF based producer (and full disclosure, a friend from College), with the help and language skills of the fantastic Shien Lee of Dances of Vice fame. After running a successful kickstarter to launch the project, the group set off to China in search of the unusual, the new, and the emerging cultures that make up modern day Chinese cities. 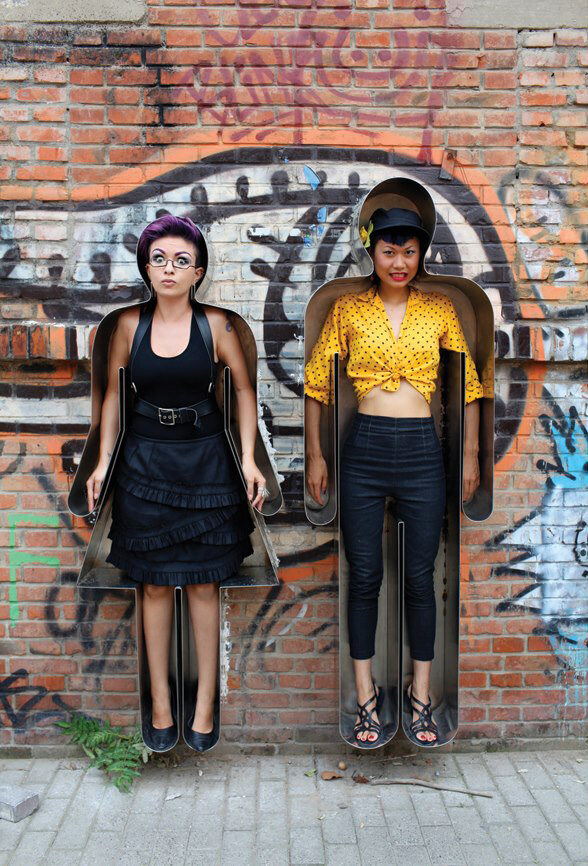 Zoetica left, Shien right, had no problem blending in in China. Nope, none at all…

By talking to China’s artists, punk rockers, indie kids, eccentric fashion designers, bar owners, gallerists, DJs, the Secret Guide to Alternative Beijing  - though that name is a bit of a misnomer as they explore Shanghai and other parts of China as well - opens a rare window into modern urban China’s underground people, places, and cultures. These are the emerging elements of modern China that the West rarely sees. It’s a project after our own hearts.

Over the next few months the Atlas will be sharing one of the Secret Guide to Alternative Beijing’s videos on a weekly basis. We can’t wait to see the places they discover, we hope you feel the same. You can see more at http://www.alternativebeijing.com/ 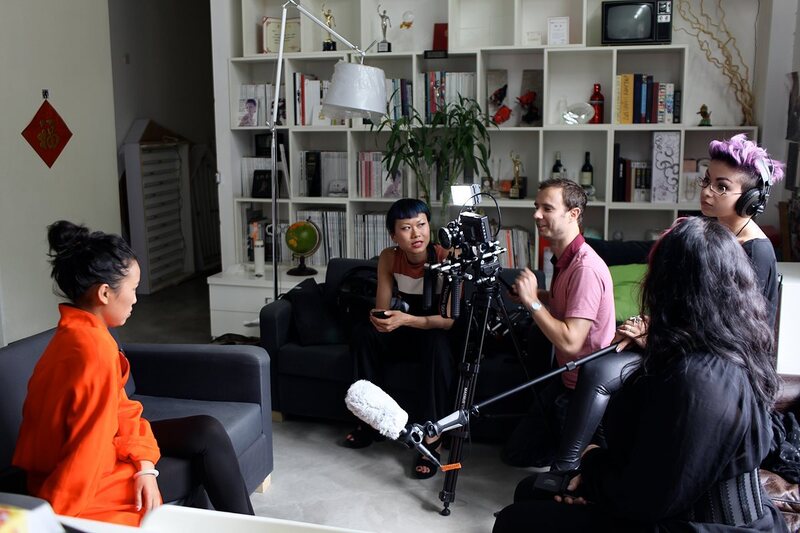 For more on the Shanghai 1933 Slaughterhouse check out the Atlas Obscura entry and the Alternative Guide to Beijing’s blog.

Curious Fact of the Week: One Man's Castle

The clandestine corners of the world where the occult lives.
black magic

A guide to traveling with "the wickedest man in the world."
Want to see fewer ads? Become a Member.
From Around the Web
Related

Eight places to see hidden remnants of the Middle Ages.
Read more
Thanks for sharing!