Why Jackie Robinson's Hall of Fame Plaque Had to Change - Atlas Obscura
Want to see fewer ads? Become a Member. 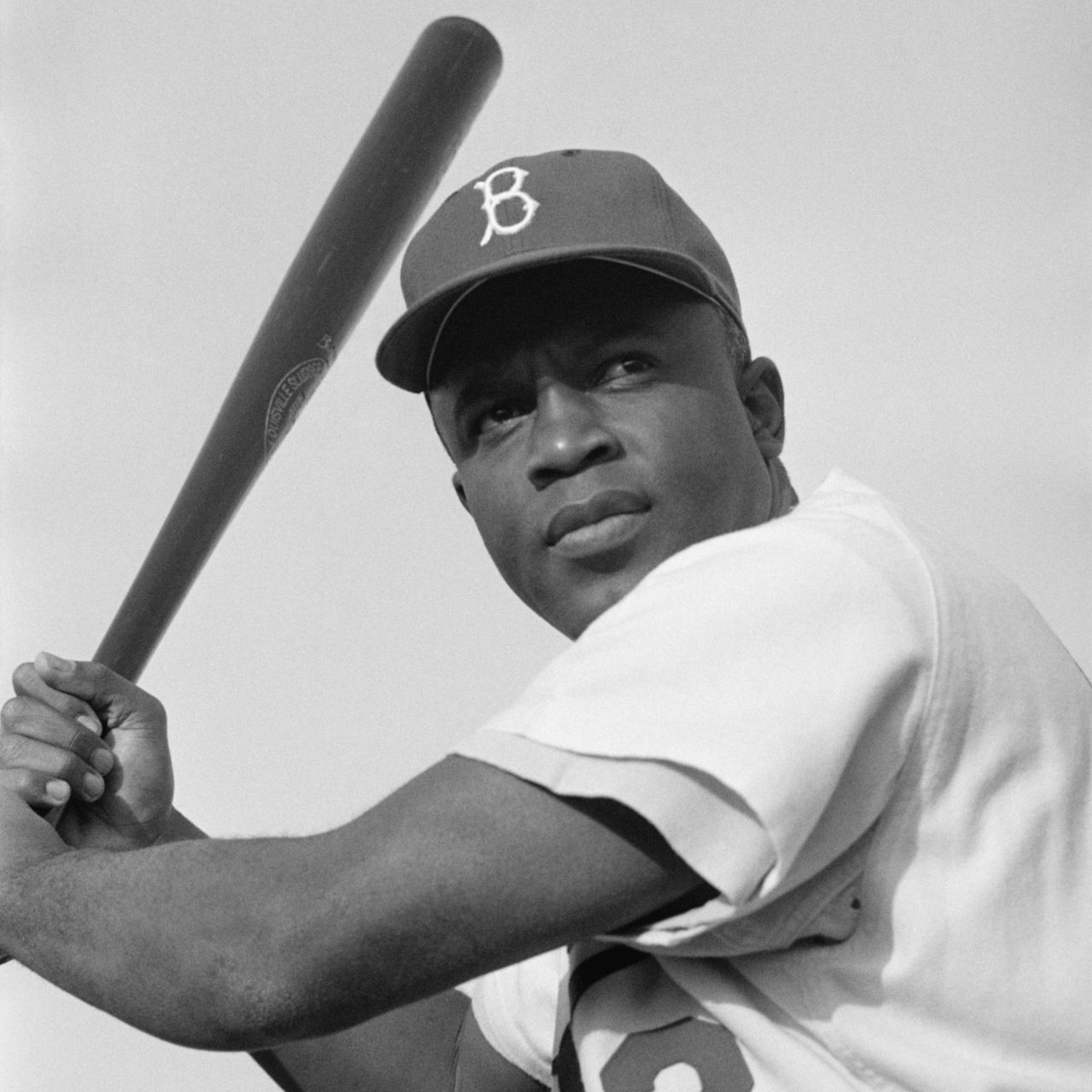 Often, historical figures survive in our cultural memory as symbols rather than fully realized individuals. An overarching legacy sometimes ends up obscuring a body of distinct achievements, leaving us with a clear view of the forest but little sight of the trees.

Jackie Robinson, it seems, may have been fearful of this happening to his legacy when he was inducted into the National Baseball Hall of Fame, in 1962. At that time, Robinson requested that his induction plaque focus exclusively on his statistics and record as a baseball player. He did not want it to make any mention of his role as a historic “first” in Major League Baseball, as the first Black player to cross the league’s color line and begin desegregating the game.

Robinson passed away 10 years after his Hall of Fame induction, in 1972, and his plaque remained strictly statistical in scope, until it was replaced with an updated version in 2008. That original, less historically exhaustive plaque still listed his litany of achievements—from leading the National League in batting in 1949 to leading second basemen in double plays for four seasons in a row from 1949 to 1952. In August 2020, Heritage Auctions in Dallas sold Robinson’s personal, framed reproduction of this original plaque for $48,000.

Robinson was right that his legacy is worth celebrating—with or without mentioning the color line: career batting average of .311, in the top 20 of his era, and six championships in 10 seasons, which still stands as the National League’s record. If he had been anything other than a trailblazer, in other words, he’d still be remembered for his impressive talents.

In 2008, then–Hall of Fame President Jeff Idelson announced the decision to update the plaque and include information regarding Robinson’s status as a man who helped change sports and society. Robinson’s “impact is not fully defined,” he said at the time, “without mention of his extreme courage in breaking baseball’s color barrier. The time is right to recognize his contribution to history, not only as a Hall of Fame player, but also as a civil rights pioneer.”

Gretchen Sorin, director of the Cooperstown Graduate Program, which trains students in museum work, says the Hall of Fame was right to update the plaque—even if it meant deviating from Robinson’s wishes. “Museums have got to think about the time period in which they exist,” says Sorin. “What really makes [Robinson] a historic figure, and what’s significant for people to remember today, is that there was a color line.”

She recognizes that, ironically, Robinson’s achievements as an athlete may be underappreciated by the general public due to his broader historical significance. This, she says, is the sad reality for many talented Black people who had to perform not only as professionals, but also as integrators of their professions. Robinson represents “a whole story,” says Sorin: “an exceptional athlete” who “was also an African American” who “also broke the color line.” Historical memory does not always prioritize nuance.

“This is a country that loves to ignore its history of discrimination,” says Sorin. “People say to me, ‘I had no idea,’” about discrimination that took place even within their lifetimes. Jackie Robinson’s career stands as one of the most powerful testimonials to that history, and something would no doubt seem amiss if his Hall of Fame citation ignored the racism he faced. Still, the story behind the plaque reveals a more private struggle of Robinson’s: to be seen as a man and not just a message, to preserve the personal in the sweep of history. His current plaque reads a little differently once you know that Robinson never wanted it that way.

At the northern tip of Manhattan, the ballpark was a magnet for families, entrepreneurs, and celebrities.
sports

The 'Pedestrian' Who Became One of America's First Black Sports Stars

In 1946 in Nashua, New Hampshire, catcher Roy Campanella made history in more ways than one.
Video • AO Docs