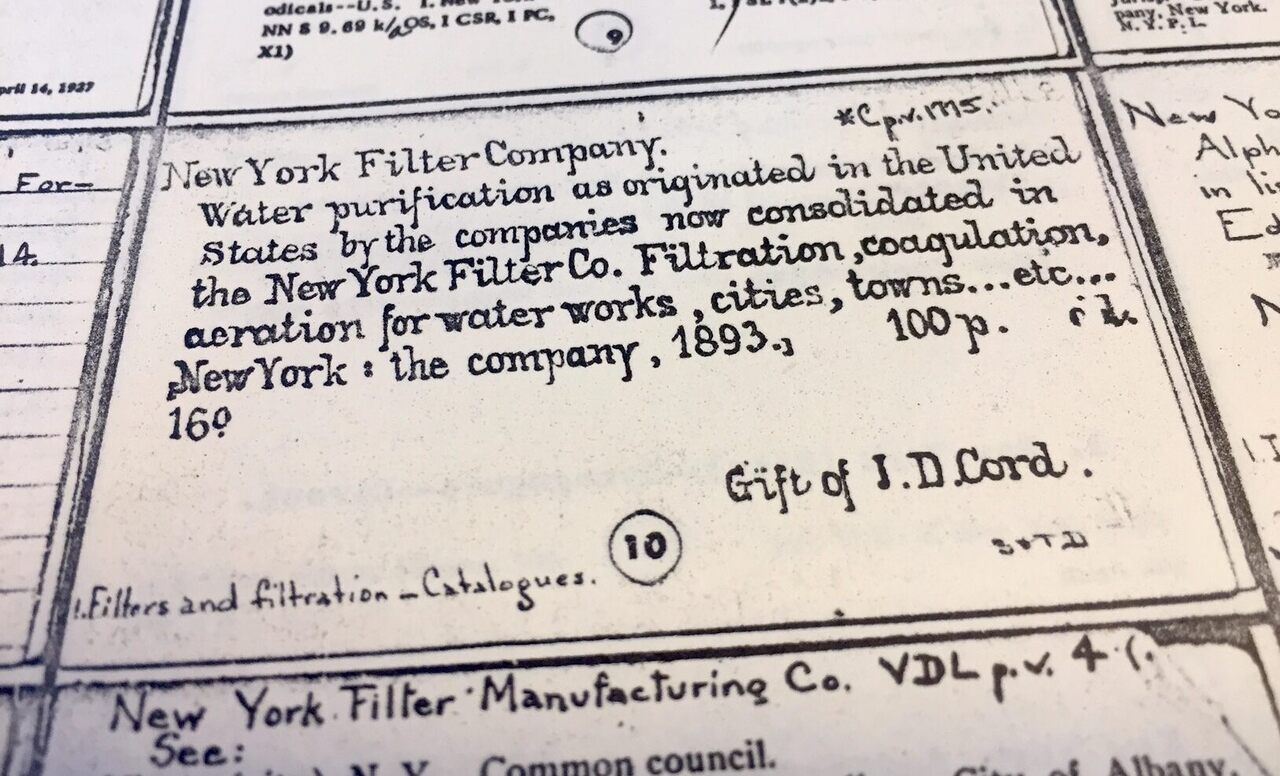 A librarian with a love for eBay built this trove of culinary history.
libraries

A new internet archive is making the region's culinary history more accessible than ever.
Video

3:50
Want to see fewer ads? Become a Member.
From Around the Web
Travel With Atlas Obscura
Are you a curious traveler?
Join local experts in 50+ destinations for a once-in-a-lifetime journey.
View Our Trips
Thanks for sharing!