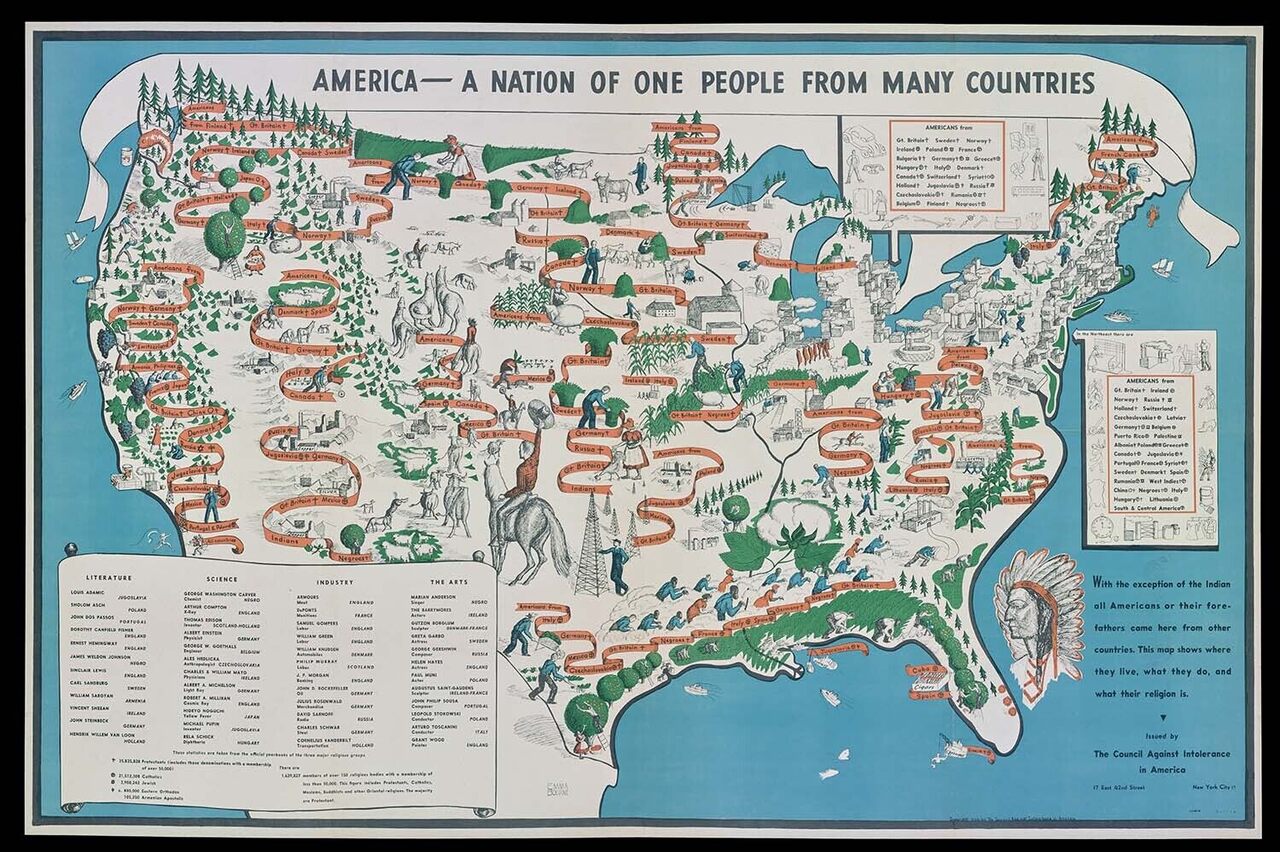 Only five copies of this early map of the whole globe still exist, and one is now for sale in London.
Read more
Thanks for sharing!