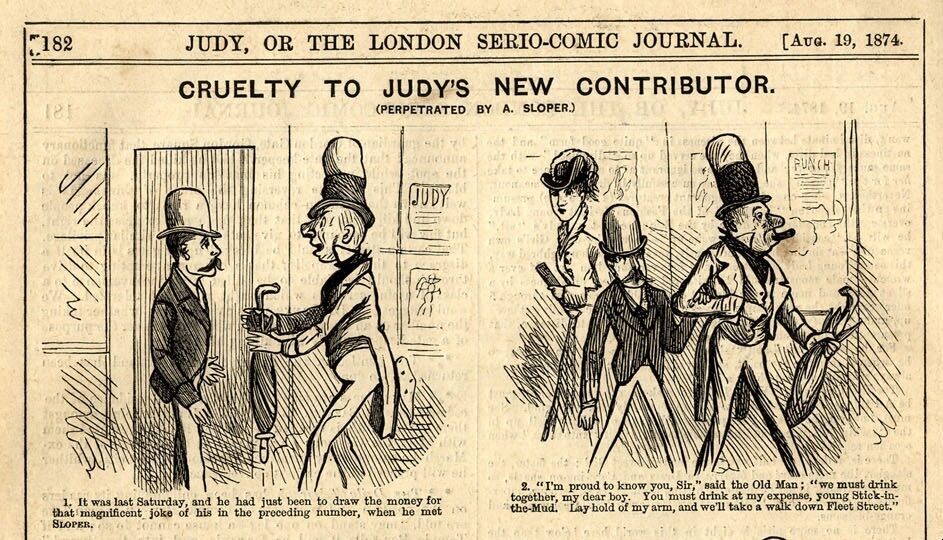 Sally Snowman belongs to a tradition of freedom, loneliness, and pride.
insane asylums

A New Monument Will Celebrate Nellie Bly's Undercover Reporting, Right Where It Happened

The Roosevelt Island artwork will pay homage to her reporting, especially her inside look at a city asylum.
art

A generation of creators is carrying on the Arab world's history of expression and frustration.
Video

Overlooked for too long, her work added crucial depth to the movement.
Read more
Thanks for sharing!