From the Difference Engine to the Cray-1, all under one roof. 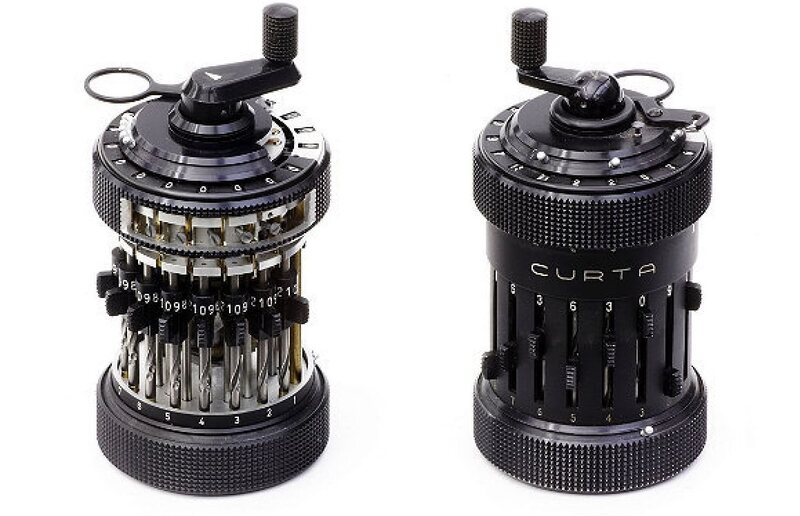 This inconspicuous little pepper mill-like object is actually a tiny and incredibly intricate handheld mechanical adding machine, perfected while the designer was held captive under Nazi rule at Buchenwald, where it may have saved his life. This simple but revolutionary design remained in use for many decades until replaced by electronic calculators in the 1970s.

Inspired by early mechanical calculating devices like Leibnitz’s Stepped Reconer, Austrian engineer Curt Herzstark began designing his pocket calculator before the war, but was abruptly interrupted by the Nazi occupation of Austria in 1938. The early designs were scrapped and his company was compelled to redirect its efforts into producing products needed by the German forces. Interred at Buchenwald during the war, he returned to his original design, encouraged by a Nazi officer who implied that the Fuher might enjoy such an item, and consequently free its inventor.

Although the calculator was not produced under Nazi rule, his cooperation with his captors may have been the thing that saved his life. Herzstark was freed in 1945, and promptly put his design into production in Liechenstein.

We asked Paris L. Sischka of the Mountain View Computer History Museum to tell us more about this diminutive wonder:

While imprisoned in Buchenwald concentration camp in World War II, Curt Herzstark refined his pre-war design of a calculator featuring a modified version of Leibniz’s stepped drum. After the war, Herzstark’s Curta made history as the smallest all-mechanical, four-function calculator ever built. 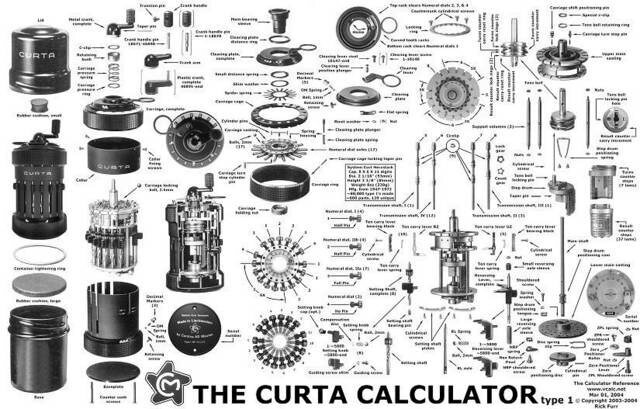 The hand-cranked Curta was popular with sports car rally drivers even after electronic calculators were available. The exquisite mechanism is still studied. There are several beautiful animations on the web, and a registry of current owners.

A Curta calculator has more than 600 parts. The factory used special tools to build them, and an owner foolish enough to take one apart usually could not reassemble it. 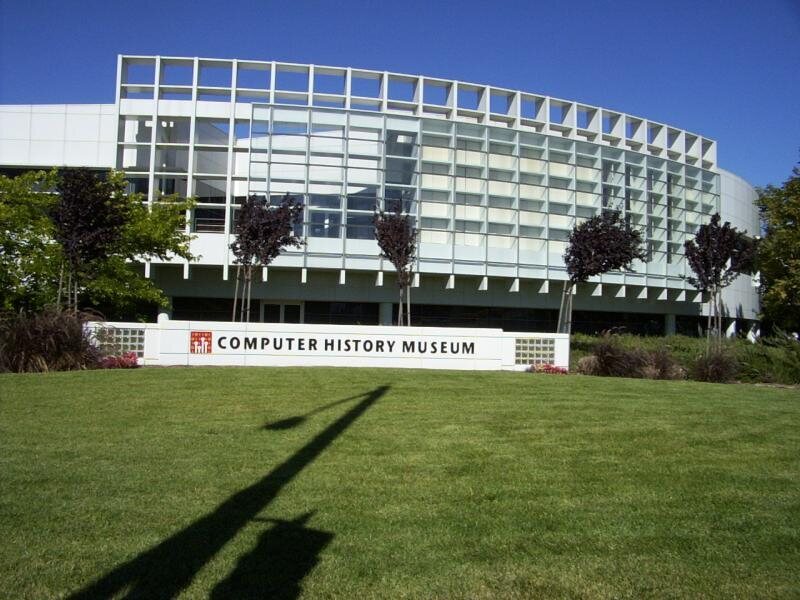 Paris L. Sischka is the Membership & Visitor Programs Manager at the Computer History Museum, the world’s leading institution exploring the history of computing and its ongoing impact on society. It is home to the largest international collection of computing artifacts in the world, including computer hardware, software, documentation, ephemera, photographs, and moving images. The Museum brings computer history to life through an acclaimed speaker series, dynamic website, on-site tours, and physical exhibitions. http://www.computerhistory.org/

SEE IT FOR YOURSELF: COMPUTER HISTORY MUSEUM, Atlas Obscura

On exhibit in “Revolution: The First 2,000 Years of Computing” at the Computer History Museum