The Teenage Mutant Ninja Turtles have made numerous pop culture contributions over the years—chief among them, making living in the sewers of New York City actually seem cool. Throughout their various comic, cartoon, and film incarnations, the turtles have always used a top-secret sewer hideout as their base of operations, outfitting it with everything a pizza-loving martial arts enthusiast might need.

But with NYC rents among the highest in the country, apparently even crime-fighting mutants need a side hustle — so team leader Leonardo is renting the lair out on AirBnB. 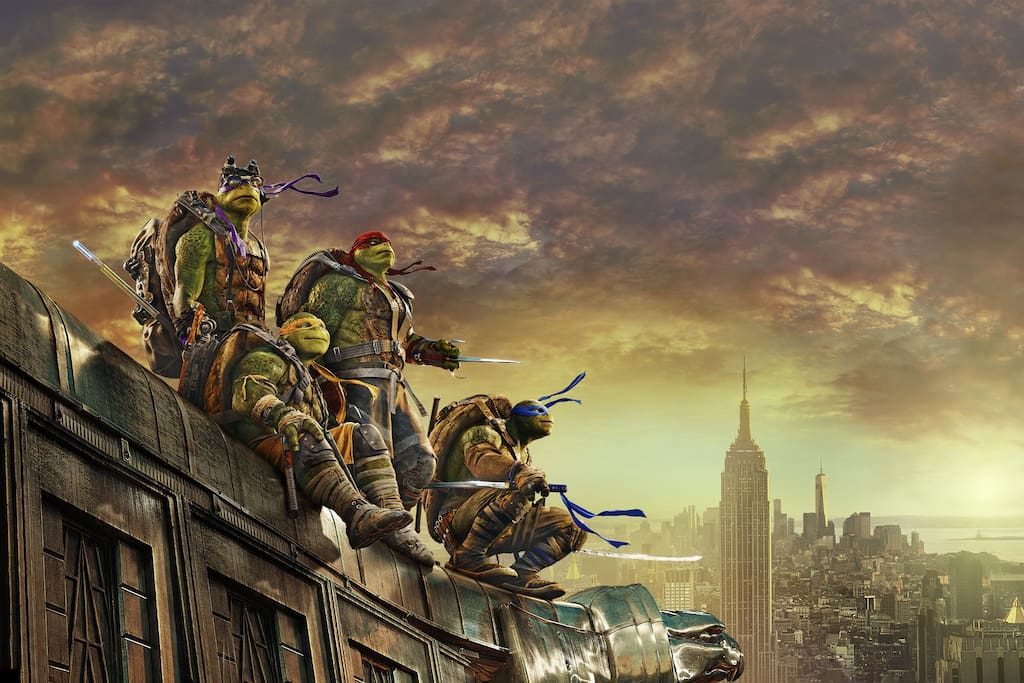 Hey dudes! Looking for a dojo where you can practice your ninjitsu skills? Our secret lair in Manhattan is THE place to order up a pie, shoot some hoops & chill with your squad. Don’t sweat the 10 …

TMNT fans can emulate their heroes-in-a-half-shell by spending a night or two in the secret Manhattan lair, which features a basketball court, arcade, and free pizza delivery. Three bedrooms sleep six guests, and while drugs and alcohol are prohibited—these are teenage turtles, after all— you’re welcome to show off your unique hotel room to visitors.

For a once-in-a-lifetime stay such as this, you might expect to shell out big bucks, but the reservation is a mere $10. In addition, the turtles are making a donation to PACER’s National Bullying Prevention Center on behalf of each guest.

And yes, we at Atlas Obscura realize that the Teenage Mutant Ninja Turtles aren’t actually real, and while many cool things can be found in Manhattan’s sewers, this AirBnB probably isn’t one of them. The listing was actually organized by Viacom Labs, the entertainment company’s research-and-development arm that focuses on creating promotions that encourage fan interaction with Viacom properties. As Engadget explained when the AirBnB partnership was announced, many entertainment companies and studios are launching R&D labs to explore new ways to promote their properties in an era when social media has made direct interaction between celebrities and their fans a commonplace occurrence.

Reality aside, this is a pretty cool opportunity to have a truly unique NYC vacation. Unfortunately, the AirBnB is currently fully booked, but the listing recommends fans monitor the TMNT Twitter account for vacancy announcements. The lair is open to guests until June 3.

In Sweden, There Is No Christmas Without Donald Duck

Some ground-level walls came down, and there's a sign.
Video • PinDrop