The Photographer Who Captured Black Voters for Decades in Pittsburgh - Atlas Obscura
Want to see fewer ads? Become a Member. 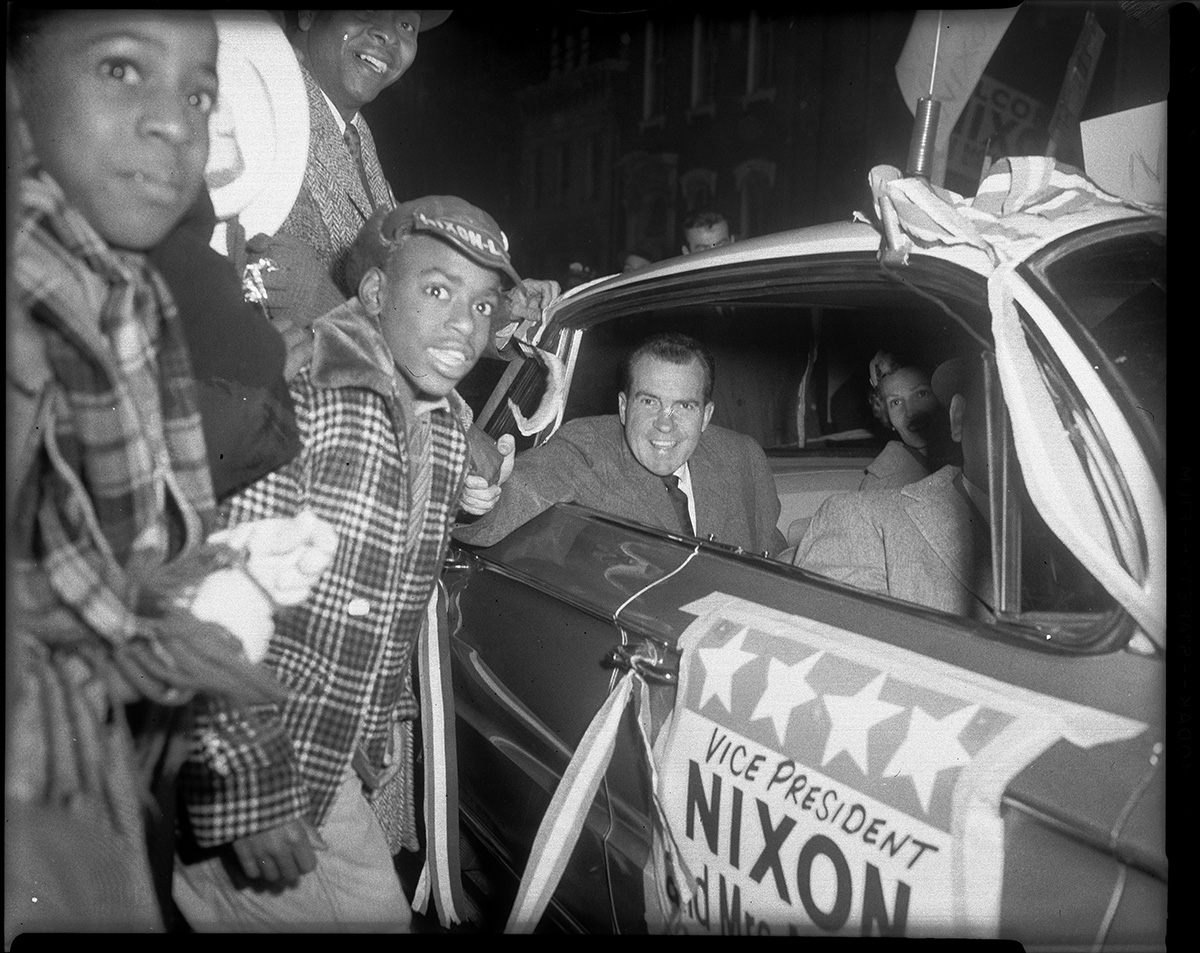 Throughout the course of his prolific 40-year career, photographer Charles “Teenie” Harris amassed an extraordinary archive consisting of nearly 80,000 negatives. Starting in the 1930s, Harris documented Pittsburgh’s African American community for the Pittsburgh Courier, one of the country’s leading African-American newspapers. He captured over 3,000 portraits between 1957 and 1977 for one regular column alone; in the 1960s, almost ten of his images ran per issue of the Pittsburgh Courier.

Today, this vast and significant collection, much of which has been digitized online, resides with the Carnegie Museum of Art. Over the years, the Museum invited various curators to stage exhibitions of his work. The most recent focused on performance, and now, with an election looming, Teenie Harris Photographs: Elections highlights Harris’ work chronicling Pittsburgh elections.

Known as “One Shot” due to his ability to capture his subjects quickly, Harris’ photographs encompass the political process over several decades, including the organization around the 1965 Voting Rights Act. In one photograph, K. Leroy Irvis is captured in a voting booth in 1962. In another, taken ten years later, Shirley Chisholm receives a bouquet from Delta Sigma Theta sorority members.

Atlas Obscura has a selection of images from the exhibition, which runs through to December 5, 2016.

Called the Eureka, it may have influenced Charles Babbage and Ada Lovelace.
electionsvisualphotographypolitics

See how election merchandise looked in the 19th century.
culture