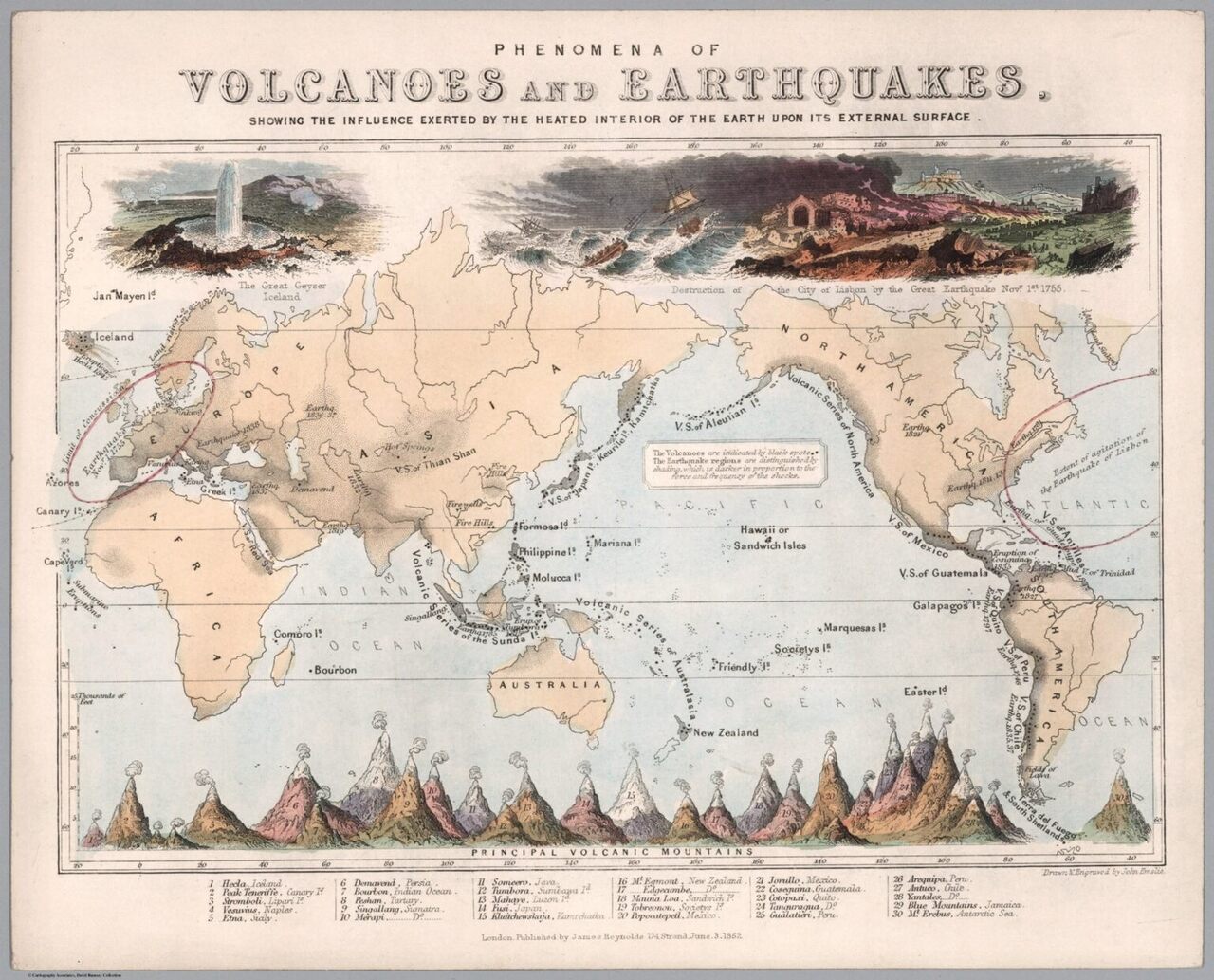 It fell into the window well.
map mondaymapsgeologynatural wonders

How a visit to Vesuvius shaped his prescient vision of a hot core.
maps

A 19th-century infographic that stacks a redwood against St. Peter's Basilica.
Video • Object of Intrigue