When the Pianos Went to War - Atlas Obscura
Want to see fewer ads? Become a Member. 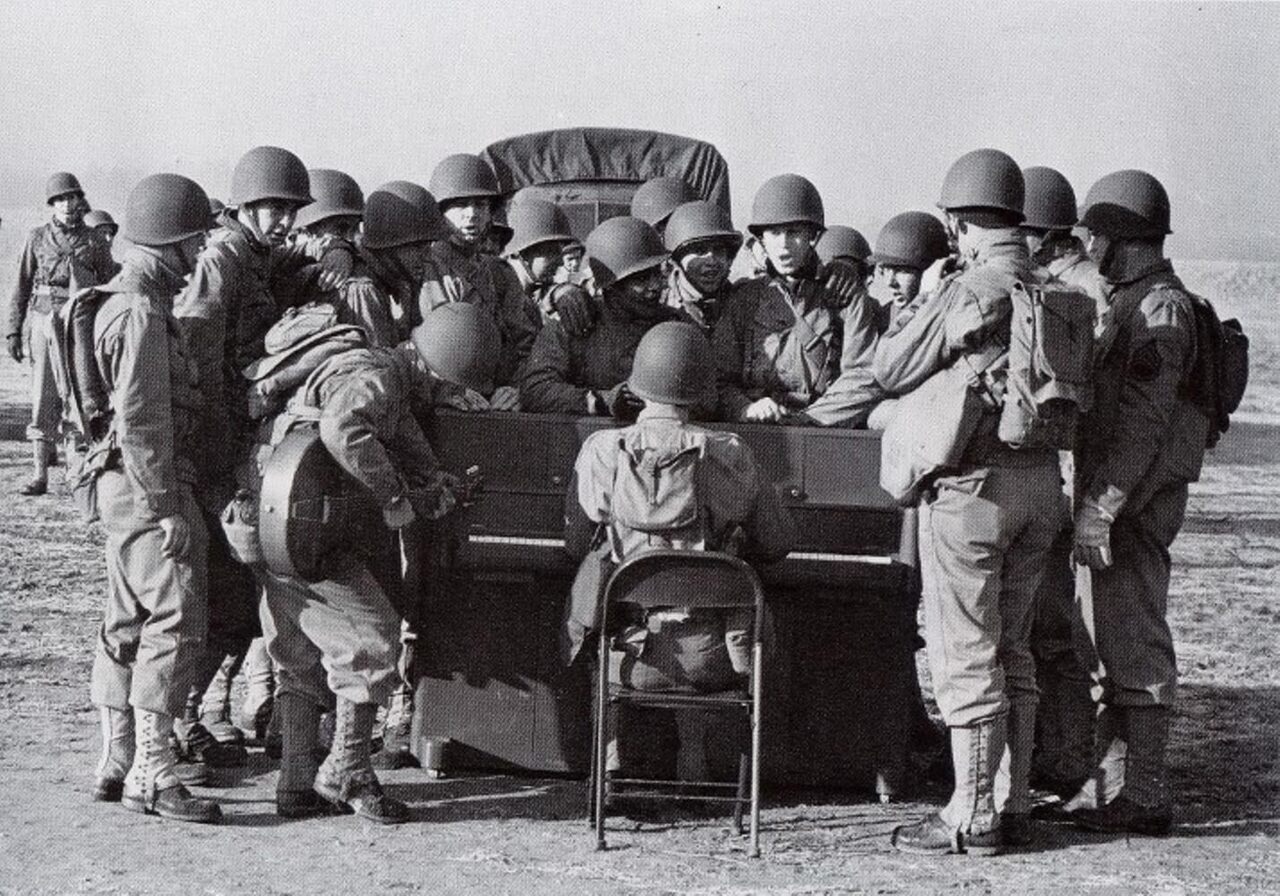 Amid sputtering engines and towering stacks of books, people gather to revive a suppressed language.
objects of intriguevisualmusicworld war iimilitaryhistory

Invented during World War II, it's now on some trendy menus.
objects of intrigue

The rust-encrusted device was likely abandoned at the end of World War II.
war history

A new exhibit traces the experiences of seven narrators before, during, and after World War II.
Video • Object of Intrigue

4:19
Want to see fewer ads? Become a Member.
From Around the Web
Related

It traveled three continents, survived desert warfare, and accidentally ended up with a man who'd been looking for it all along.
Read more
Thanks for sharing!