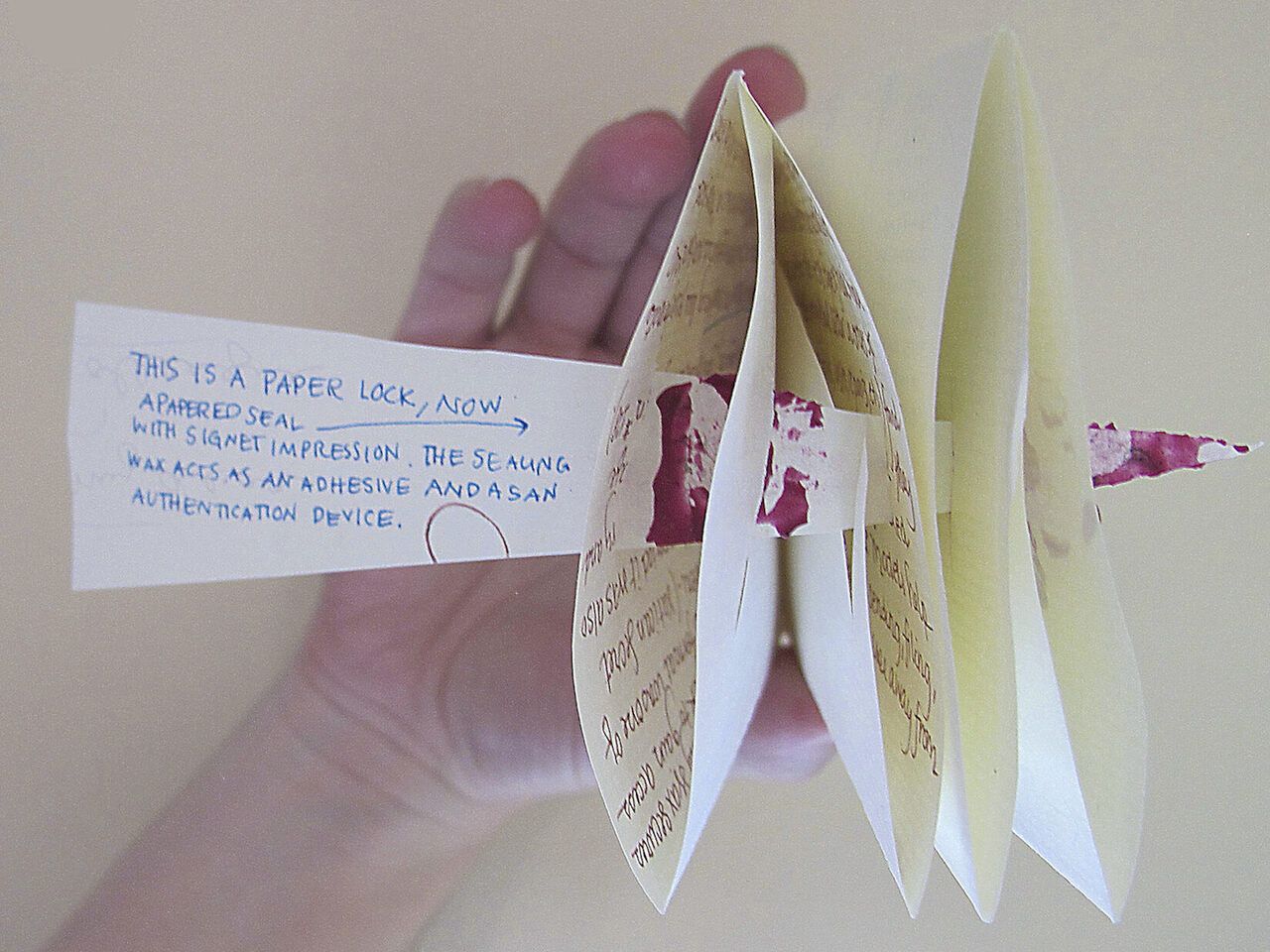 A tale of Black Chambers, lost correspondence, and high technology.
objects of intrigue

A recently sold letter from medical pioneer Edward Jenner provides some insight as to why.
trains

More than a century ago, a couple of guys had some beer and an idea.
Video • Object of Intrigue

1:08
Want to see fewer ads? Become a Member.
From Around the Web
Travel With Atlas Obscura
Are you a curious traveler?
Join local experts in 50+ destinations for a once-in-a-lifetime journey.
View Our Trips
Thanks for sharing!