Accidental Discoveries is a series of talks revealing accidents that led to major discoveries in a different fields each week. Join one of our upcoming shows to learn something new:

In this edition of Accidental Discoveries, you’ll learn about the wild world of fungi and their close cousins, slime molds. Also, the happiest of often-wacky mishaps in the study of fungus, including the one that led to the accidental invention of the world’s first antibiotic!

Some consider museums to be buildings full of dusty old relics, but tonight’s Accidental Discoveries will bring them to life! Tune in to hear about how museums work, as well as some stories of accidents within the halls of some of your favorites!

Accidents in architecture can be tragic, but some of them are just downright weird. In this week’s Accidental Discoveries, join Kelly on a journey to learn about structural surprises from around the world!

Let’s make no bones about it - the history of paleontology is rife with accidents, synchronicities, and oddities! Clear your schedule this Friday to learn about accidental discoveries in the world of fossils and the people who study them.

The history of the world is riddled with stories of accidents. Join your host, Dr. Kelly Reidy, as she takes you down a rabbit hole of missed targets and unexpected consequences every week. Get inspired to go with the flow as you learn about the characters and circumstances surrounding these events! 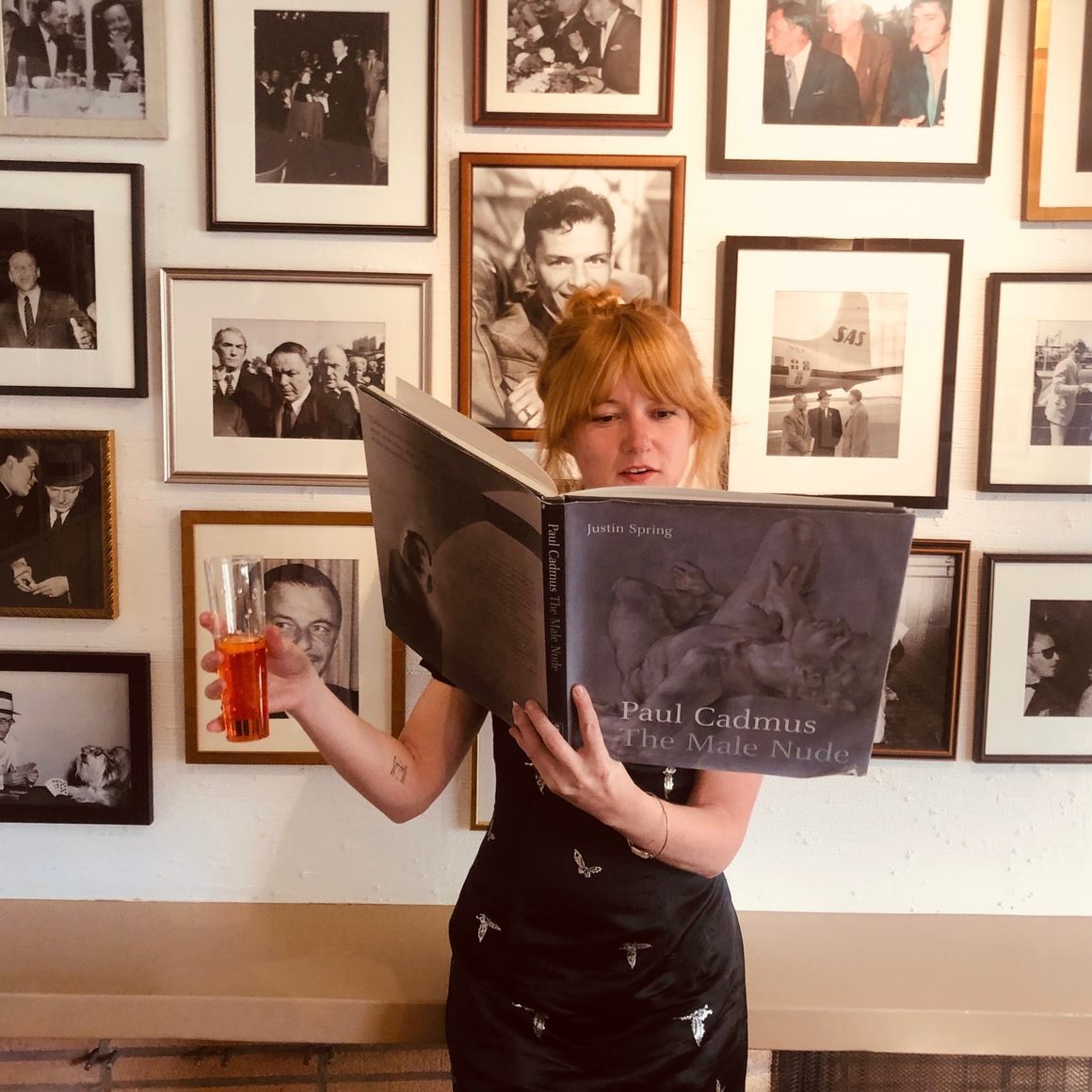 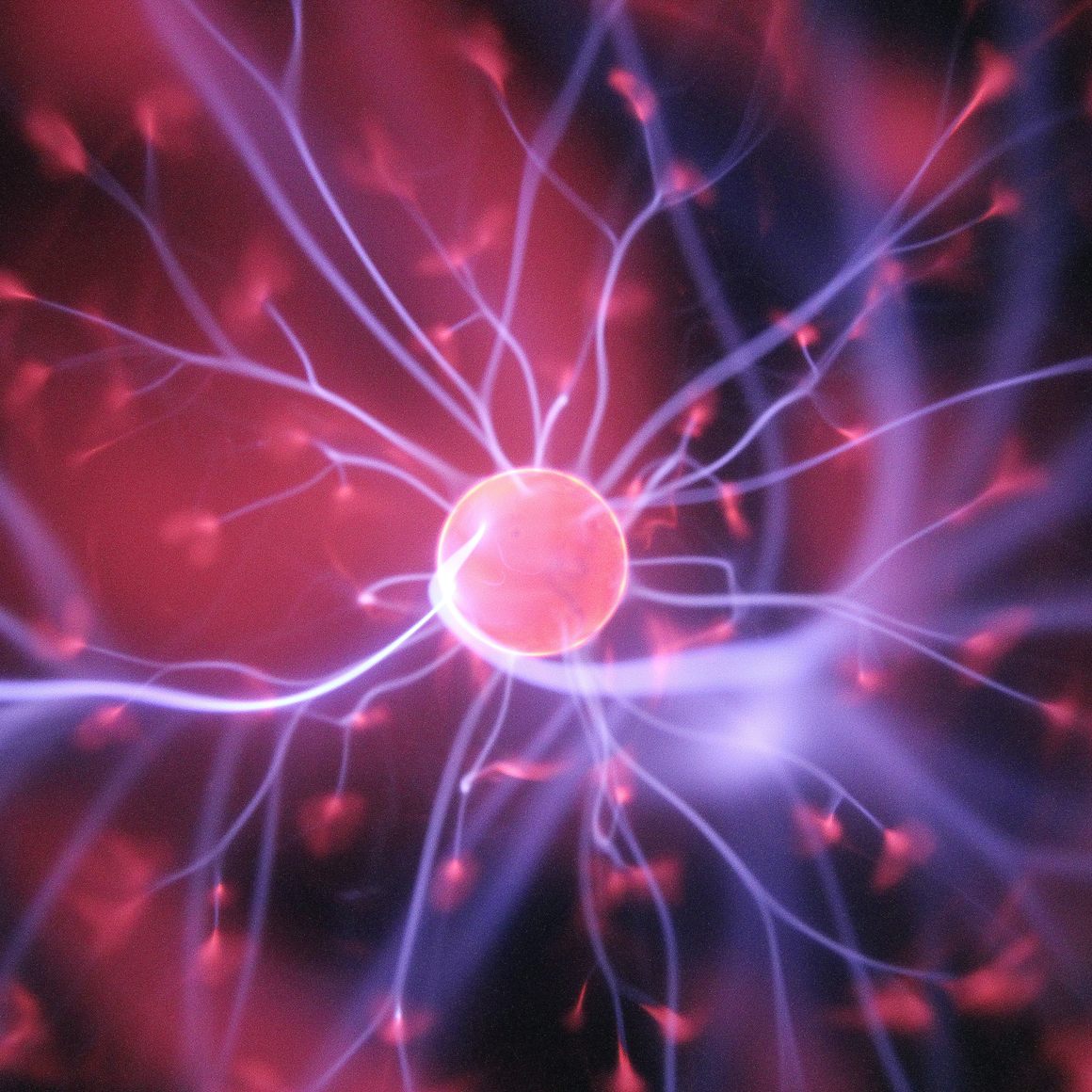 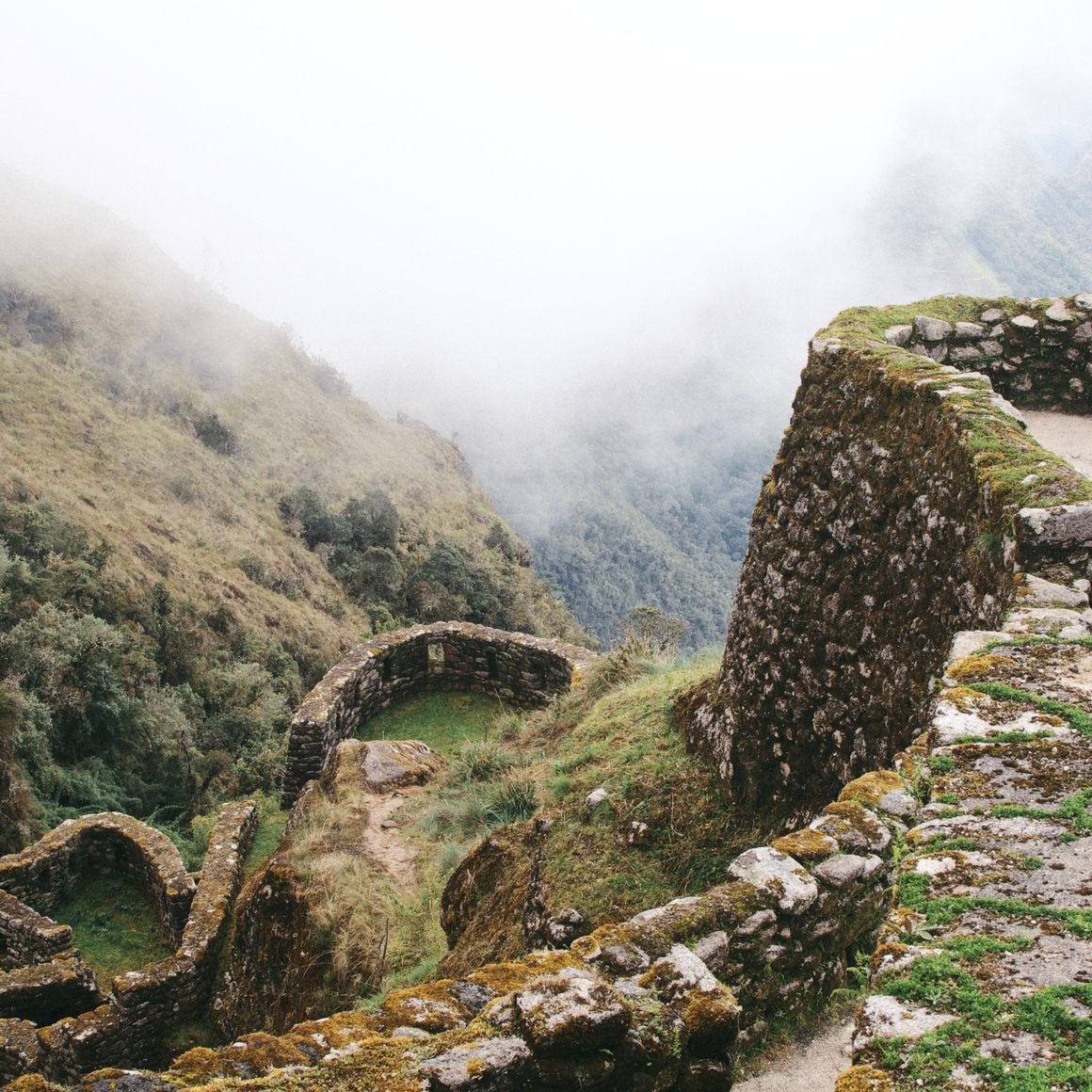 Dr. Kelly Reidy is a storyteller, performer, and rogue scientist based in New York City. She is an adjunct assistant professor in the Department of Math & Science at Pratt Institute and has traveled the world as a creative consultant with Museum Hack. In her spare time, she writes and performs small songs about, among other things, love and mathematics. Find her on IG and Twitter: @drunkascheese!

How to Make a Murder: Writing Your Own Murder Mystery Party With Abi Inman

All the Small Things: Crafting a Miniature Abandoned Room With Amanda Kelly

Stories in the Stones: How to Read a Gravestone With Dr. Elise M. Ciregna

$265 per person
In this four-part course, learn how to decode the stories in gravestones and deepen your understanding of America’s cemeteries.
Members Only
Online Experience

Monster of the Month w/ Colin Dickey: The Golem