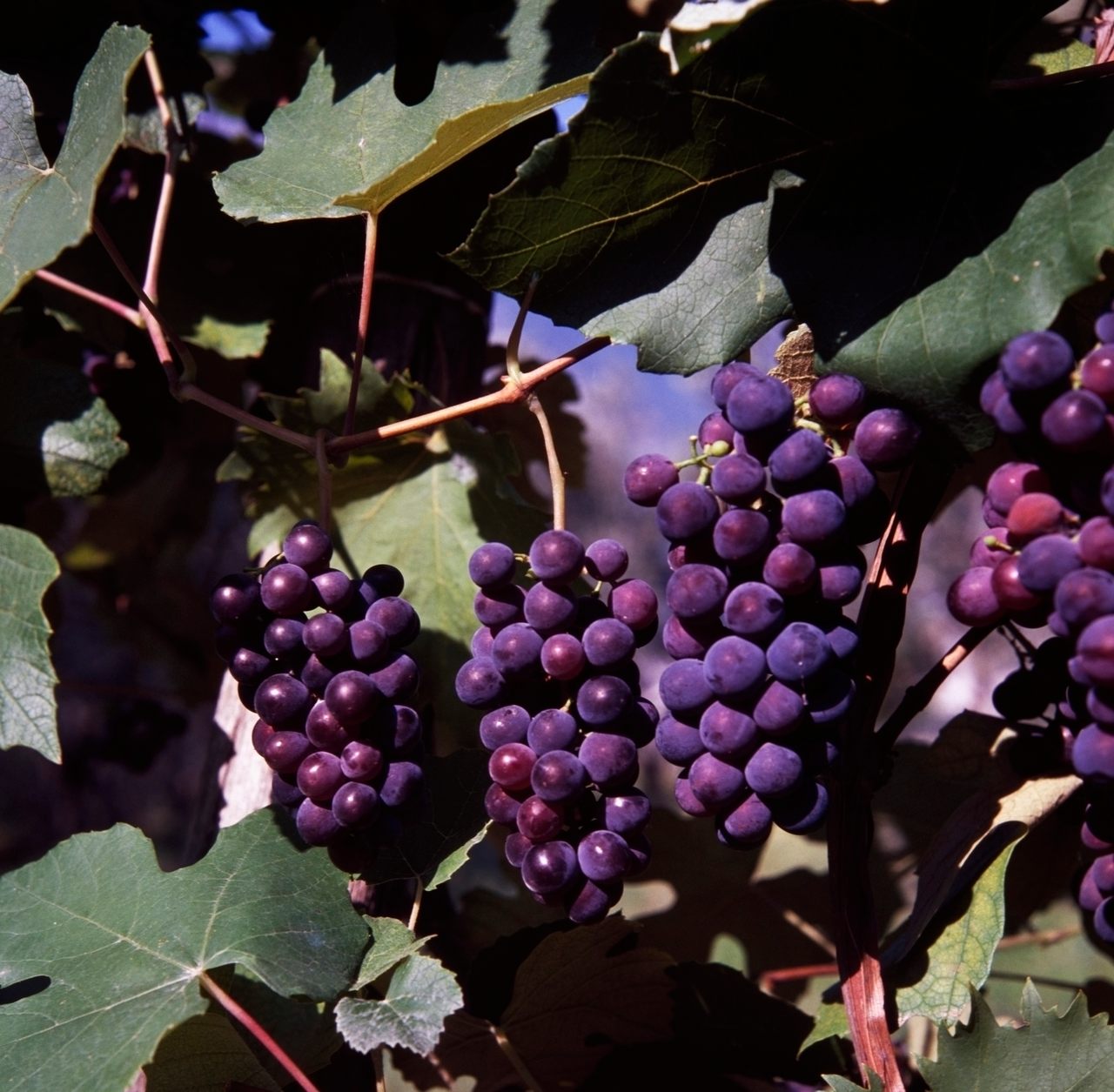 This article is adapted from the February 26, 2022, edition of Gastro Obscura’s Favorite Things newsletter. You can sign up here.

Last summer, I went to an upscale wine bar in the East Village, Manhattan. The waiter informed me that the menu’s theme that week was “unusual wines.”

My mind immediately went to a rare type of wine I’d become interested in. Excited, I asked if they had any made with grapes native to the Americas. The waiter gave me a quizzical look. “No,” he replied.

The problem was not that American wines are too common. Sure, there are wineries in California and Virginia and New Jersey. But almost all of them grow grapes imported from Europe.

I find this incredibly frustrating! Hundreds of books purport to explore the wide world of wine, and billions of dollars have been invested in viticulture. And yet, while I’ve yet to find hard data, it seems clear that the dominance of noble grapes has only increased in past decades.

Select winemakers have championed other varieties, leading some in the industry to classify 12 additional grape varieties as “noble,” for a total of 18. But even that extra dozen are European. American grapes remain largely abandoned, their flavor potential unexplored.

Luckily, a few American winemakers are exploring this flavor frontier that I so desperately want to experience.

A Museum Designer Starts a Winery

To learn more about native American grapes, I spoke with Jerry Eisterhold, whose winery, Terra Vox, is the only one I know of in the United States that uses no vitis vinifera (the European species that includes all the noble grapes).

Located in Missouri, which was once a cradle of American viticulture, the vineyard is instead wholly devoted to making wine from native grapes.

Q: We’re talking today because you make wine with grapes from North America. Why is that unusual?

One reason is there’s no brand recognition, and no one knows how to do it. So it’s really inefficient from a business perspective.

Many wines were developed in the 19th century. But with Prohibition, all of that exploration was just blown away.

There was kind of a process of cultural dominance. As people on the East Coast migrated westward, they carried with them the stuff that they were familiar with and planted that in their backyards and vineyards. No one was prompted to sort of go beyond the usual norm.

Q: Grapes from the Americas are consistently described as having a “foxy” flavor. What’s the deal with that?

I had always assumed the foxiness meant a sort of a wet dog aroma and flavor that you really don’t want to put in your mouth, and everyone assumes that’s what American grapes are.

I came across a book by this guy named T.V. Munson, where he had been identifying all the [species] of grapes on the planet. Of which one is vinifera; one is [American] labrusca, which includes Concord, Welch’s, Manischewitz. It’s labrusca that has that foxiness.

But that’s just one of many types of native wine he identified or developed, and many of the others grow in the Midwest. So that was the curiosity for me. What do these grapes have to say?

So there’s a little bit of kind of an underdog, missionary trope going on [at Terra Vox]. I’m trying to show people that there’s a lot more potential to these American grapes.

Q: How did you start making wine with American grapes?

My day job, I design museums. So I spend a lot of time doing research and in archives. And growing up on the Gasconade River, upriver from Hermann, Missouri, making wine is kind of mandatory.

In a used bookstore, I found that book by Thomas Vonne Munson. It’s called Foundations of American Grape Culture. In it, he identified not only different genuses of grapes, but hundreds of varieties that he had created [with American grapes or hybrids], many of which had commercial success way back when.

Q: You alluded to the fact that working with native grapes is not a smart business move?

There’s one variety that we got 100 cuttings of from a vineyard. And from those 100 cuttings, I got a single vine. That tells you they don’t propagate very easily.

[These varieties] do all sorts of weird things that are just non-standard. And the conversation you have with the grapevine, it’s not very immediate feedback. You try something, see what the results are, try it again next year, try something else next year.

We also really have to sell the idea of diversity [in wine] and exploring that diversity and getting people curious about this stuff, because no one’s going into a restaurant and [asking for these wines].

Q: You talk about the winery like a living museum.

Yeah. It has to have that mission. If I had a board with a quarterly report, this would never fly. We need to get [financially] sustainable at some point. But we want to educate, to make things of quality that will represent these grapes.

Which is why, frankly, we started with 60 [grapes] and we’re down to 40. We’ve been pretty rigorous about not putting things out there that we wouldn’t actually want to put in our mouths.

The majority of wine made with America’s native grapes is cheap, syrupy stuff that’s not intended for careful drinking. But several wineries offer you the chance to explore the frontier of American wines.

Eisterhold’s vineyard has a tasting room at the Green Dirt Farm Creamery in Weston, Missouri. It also offers curbside pickup and ships to most states in the U.S. I’m intrigued by the Cloeta, whose flavor Eisterhold describes as “a chocolatey, coffee-flavored thing.”

This winery in Cincinnati—another forgotten cradle of American wine—is where I had my first sip, or flight, rather, of wine made with native grapes. When you visit the vibe-y tasting room, ask for wines made with native grapes, because they also make wines with their European cousins. (Try pairing the Pét-Nat with pub fare.) The winery also ships across the United States.

Texas is home to a particularly high concentration of native grapes. This vineyard, which Eisterhold has corresponded with more than any other, offers wines such as an American-hybrid Lomanto, which they also ship for online orders.

The writer was concerned about the rise of binge-drinking bros.
plants

The Winemakers Bringing Viticulture Back to Venice