Here's When You Told Us You Open Your Christmas Presents - Atlas Obscura
Want to see fewer ads? Become a Member. 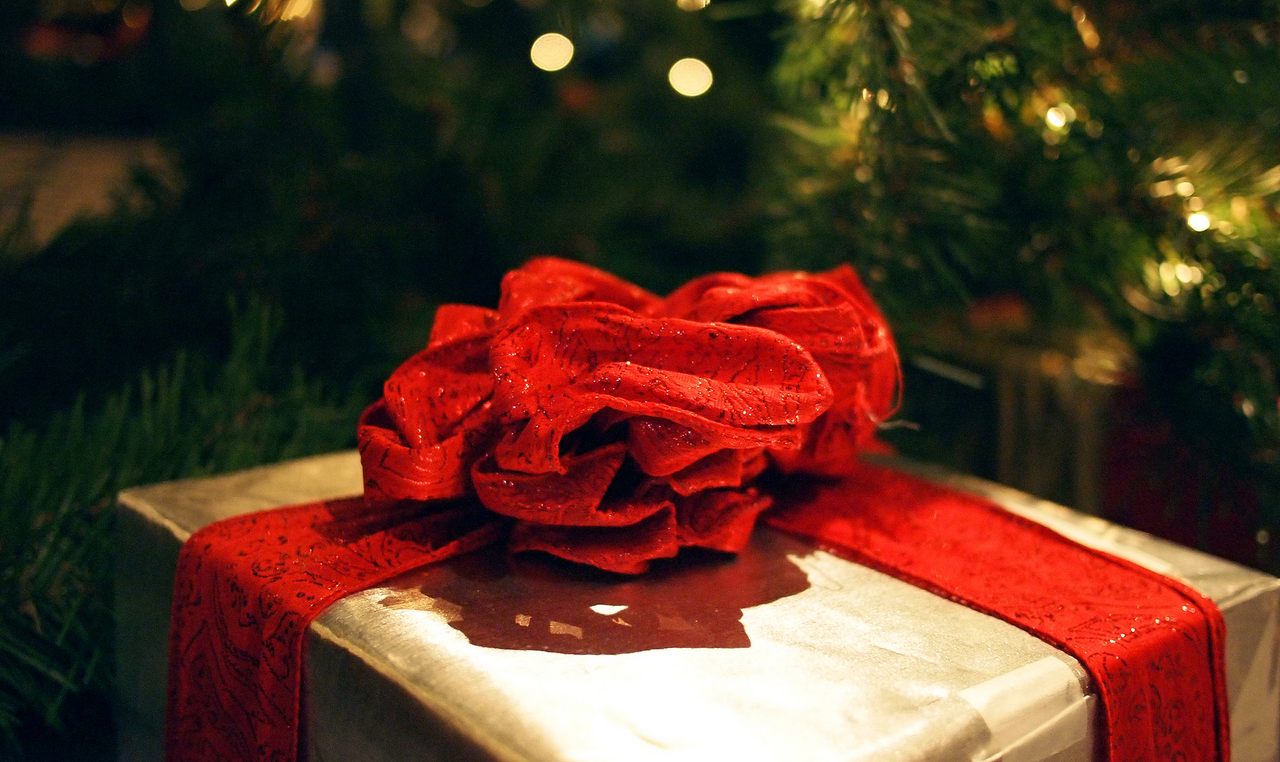 When do you like to tear into your presents? Epicantus/CC BY 2.0

If you celebrate Christmas—either for the sake of Jesus or just seasonal tradition—and you’re lucky enough to receive a bounty of gifts from friends and family, it’s time to make the yearly decision of when exactly you’ll open presents.

While many Christmas traditions (the trees, ornaments, Santa) are essentially the same, at least in the United States, every family seems to have their own rituals or traditions about when to open their gifts.

To find out more about the how people celebrate the Christmas holidays, we asked our readers to let us know about their own unwrapping practices. Almost 500 people filled out our survey, and let us know how things traditionally go down during their Christmas. Here are the results.

Some users also shared stories and feelings about their Christmas traditions, the best of which we’ve shared below. Check them out to see how similar your Christmas rituals are, and no matter how you spend the season, happy holidays!

From Those Who Open Their Gifts on Christmas Day

“My grandmother would give each grandchild a Hallmark keepsake ornament, which was opened on Christmas Eve. All other presents were opened Christmas morning.”

“As an only child of divorced parents, my Christmas was always split in two, which was certainly not a bad thing! Christmas Eve I’m always with my mother. We attend an evening church service and make a special Christmas meal for just the two of us. We exchange gifts early Christmas morning. Around noon, my father comes to pick me up, and by the time I get to his house my step siblings are awake (hopefully). My step mother makes appetizers and snacks for the whole day, and we open gifts in the afternoon. We then have a Christmas dinner all together.”

“We leave one present for each person under the tree until New Years when the tree is taken down. This keeps the tree from looking bare and motivates family members to help me take down the tree.”

“My dad’s side of the family often light a candle at (Catholic) church on Christmas Eve; also we would drive around and look at Christmas lights in rich neighborhoods.”

“All of us kids would take turns creeping down the stairs to investigate our stockings. If caught, you were responsible for Christmas Coffee and Cinnamon Buns.”

“My dad’s family had a tradition in which the first person on Christmas Eve to call out, ‘Christmas Eve Gift!’ would get to open one present that day. The rest of the presents waited until the holiday, itself.”

“Sometimes we just say ‘screw it’ and open our gifts at different times because Christmas kinda lasts 12 days anyway and life is too short.”

“My family has Swedish, Italian, and Scottish traditions. St. Lucia comes on the longest night of the year (Swedish), but because we are Italian, we call her Santa Lu-chee-ya. We sing, party together, eat Swedish food.

Advent celebrations, with weekly readings of bible verses and hymns along with lighting the advent wreath is a tradition. Young kids believe in Santa, but he only brings three gifts, since Jesus only got three gifts.”

“Stockings before breakfast, then presents slowly throughout the day - we watch each person open each present. We save one ‘last present’ for each person under the tree to open right before bed on Christmas Day as the way to close out the holiday.”

“When we were little, my mom would leave our stockings at the foot of our bed, so that when we woke up on Christmas morning we’d have something with which to amuse ourselves until a more decent hour. A book, a video game, some cards…it was genius, I now realize.”

From Those Who Open Their Gifts on Christmas Eve

“It’s quite common in Germany to open gifts on Dec 24th instead of 25th.”

“We save our stockings and Santa gifts for Christmas Day, everything else is opened on Christmas Eve.”

“My daughter, son-in-law and I still do Santa gifts. We open everything except those marked ‘From Santa.’ Those are left for Christmas morning.”

“On Christmas Eve evening, Father Xmas visits every home personally to give the presents :)”

“My Irish Catholic grandfather and Southern Baptist grandmother would serve lasagna at Christmas. (I’m not sure how this got started—no Italians anywhere in my family tree.) They made spaghetti one year when I was little and just starting to feed myself, and we had spaghetti on Christmas Eve for the next 15 years.”

“We started opening present early when I was a kid because the parents split Christmas, so we would spend the week before Christmas with one, switch on Christmas day, and then the rest of break with the other. Have kept early presents because hey, presents.”

“We open one gift on Christmas Eve. For one gift of the Magi. The rest from Santa, Christmas morning. Midnight Sleigh bells are rung and clattering of hooves are heard on the roof. Strangely enough, pebbles are found in the snow banks once the sun comes out.”

“My favorite Christmas tradition is that the “Christmas Elves” come on Christmas Eve and give the family their new pajamas to wear for Christmas Eve/Morning. It is a tradition from when I was a baby, and I will be continuing it through my life.”

“It’s one present each for the kids on Christmas Eve and then the rest as soon as Dad has finished his coffee on Christmas morning. He used to torture my sister and I by drinking it as slowly as possible and going back for another cup when we got excited he’d finished his first one.”

“We open one present each (not a “big” one) one Christmas Eve and the rest from under our tree on Christmas morning. We spend the rest of the day visiting family, opening and giving gifts along the way.”

From People Who Open Gifts on Another Day Entirely

“We both grew up in culturally Christian households but are uncomfortable with that for ourselves because we outwardly and actively reject Christianity, so we do our winter holiday celebrating on New Year’s Day since our families won’t abstain from including us in their gift-giving.”

“Christmas is traditionally only religious in our culture (i.e., church service and candy/chocolates). We do presents on New Years Eve, right after midnight.”

It's almost 2 miles down in a Canadian mine.
rituals weekchristmas

President Roosevelt thought trees should stay outdoors—so in 1902, his son took matters into his own hands.
holidays

In 1912, Thousands of Women Rallied Against 'Useless' Christmas Giving

Members of The Society for the Prevention of Useless Giving were known as Spugs.
politics

The National Christmas Tree Board was supposed to protect American tree growers, until one man intervened.
rites and rituals

How to Blend in at an Alpine Krampus Parade

You'll need a terrifying mask, a lot of fur, a smoke bomb, and a whip.
Want to see fewer ads? Become a Member.
From Around the Web
THE GASTRO OBSCURA BOOK
Taste the World!
An eye-opening journey through the history, culture, and places of the culinary world. Order Now