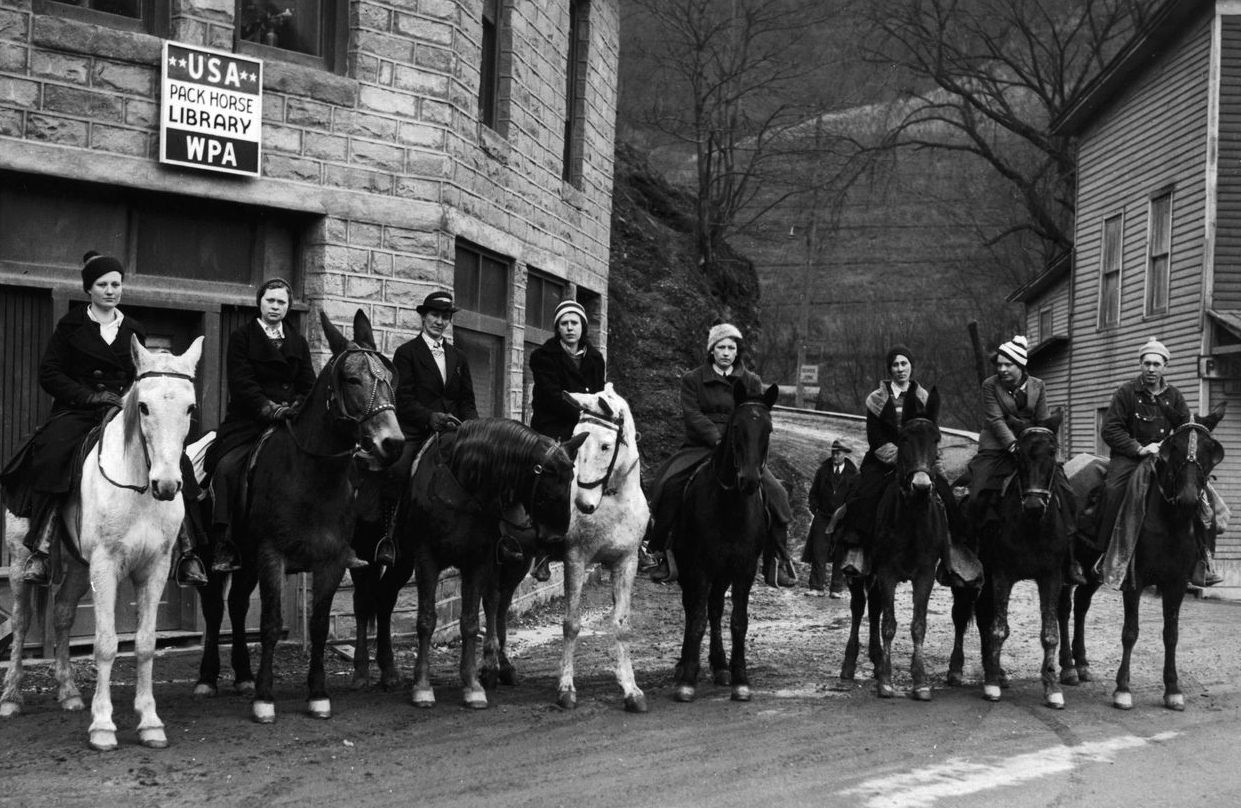 Open the covers to a world of holloways, moonlit leaves, and forest creatures.
Video